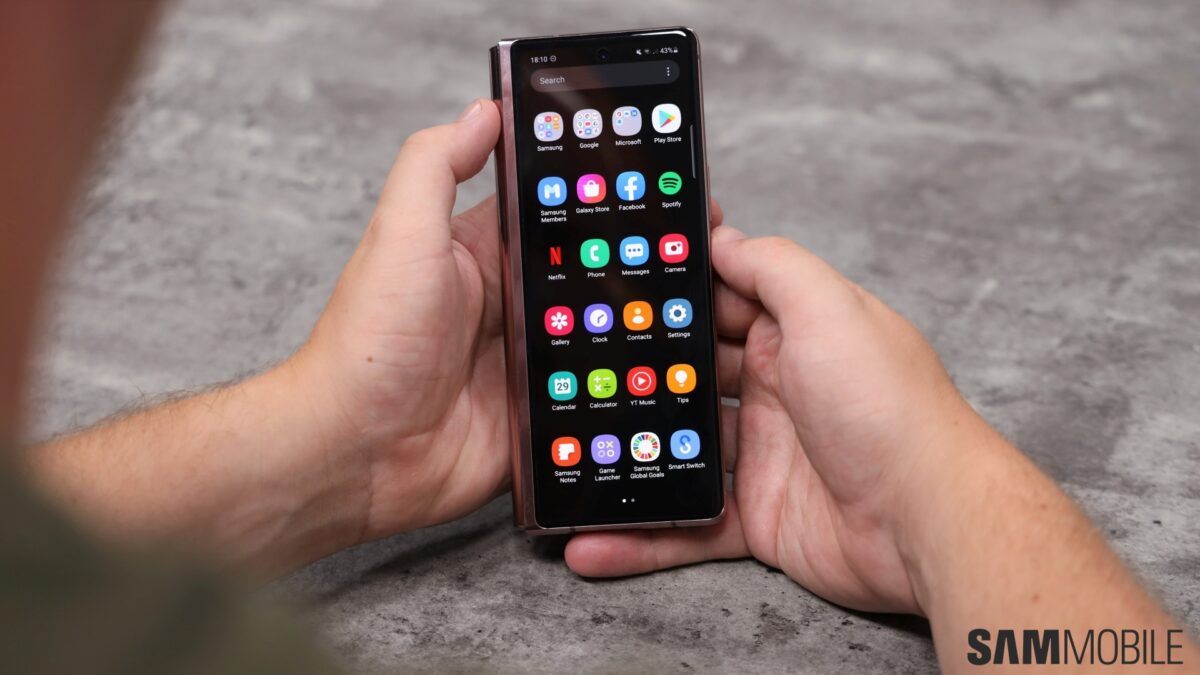 After giving us a glimpse last month, Samsung today unveiled the Galaxy Z Fold 2. There’s great news for those who just can’t wait to get their hands on one. The company’s latest smartphone is available for pre-order immediately.

Samsung is going to release the Galaxy Z Fold 2 in several markets across the globe this month. The company has opted for a wider release this time around, compared to the Galaxy Fold which was gradually made available in only a few markets last year.

The Galaxy Z Fold 2 is Samsung’s latest and greatest foldable smartphone. It comes with an improved design, flagship-level specs and the largest Ultra Thin Glass display on a smartphone yet. It’s a bonafide premium smartphone and tablet hybrid that’s protected by Gorilla Glass Victus on both the front and back.

Samsung has equipped it with a larger 6.2-inch cover display which is certainly much better to use compared to its predecessor. The internal display has also been increased to 7.6-inches and not only that, it also gets 120Hz adaptive refresh rate. Samsung has done away with all display notches in favor of an Infinity-O punch hole so that the bezel sizes could be reduced.

The new Hideaway Hinge brings Flex Mode to the Galaxy Z Fold 2, a feature that enables customers to get the most out of the device. Its durability has also been improved. Samsung will allow buyers to customize the color of the Hideaway Hinge to add a dash of their own personality to the device.

Can’t wait to get one? You’ll be able to pre-order the Galaxy Z Fold 2 starting today for €1,999/$1,999 in around 40 markets, including the United States and South Korea. Samsung is going to release the handset on September 18. Customers who want a customized hinge color will need to place an order through Samsung.com. The Galaxy Z Fold 2 is available in Mystic Black and Mystic Bronze colors.

Want to learn more about the device before you pre-order? Check out our Galaxy Z Fold 2 hands-on.