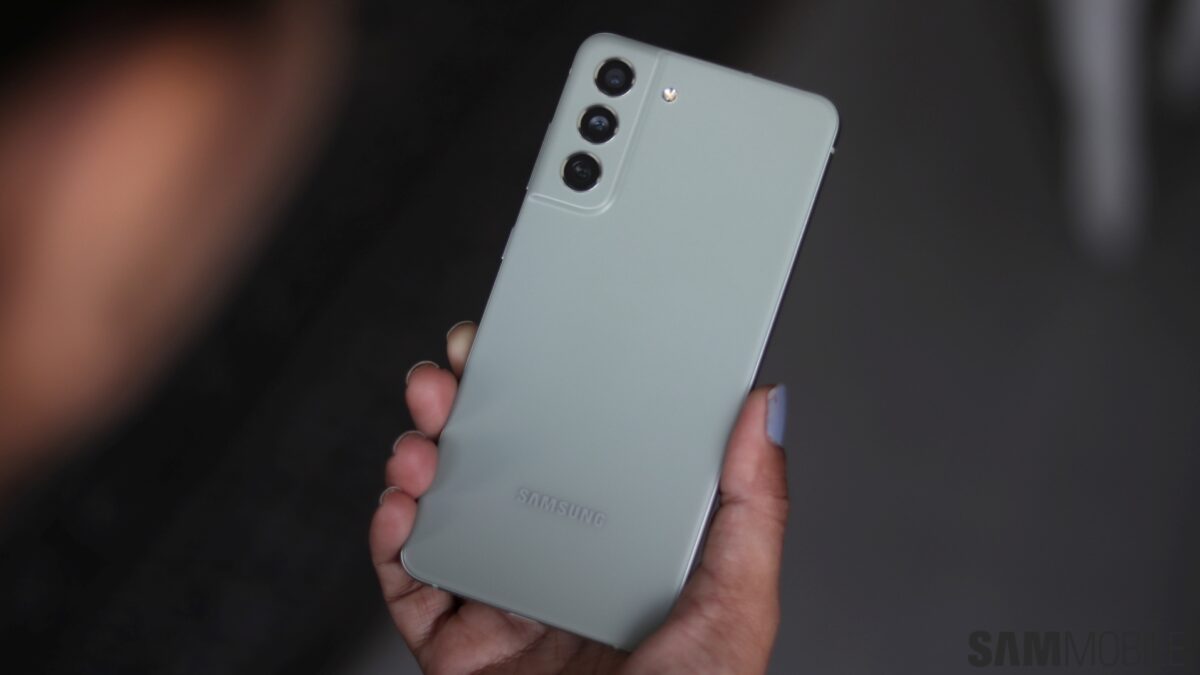 Earlier this year, Samsung introduced the Galaxy S21 FE, which is the toned-down version of the Galaxy S21 flagship. These Fan Edition (FE) phones are launched to take on the likes of phones from OnePlus, OPPO, and Realme, which are touted to be flagship killers. Notably, the Galaxy S21 FE comes in two variants, i.e., with Snapdragon 888 and with Exynos 2100, depending on the region where it is launched.

Now, the latest Google Play Supported devices database, reveals that the model number SM-G990B2 is indeed the Galaxy S21 FE 5G. This also clears the air and shuts down rumors that Samsung will be coming up with a 4G version of the Galaxy S21 FE with a less powerful processor.

Some details about the specifications of the upcoming Galaxy S21 FE have already surfaced. It is expected to come with a 6.4-inch FHD+ display and will rock 8GB of RAM and 256GB of onboard storage. There is going to be a triple camera setup with two 12MP and one 8MP shooter. For selfies, there will be a 32MP camera. It will be interesting to see what this model SM-G990B2 is all about and what new features it introduces.