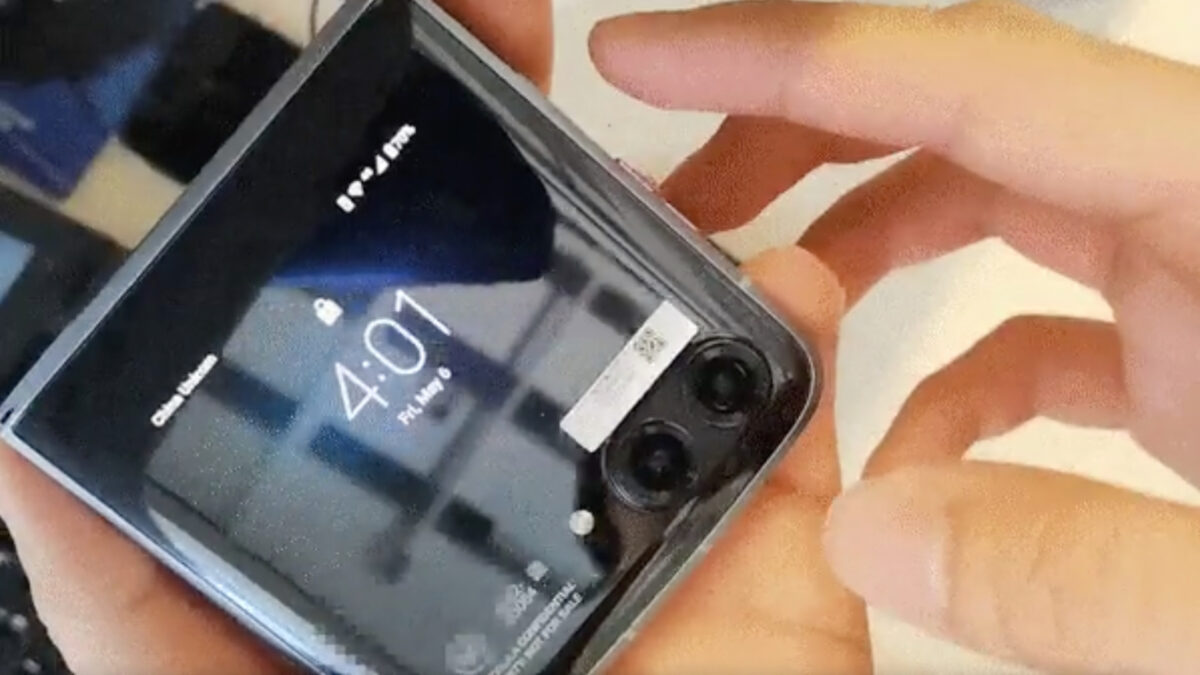 Samsung is not the only brand working on clamshell-style foldable smartphones. After launching the first-generation RAZR foldable phone, Motorola sort of disappeared from the scene. However, the company is planning to make a huge comeback with its third-generation RAZR phone.

It is being reported that the Motorola RAZR 3 will be launched with a price tag of around €1,149. That’s a huge price drop from the RAZR 5G’s €1,399 price tag. Plus, the upcoming RAZR will be a proper high-end phone, unlike previous-generation devices that had mid-range specifications.

The RAZR 3 reportedly features a 6.7-inch AMOLED display with a center punch-hole cutout and a 120Hz refresh rate. On the front, it has a 3-inch cover display, which can actually be used to interact with notifications and apps. Inside, it is rumored to come packed with the Snapdragon 8+ Gen 1 chipset, similar to the Galaxy Z Flip 4. It will have 12GB RAM and 512GB internal storage.

It will reportedly come in just one color: Quartz Black. The RAZR smartphone also features flat sides and a side-mounted fingerprint reader.

The Galaxy Z Flip 4 will likely be priced at $999, making it cheaper than the RAZR 3, but it also has a downside: a smaller cover display. It remains to be seen if Motorola has managed to bring water resistance to the table with its upcoming foldable phone. If it doesn’t have an IP rating, Samsung will have an upper hand. 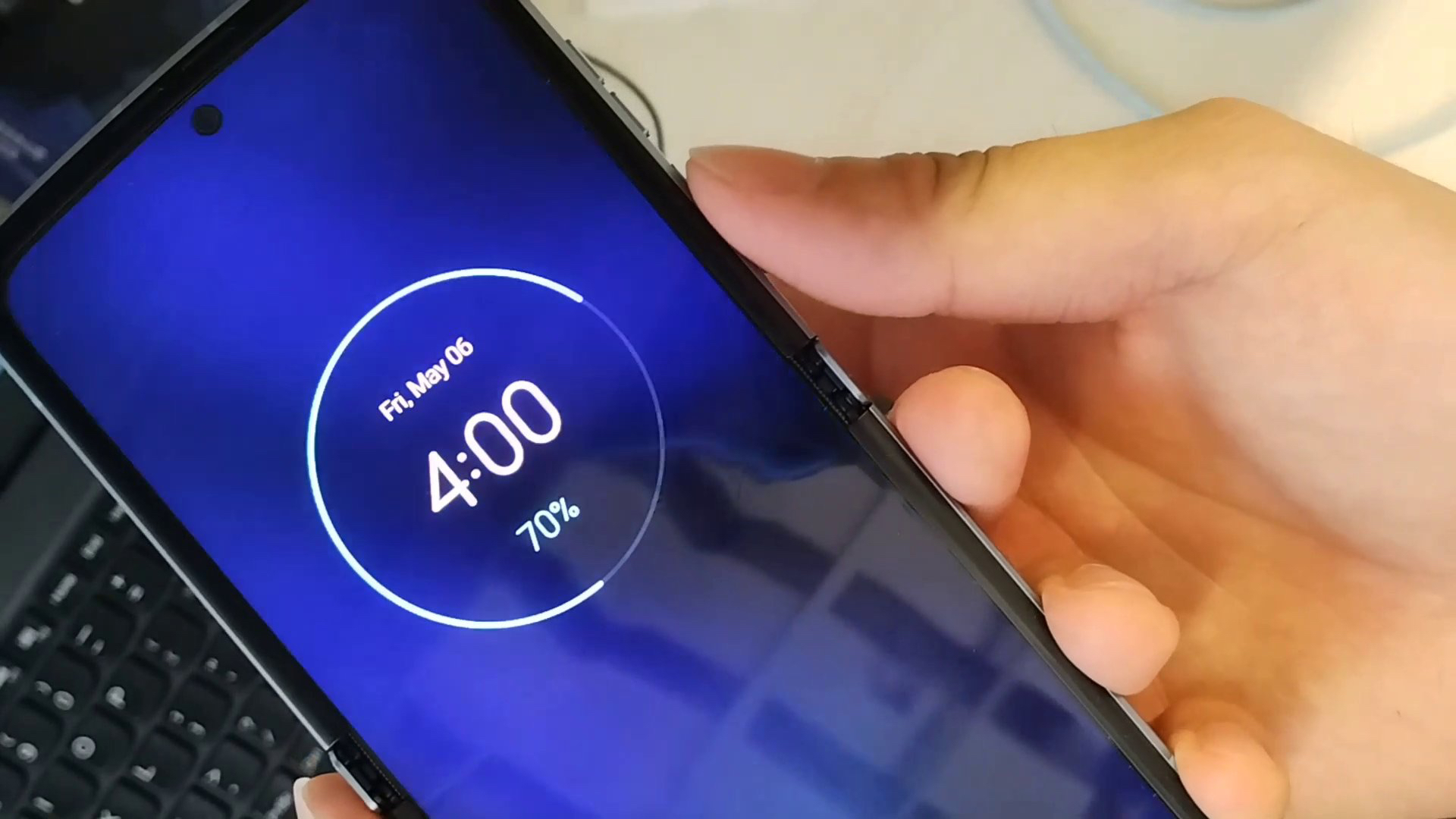 No, the Galaxy Z Flip 4 doesn’t have a microSD card slot

Let’s just clear it up in case you were wondering does the Galaxy Z Flip 4 have a microSD card slot. Its predecessor didn’t and there were no rumors that Samsung would be making this change to the 2022 model. So don’t buy the base model with 128GB of storage thinking you’ll just be able […]

What is the Galaxy Z Flip 4 battery size and charging speed?

Samsung’s been using the same dual-battery system for the Galaxy Z Flip series ever since the company introduced the first model in February 2020. This year, the Galaxy Z Flip 4 is finally getting an upgrade in this area, and the new device promises a bigger battery as well as faster charging. Every Galaxy Z […]