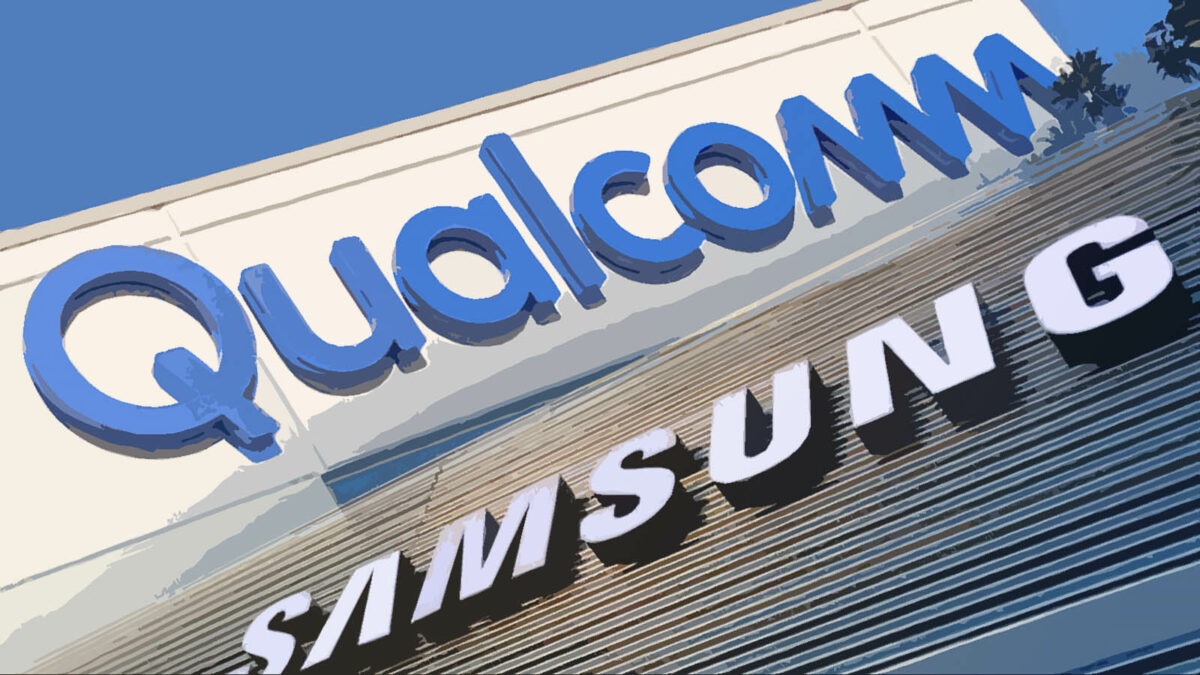 We’ll be seeing the new chipsets that will power 2021’s flagships being unveiled in the near future. Some Snapdragon 875 specs have now surfaced online and it brings good news for the Exynos 2100. That’s what we expect Samsung to call its Snapdragon 875 counterpart.

Samsung is going to maintain the Exynos and Snapdragon split for its Galaxy S21 series next year. However, its next Exynos chip is going to be much different than its predecessors. It won’t have a custom Mongoose core and that will help bridge the performance gap. If the early Snapdragon 875 specs are any indication, the Exynos 2100 will be a beast as well.

Earlier reports have suggested that both next-gen Exynos and Snapdragon chipsets will have a 1 + 3 + 4 tri-cluster configuration. ARM’s X1 will be the prime core that provides maximum performance. It will be coupled with three Cortex-A78 high-performance core and four Cortex-A55 efficiency cores.

The leak reiterates a tri-cluster configuration for the Snapdragon 875. Diving into the specifics, it mentions that the X1 core will be clocked at 2.84GHz, the three Cortex-A78 cores at 2.42GHz and the four Cortex-A55 cores at 1.8GHz. The chipset will be built on the 5nm process and reports suggest that Samsung will be making it for Qualcomm.

It may very well be a similar arrangement for the Exynos 2100. ARM claims that the X1 is 23 percent faster than the new Cortex-A78 cores which themselves provide a 30 percent higher peak performance compared to the existing Cortex-A77 cores.

We should expect to see benchmarks surface in the coming weeks but as it stands, there’s hope that customers who get the Exynos variants may not feel that they got the short end of the stick.

The Galaxy S21 FE isn’t the same in every market, and while some regions get the variant powered by the Snapdragon 888 chipset, others receive the Exynos 2100 model. However, this year, Samsung’s new Fan Edition smartphone breaks tradition and mixes things up a bit to the relief of customers in Europe. This year, the […]

Samsung will release its first Exynos mobile SoC developed with help from AMD in 2022, which is a pretty big deal given the dwindling reputation of Exynos in recent years. The AMD collaboration is expected to bring significant performance gains, though, according to an alleged new leak, the Exynos 2200 might not make as big […]

There has been a lot of hype around Samsung’s upcoming flagship chipset—Exynos 2200—because it will come with an AMD GPU instead of an ARM GPU. Some reports claimed that the new chip would offer a huge jump in graphics performance and even beat Apple’s A-series chips. However, none of those reports mentioned exactly what kind of […]

Yesterday, we stumbled upon the Exynos 2100 variant of the Galaxy S21 FE for the first time. While it was well-documented that Samsung would offer the affordable flagship in both Exynos and Snapdragon flavors, we now have a rough idea about the region-by-region distribution of the variants. Tipster StuffListings found both variants of the Galaxy S21 […]

If previous releases are anything to go by, the Galaxy S21 FE is slated to arrive in both Snapdragon and Exynos flavors. An earlier leak had confirmed the former’s existence. Now, a Galaxy S21 FE variant has shown up in the Geekbench database running the Exynos, effectively confirming that not all versions of the smartphone […]