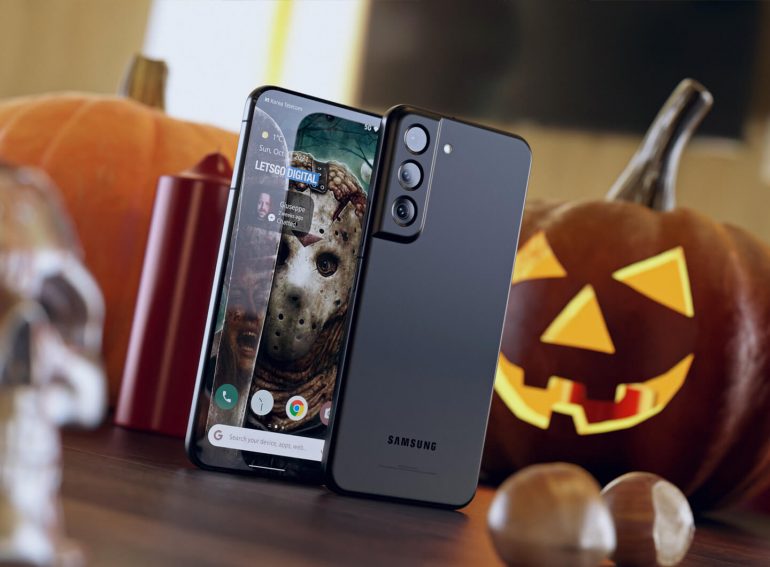 Samsung is expected to reveal three Galaxy S22 flagship models in February next year. The Galaxy S22 Ultra has been the subject of numerous controversial leaked renders so far, while the other two models haven’t been as much in the headlines. That’s about to change.

New high-definition renders depicting the alleged Galaxy S22 design emerged via LetsGoDigital. More importantly, the renders have reportedly been created based on information obtained from a former Samsung employee known as Super Roader.

There’s no other way to put it. Judging by these renders, the Galaxy S22 and Galaxy S22 Plus look very much like their predecessors, except they’re slightly more polished. They have thinner display bezels and arguably a slightly more refined camera housing that maintains the same overall look as before.

That’s a good thing, too. The Galaxy S21 series is universally praised for the main camera housing design, which is also why the early Galaxy S22 Ultra renders have caused as much controversy as they did. Thankfully, Samsung doesn’t seem to be rethinking everything for the entire Galaxy S22 series. The base and Plus models, at least, will refine the existing formula rather than replace it or change it drastically.

What do you think about the Galaxy S22 as seen in these renders? Leave a comment below and feel free to join our social media networks.