Is this the Galaxy Z Flip we see in a newly leaked promo? 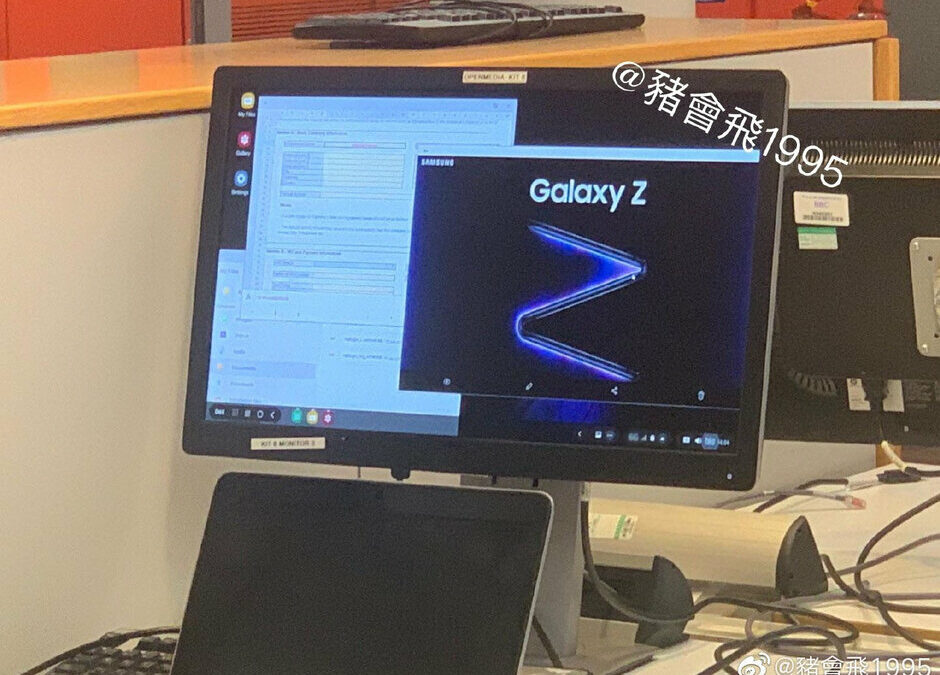 We have known for the better part of a year that Samsung is going to launch a new clamshell foldable smartphone. It has been called everything from the Galaxy Fold 2 to the Galaxy Bloom. If recent reports are any indication, the handset might be launched as the Galaxy Z Flip.

A leaked photo shows a promo that might potentially confirm that this device will indeed mark the beginning of Samsung’s Galaxy Z series. The upcoming device will have the distinction of being the world’s first clamshell phone with a foldable display.

Or is that a tri-folding smartphone we see?

First posted on Weibo, this photo shows a promo plastered on Samsung’s DeX interface. It clearly reads “Galaxy Z” with a device that appears to look like the letter Z. At first glance, it appears to be a tri-folding device, in that the top and bottom parts of the device would be capable of folding.

Make no mistake, being the most inventive company that it is, Samsung does have a patent on a tri-folding smartphone but don’t expect one to actually materialize for a few years.

What’s more plausible here is that this promo likely just shows multiple Galaxy Z Flip clamshell phones lined up from top to bottom. There’s always the possibility that this is just an elaborate fake, but the other theory does make sense.

As we’ve highlighted before, it doesn’t really matter what Samsung ends up calling its next foldable smartphone. What matters more is whether it will be able to fulfill its destiny as the device that democratizes foldable smartphones for the masses. Samsung and many of its fans expect the Galaxy Z Flip to do just that. We’ll find out for sure whether or not it’s capable of doing that on February 11 when it’s finally going to be unveiled. 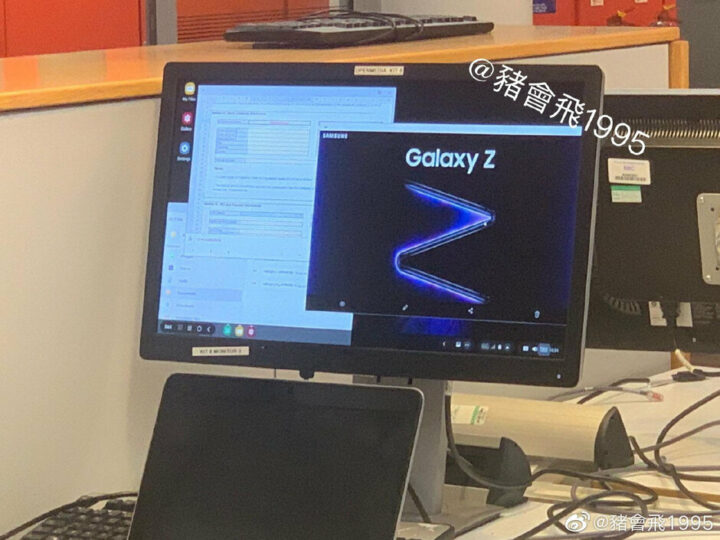