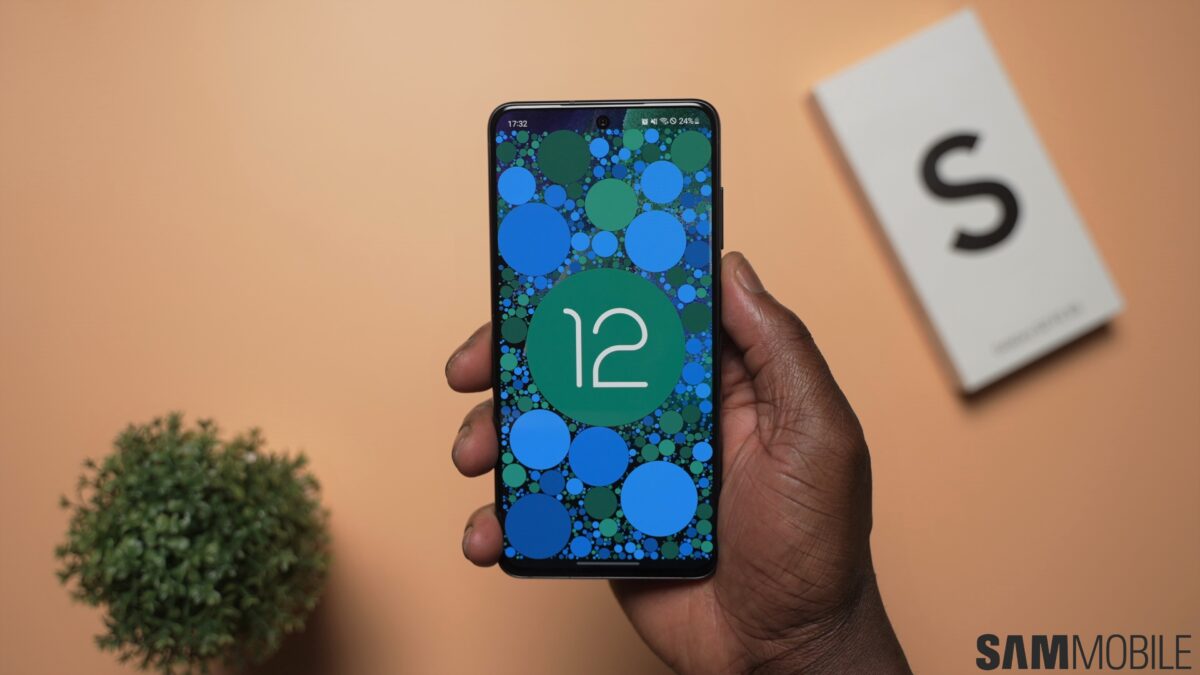 The Galaxy S21 FE, which was announced earlier today, comes with slightly improved hardware and a newer design compared to its predecessor. Perhaps most importantly, it comes with the most recent version of Android: Android 12, with Samsung’s One UI 4.0 on top. But how many updates will the Galaxy S21 FE get in the future?

The Galaxy S21 FE will get Android 15 eventually, while the other S21 phones won’t

Well, Samsung promises three Android OS updates and four years of security updates to all its high-end phones and some mid-range phones. Going by that commitment, the Galaxy S21 FE should get three major Android OS updates: Android 13, Android 14, and Android 15. These major updates will most likely come with newer versions of One UI, which means additional features on top of what’s already included in Google’s stock version of Android.

The Galaxy S21 FE should also get frequent security updates until the end of 2025. Samsung may release a few more security updates after 2025 if it deems necessary or in case of critical bugs and vulnerabilities.