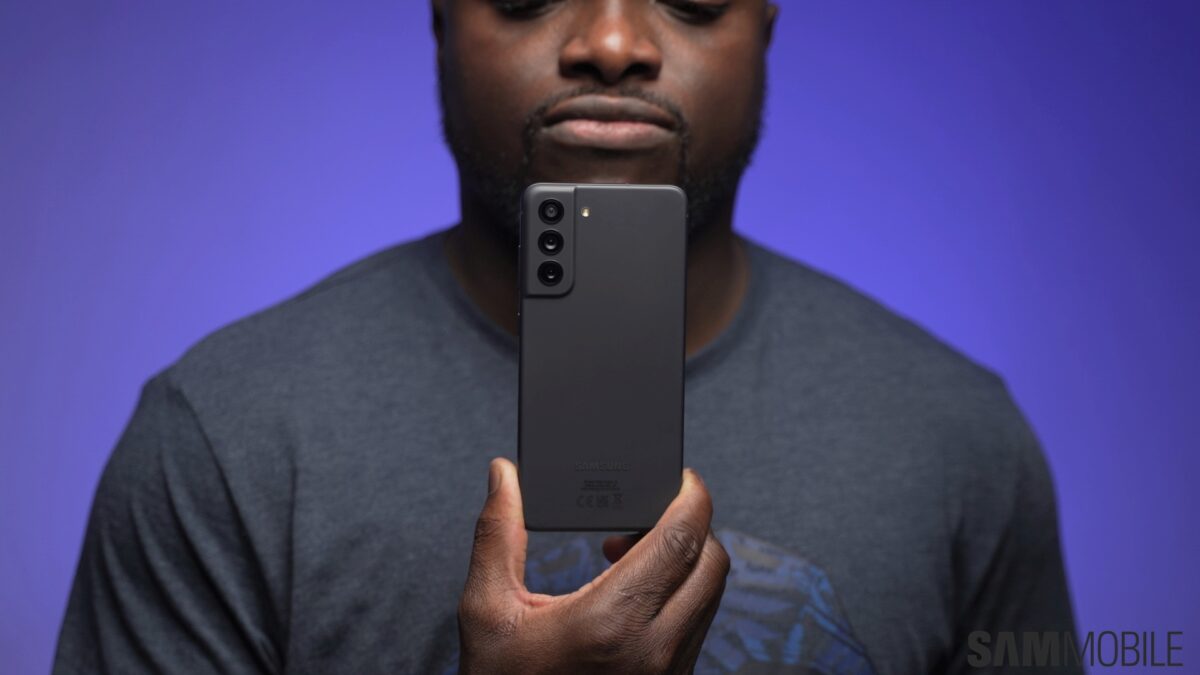 Both phones have similar displays, audio, and build quality

Improved performance, but no microSD expansion

Both phones have similar cameras

Samsung hasn’t upgraded the cameras with the Galaxy S21 FE. Both phones have a 12MP primary camera with OIS, a 12MP ultrawide camera, and an 8MP telephoto camera with 3x optical zoom and OIS. Both devices also feature a 32MP front-facing camera and the ability to record 4K 60fps videos using front and rear cameras. So, apart from minor optimizations, you won’t see any significant improvements in terms of still images or videos.

On the other hand, the Galaxy S21 FE comes with Android 12-based One UI 4.0, and it will get three more Android OS updates, which means that it is good for Android 13, Android 14, and Android 15 updates in the future. This is the single biggest reason to upgrade from the Galaxy S20 FE to the Galaxy S21 FE.

So what’s the verdict?

As you can see, there’s very little difference between the two phones. Both have similar displays, audio, connectivity features, and batteries. If you are coming from the Exynos 990 version of the Galaxy S20 FE, the Galaxy S21 FE could be a good upgrade as you’ll get faster performance, 5G connectivity, and more extended software update support.

However, if you are using the Snapdragon version of the Galaxy S20 FE, upgrading to the Galaxy S21 FE won’t make much difference unless you want those extra two years of OS updates and don’t care about expandable storage.

What are your thoughts on the Galaxy S21 FE? Would you upgrade to this new phone from Samsung? Let us know in the comments section below.

Looking for a flagship-level smartphone that doesn’t cost an arm and a leg? Look no further than the Gal …

Samsung released the Galaxy S21 FE and Galaxy S22 a few weeks apart, so, despite the name, the Fan Edition is …