Hole on top of Galaxy Note 10 isn’t exactly a speaker, let us explain 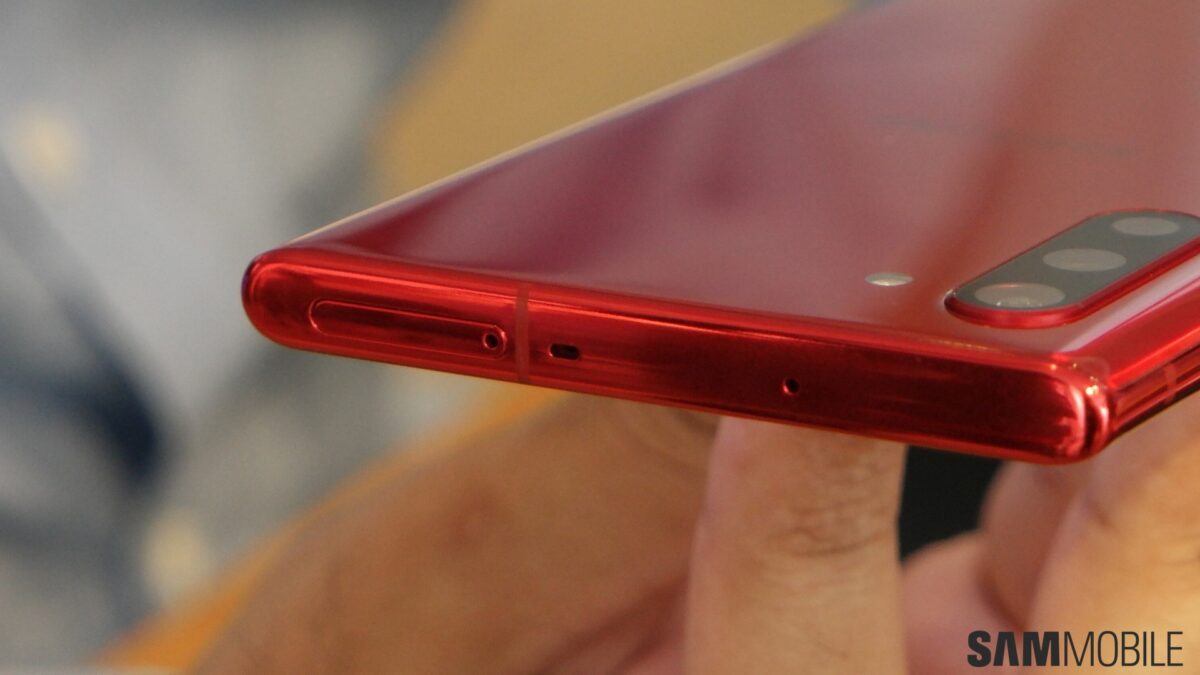 We think we’ve figured out what that extra hole on top of the Galaxy Note 10 is for. No, there’s no dedicated speaker there, unlike what we had originally thought and despite what Samsung might suggest in the user manual. Nor is it an infrared sensor, although that was pretty easy to realize. But if it’s not a speaker (or an IR blaster), what is it? Well, it’s a hole to allow sound from the earpiece to escape the device now that the earpiece grille itself is so, so tiny that it may as well not be there.

Does that mean the Galaxy Note 10 and Note 10+ use the earpiece as the second speaker for stereo sound along with the dedicated speaker at the bottom, like every previous Galaxy flagship with stereo speakers? Yes, that is indeed the case. With that extra hole on top of the phone, next to the SIM slot ejection hole, Samsung seems to have tried to address the limitation put forth by the considerably reduced bezels on its new flagships.

An extra hole for sound to escape the tiny earpiece grille 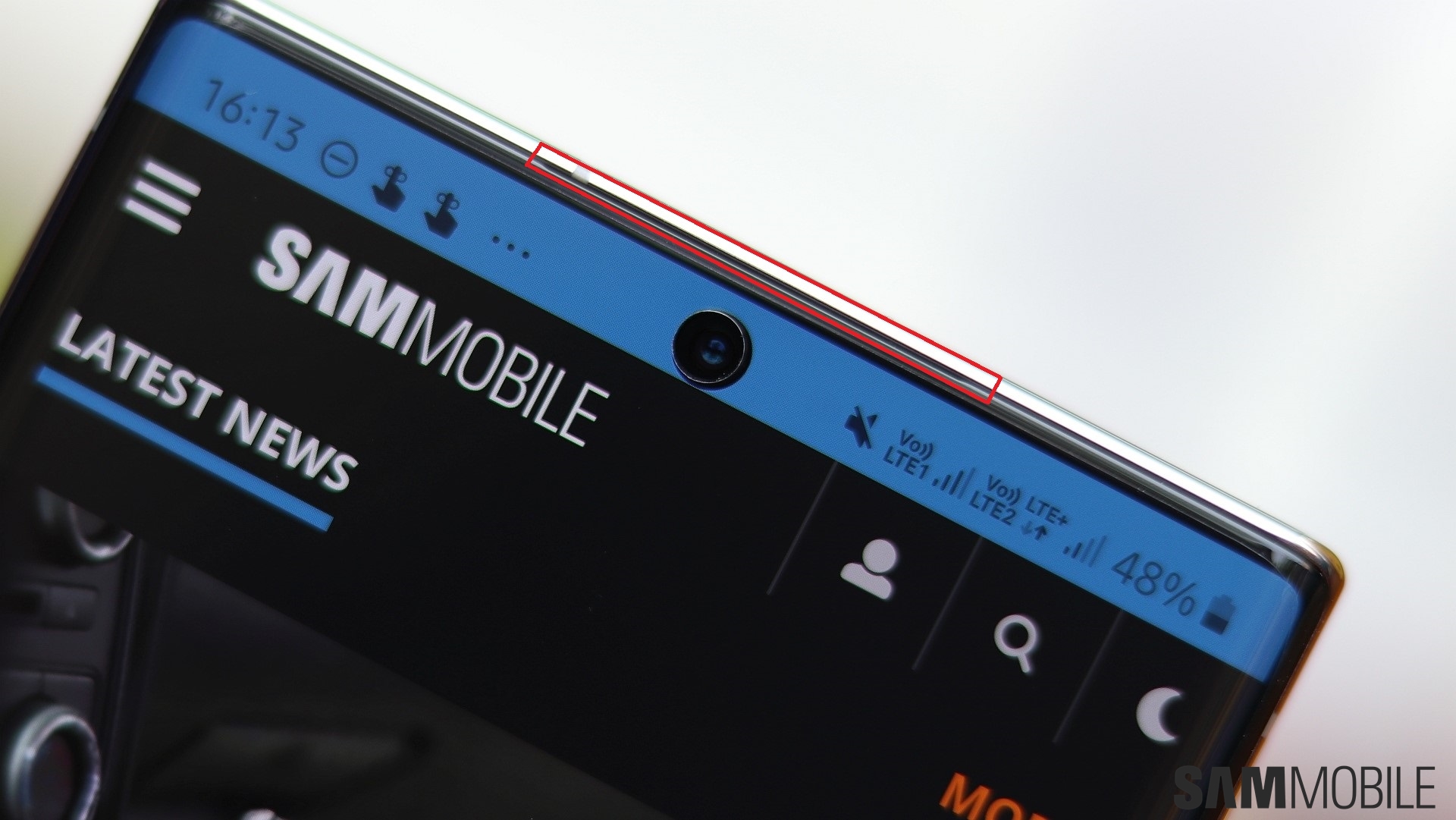 As you can see in the image above, the earpiece grille along the top edge of the Note 10/Note 10+ is extremely tiny, and the only way we even noticed it was when we realized Samsung’s bundled case has a cutout at the top so that it doesn’t cover the earpiece grille. In fact, the grille is so tiny that it’s nearly impossible to cover it with your hand in such a way that the sound from the earpiece speaker gets muffled.

And here’s the best part: The same is the case for the hole on top. Covering either this hole or the earpiece grille with a finger muffles the sound so slightly that it may not be muffled at all, and it’s only when you cover both the hole and grille at the same time do you manage to make a substantial difference. The sound still doesn’t get drowned completely, and it’s also very hard to cover both the hole on the top and the earpiece grille at the same time. Trust us, we’ve tried.

It’s a clever yet simple solution: Since Samsung didn’t have enough space for the earpiece grille, it just added another route for the sound to escape the device and reach your ears. Yes, you still don’t get the kind of balanced sound you’d get from two actual dedicated speakers, but Samsung has managed to make the smaller bezels a non-issue and the Galaxy Note 10 and Note 10+ have the same stereo output as the Galaxy S10 lineup, which is pretty neat.

What do you think? Are you disappointed that there’s no second dedicated speaker on the Galaxy Note 10/Note 10+, or is it something you don’t care for as long as you get good stereo sound from the device?