The Galaxy Note 20 Ultra’s design appears to have been partly exposed by a series of hands-on photos depicting a 3rd-party protective case from various angles. The photos shared by IceUniverse on Weibo seem to confirm that the Galaxy Note 20 series’ S Pen will indeed be relocated to the left side of the phone, and that the back panel will accommodate a triple-camera combo.

Interestingly enough, the case appears to cover most of the camera bump instead of having a large rectangular cutout around it. The bump doesn’t seem to be as prominent as it is on the Galaxy S20 series – particularly the Galaxy S20 Ultra – either. Moving on, the top of the case has a small cutout for a microphone, while the bottom edge has cutouts for the speaker, the USB-C port, a microphone, and the aforementioned S Pen. At the same time, the physical buttons have been moved back to the right edge of the phone.

On the most part, the case at hand seems to corroborate most of the design details that were revealed by a handful of unofficial renders a few weeks ago, with the main difference lying in the size of the camera bump itself and the location of other secondary modules like the LED flash. Mind you, there is a chance that the case at hand may have been developed based on earlier prototypes, so there’s no absolute guarantee that the Galaxy Note 20 Ultra or its protective cases will end up looking exactly like this. Take a look for yourself in the gallery below and share your thoughts in the comment section. 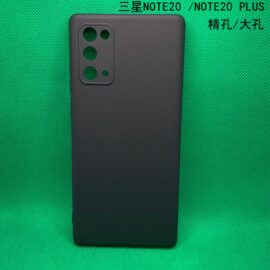 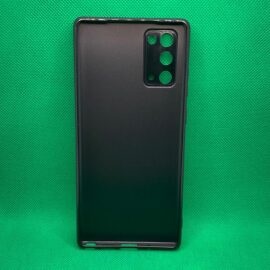 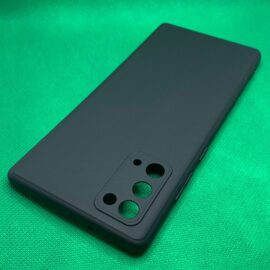 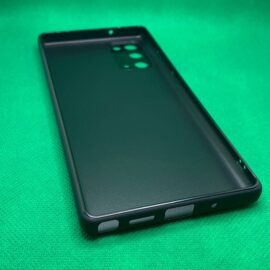