GPS lock issue on your Galaxy S20? You’re not alone 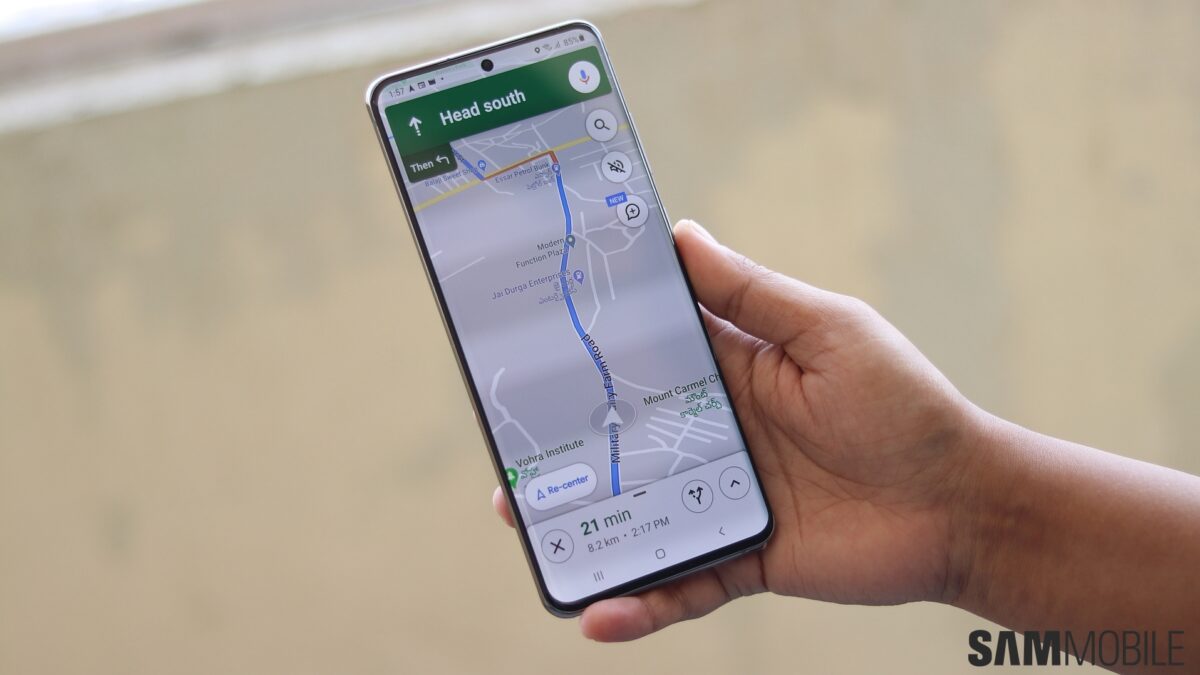 The Galaxy S20, S20+, and S20 Ultra offer the best hardware you can get on a flagship smartphone right now, but it seems these phones could have benefited from more time in the oven. Over the course of the past week, a number of Galaxy S20 owners have taken to Samsung’s community forums and Reddit to complain about their phone having issues with locking on to a GPS signal in apps such as Google Maps and Waze.

From what we can gather, some Galaxy S20 units simply fail to lock on to GPS satellites or take too long to do it, making navigation near impossible. Switching from 5G to LTE networks, rebooting the phone, and switching SIM cards all seem to make GPS work properly for a short time, but at the time of this writing, there is no permanent fix. It’s also unclear whether it’s a hardware or software problem, as replacement units are reportedly suffering from the same issue.

It’s worth noting that the GPS lock issue seems to be limited to the Snapdragon variants of the Galaxy S20, S20+, and S20 Ultra sold in the US and Canada. There aren’t any complaints from people with the Exynos variants, and we can confirm that GPS works as it should on the Exynos-powered Galaxy S20 smartphones we are using here at SamMobile.

Samsung is yet to respond to all the complaints that are continuing to pile up, but we will update this article once the company makes an official statement. In the meantime, let us know if you have faced problems with GPS on your Galaxy S20, S20+ or S20 Ultra down in the comments!