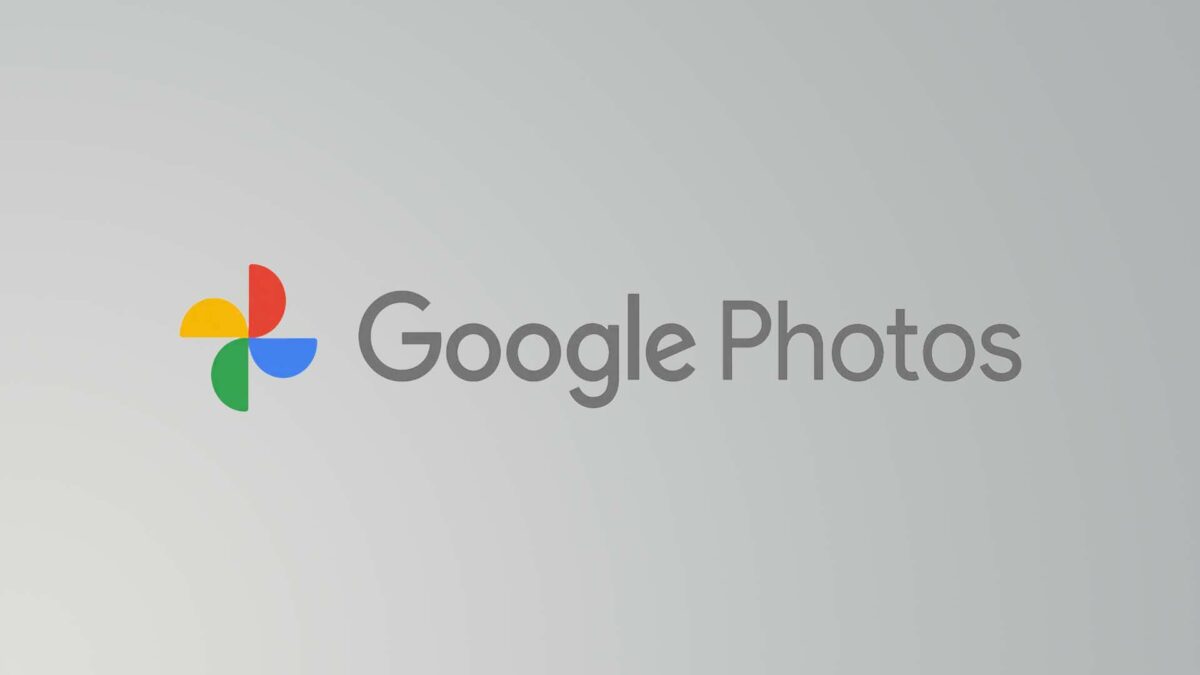 Google had revealed the Locked Folder feature for Google Photos earlier this year. Back then, the feature was exclusive to Pixel smartphones. Later, the internet search giant announced that the new Google Photos feature would be rolled out to non-Pixel Android smartphones and tablets.

Samsung smartphones have now started getting Google Photos’ Locked Folder feature. It allows you to securely store private or sensitive images and videos locally on your smartphone or tablet. Those images don’t get uploaded to the cloud or appear in your Google Photos library. You can only access data inside the Locked Folder using a passcode or fingerprint (or a supported biometric authentication method).

You can access the Locked Folder feature in the Google Photos app through the Utilities section in the Library tab. Before you use the feature, you should know that the data in the Locked Folder will be lost if you uninstall Google Photos. Moreover, data inside the folder won’t be automatically moved to a new device if you switch to a new smartphone or tablet.

Samsung already has a similar feature on its Galaxy smartphones and tablets. The company’s Secure Folder feature lets you protect images, videos, audio, documents, and other files. You can even back up that data to cloud storage or move it to a new device.