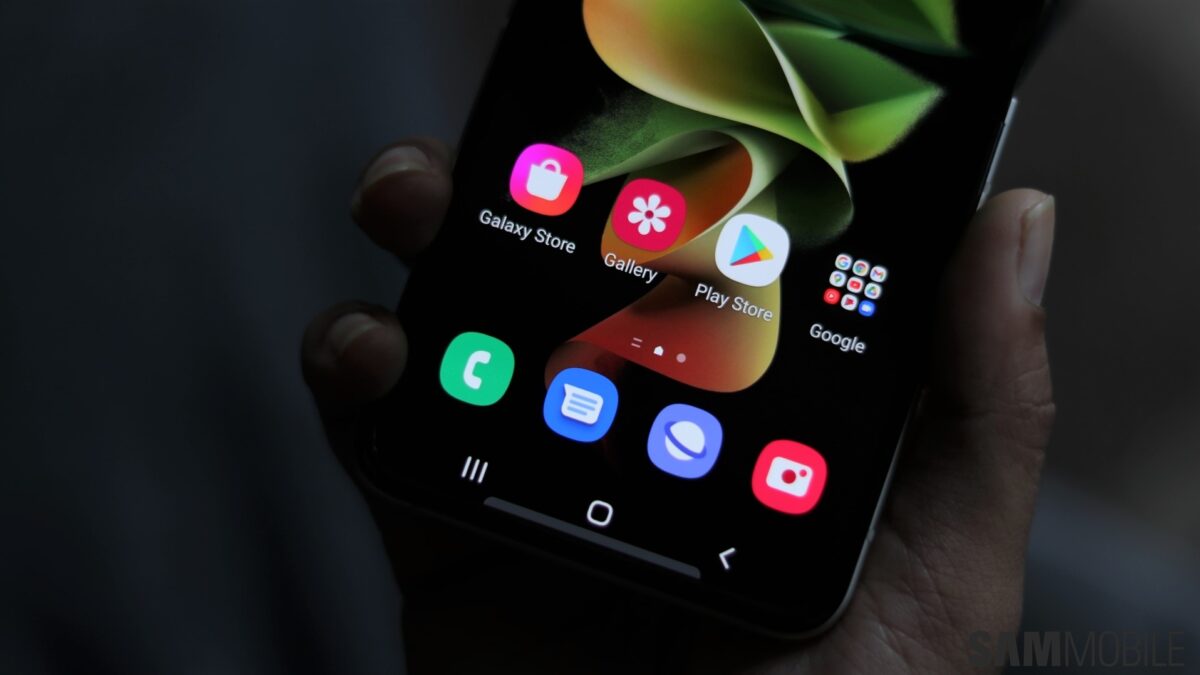 Google Messages could soon get a Gmail-like ‘Nudges’ feature that can automatically suggest texts the user might want to respond to or follow up on. The new feature was discovered in the code for the latest beta version of the Google Messages app and hasn’t gone live for anyone yet, but that could change soon, provided Google doesn’t decide to scrap it.

Google Messages currently offers the option to manually set a reminder for responding to texts, but the Nudges feature will provide automated suggestions. Gmail already has the same functionality – it can remind you to reply to important emails and follow up on emails you may have already sent but for which you have yet to receive a response. You can turn Nudges off in Gmail, and that will also be possible in Google Messages.

Google Messages can be downloaded off the Play Store on any Samsung Galaxy smartphone. For phones launched in 2021 running One UI 3.1 out of the box, Google Messages comes preloaded and set as the default SMS app as part of Samsung’s enhanced partnership with the internet giant, which also introduced the option to use Google Discover on the home screen instead of the not-so-good Samsung Free/Samsung Daily.

Do you use Google Messages, or do you stick to Samsung’s app on your Galaxy smartphone?