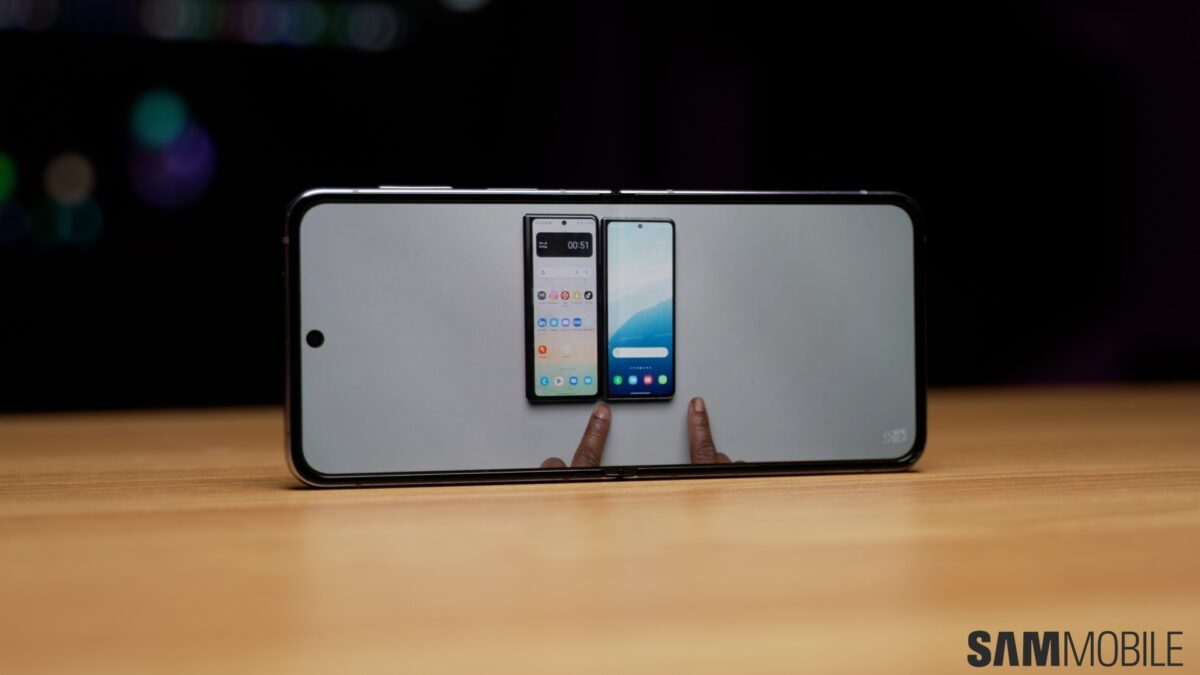 Mobile devices have become the entertainment centerpiece for many people. Samsung customers can enjoy cloud gaming and TV Plus content from their phones and tablets (in markets where these features are available), and of course, there are countless other third-party entertainment apps and streaming services that Galaxy device users can enjoy — often for free when they purchase a new device.

Speaking of new devices, Netflix has now added a slew of additional Galaxy phones to its compatibility list for HD and HDR10 content. Samsung’s new Galaxy Z Fold 4 and Galaxy Z Flip 4 are among them. The foldable phones now officially support HD and HDR10 content on Netflix. (via AndroidPolice)

In addition to the new Galaxy Z Fold 4 and the Galaxy Z Flip 4, Netflix also extended its support to a handful of cheaper Galaxy phones released in 2022.

Keep in mind that Netflix has different subscription tiers, and HD / HDR10 content costs extra. You’ll need a subscription model that includes HD and/or HDR10 streaming to enjoy this type of content on your Samsung smartphone.

Both the Galaxy Z Flip 4 and Z Fold 4 have Foldable Dynamic AMOLED 2X 120Hz displays capable of HDR10+. The Z Fold 4 offers a user experience closer to a tablet thanks to its 7.6-inch panel, while the Galaxy Z Flip 4 has a taller 6.7-inch display with a resolution of 2640 x 1080.