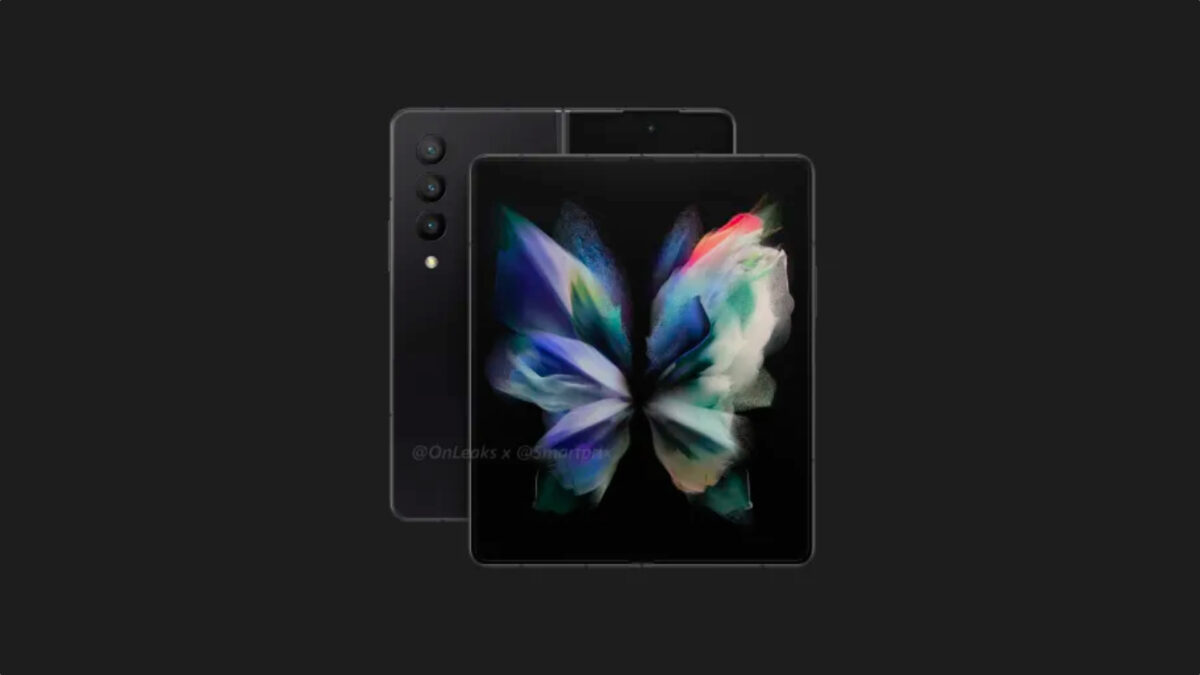 Samsung will most likely unveil its next-generation foldable phones—Galaxy Z Flip 4 and Galaxy Z Fold 4—sometime next month. Ahead of the launch, the design and specifications of both upcoming phones have been leaked. Now, the Galaxy Z Fold 4’s color and storage variants have leaked.

According to legendary leakster Evan Blass (@evleaks), the Galaxy Z Fold 4 will come in four color options: Beige, Burgundy Red, Gray Green, and Phantom Black. The foldable smartphone will be available in 128GB, 256GB, and 512GB storage variants. We had exclusively revealed a few weeks ago that the Galaxy Z Fold 4 will come in a 1TB storage variant as well, but it could be limited to a few markets.

The Galaxy Z Fold 4 is expected to feature wider displays, an IPX8 rating, a thinner hinge, a lightweight and thinner body, and stereo speakers. The phone will most likely run Android 12-based One UI 4.1.1 on board.

It is rumored to feature a 50MP primary camera, a 12MP ultrawide camera, and a 10MP telephoto camera with 3x optical zoom. On the front, it will have a 10MP selfie camera. On the inner display, the phone is expected to feature a better 16MP under-display camera.