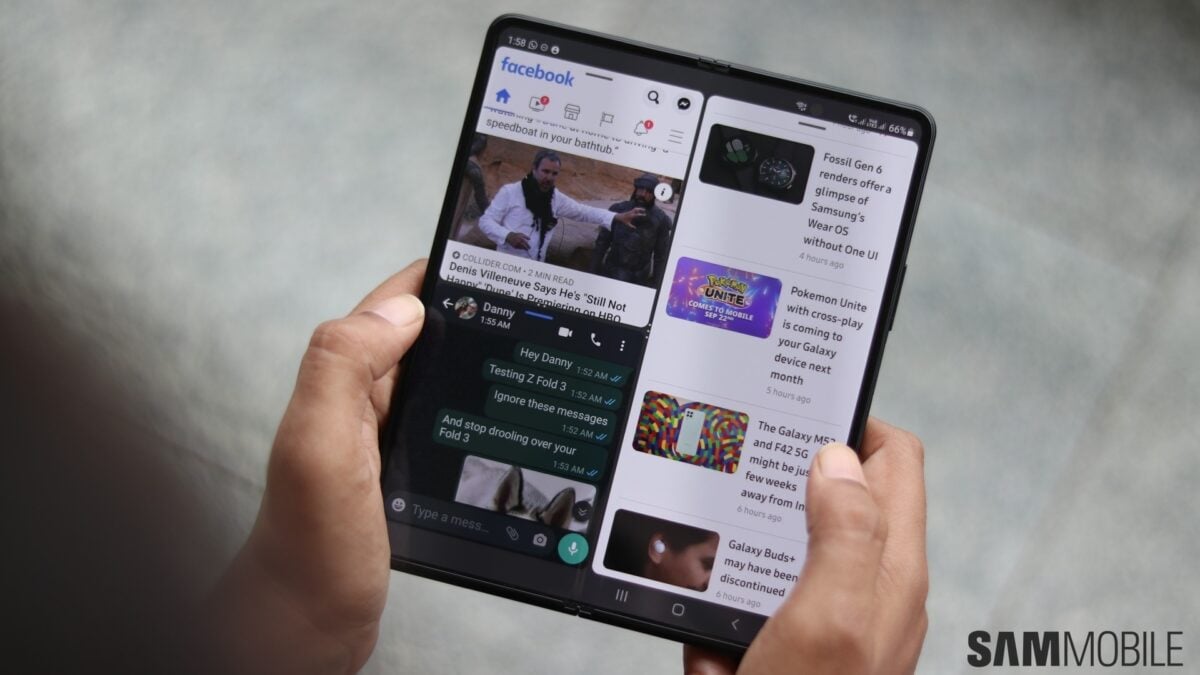 The Galaxy Z Fold 4, model number SM-F936U, has appeared on the Geekbench website. This would be the model that’s destined for the United States. The benchmark results reveal some interesting information about the performance.

That obviously does nothing to give you a sense of the device’s real-world performance. Qualcomm claims that this chipset delivers a 10% bump in CPU performance with a 10% faster GPU clock. It also claims that power efficiency is up 30% for the CPU and GPU. That will be impressive and it will enable the Galaxy Z Fold 4 to offer improved battery life even with its smaller battery.

We can expect more leaks about the Galaxy Z Fold 4 to surface as its launch nears. SamMobile has exclusively confirmed already that there’s going to be a 1TB Galaxy Z Fold 4 variant. This will be the most amount of internal storage offered on a foldable smartphone yet.

Samsung is due to launch the Galaxy Z Fold 4 alongside the clamshell foldable in a couple of months. August is when it’s expected to come out with its new foldables. 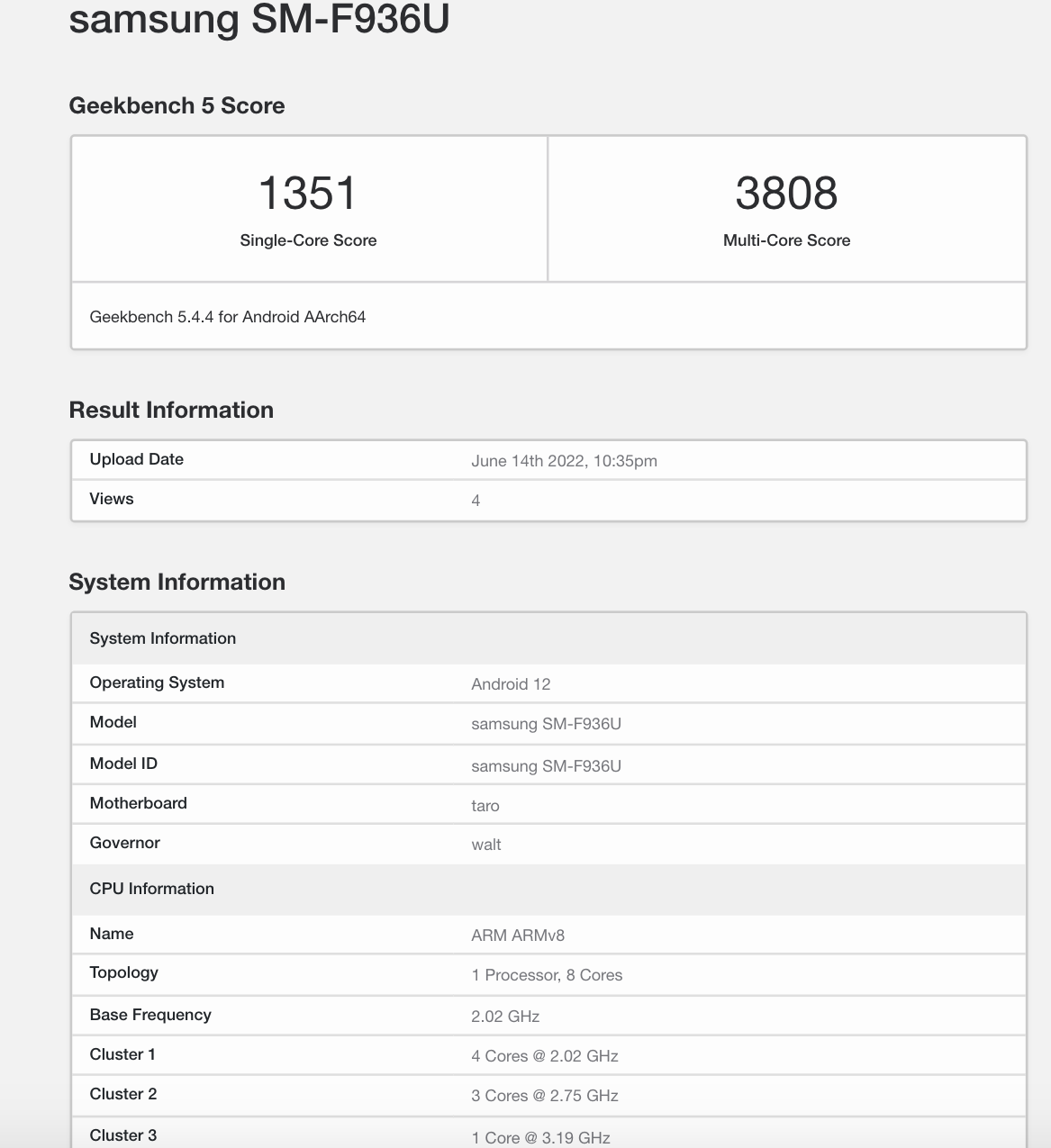