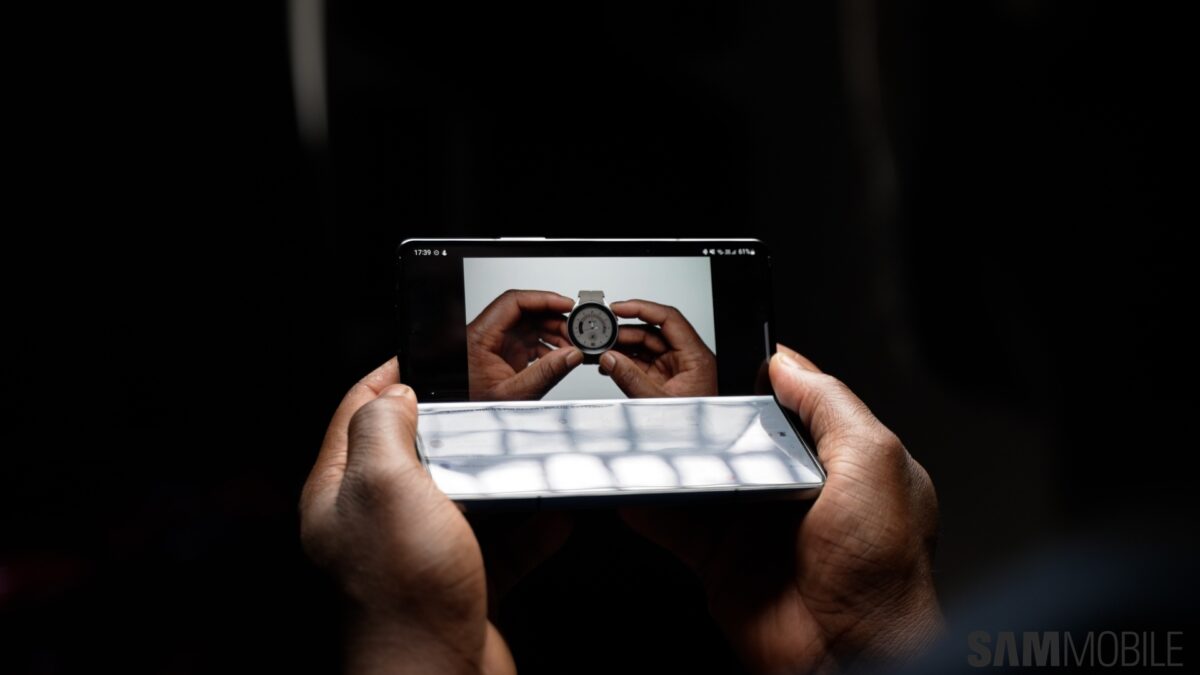 Samsung’s newest foldable phones—Galaxy Z Flip 4 and Galaxy Z Fold 4—haven’t been getting timely updates, at least compared to previous-generation and Galaxy S series devices. Today is the end of September, and the South Korean firm has released the September 2022 security update in the same month.

The latest software update for the Galaxy Z Fold 4 comes with firmware version F936BXXU1AVIH. The update has a file size of 1,423.11MB and is currently rolling out in India. Other countries and regions could soon get the update within the next few days. The October 2022 update fixes dozens of security vulnerabilities.

If you are a Galaxy Z Fold 4 user in India, you can now check for the new update on your smartphone by heading to Settings » Software update and tapping Download and install. You can also download the latest firmware file from our database and flash it manually.

Samsung launched the Galaxy Z Fold 4 with Android 12L-based One UI 4.1.1. The foldable smartphone will get four major Android OS updates and up to five years of security updates in the future.