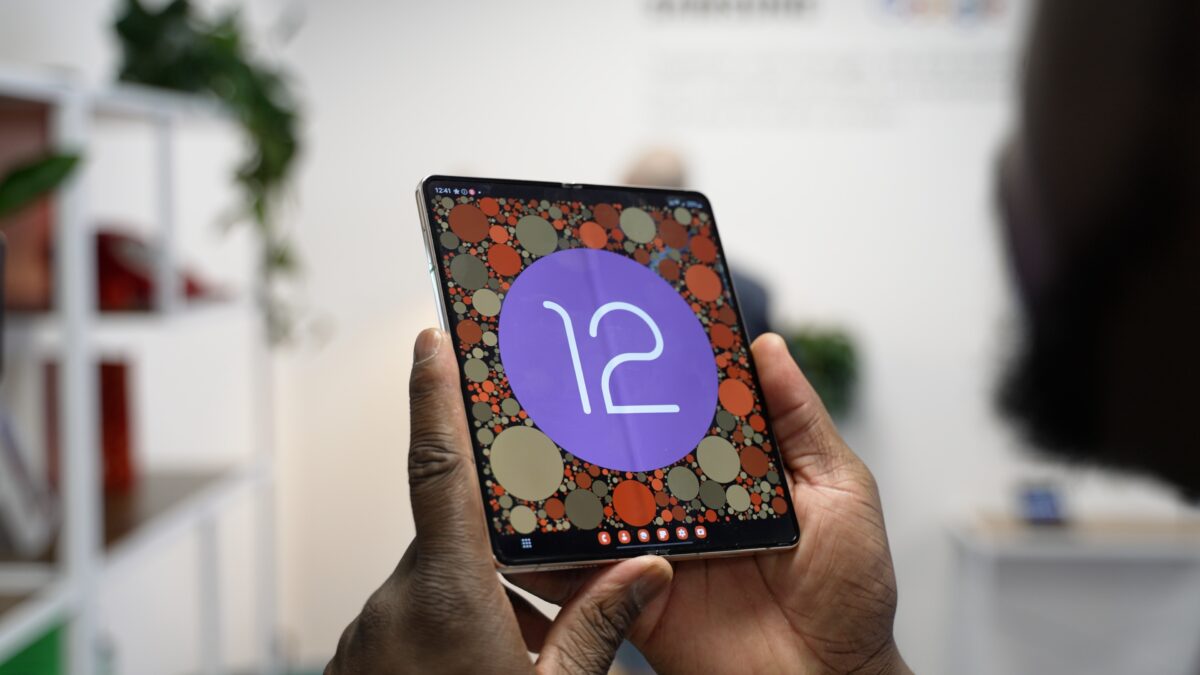 Galaxy Z Fold 4 has an improved UI for foldable phones

The Galaxy Z Fold 4 runs Android 12L to take advantage of apps that have been optimized to run on bigger screens like foldable phones, tablets, and even Chromebooks. Android 12L was unveiled during the second half of 2021. It introduced a dedicated taskbar, making switching between apps easier. Android 12L also brings a two-column UI for notifications and quick setting toggles.

Google has also optimized a lot of its apps two display a multi-column UI, which improves productivity. The new version of Android is also fold-aware, which means that it can switch between smartphone and tablet-optimized app layouts based on whether the phone is folded or unfolded.

Based on Android 12L, Samsung has introduced a taskbar for its Galaxy Z Fold devices. It can switch between multiple apps and start them in side-by-side multitasking mode. Many stock Samsung apps were already optimized for bigger screens, but with Android 12L as its base, we expect to see even better designs to take full advantage of the bigger, foldable screen.