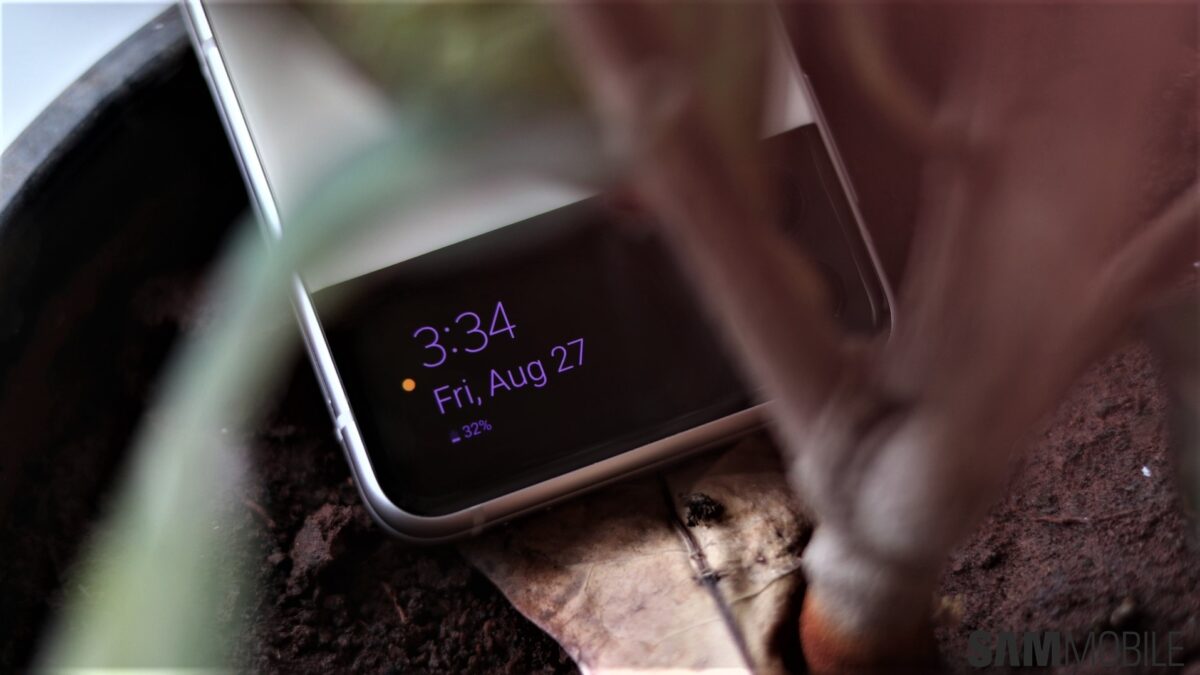 Samsung’s new foldable smartphones have been very well received. The Galaxy Z Fold 3 and Galaxy Z Flip 3 are seeing incredible demand across the globe. Samsung had confirmed previously that the pre-orders alone had surpassed all of its foldable smartphone sales to date.

It’s not uncommon for devices to lose momentum once they’ve hit the market. The initial hype wears off and those that really wanted to buy them have already done so. These new foldables seem to have no problem keeping up the sales momentum.

Korean media is reporting that sales of the Galaxy Z Fold 3 and Galaxy Z Flip 3 are likely to cross 1 million units this weekend. This marks a major milestone not just for foldables in Samsung’s home country but globally.

If there was any indication that Samsung has made foldable smartphones mainstream, this is it. Merely a month after the launch, the new foldables are set to achieve the milestone of 1 million units sold. That’s sold, mind you, not shipments. There are a million people in South Korea that have bought one of the two new Samsung foldables.

The Galaxy Z Fold 3 and Galaxy Z Flip 3 are in great company. Their sales momentum is similar to that of Samsung’s popular Galaxy Note 10 and Galaxy S8 devices. They were among the fastest devices to reach 1 million units sold in South Korea.

Samsung’s new foldables have been doing very well in other markets as well. There’s particularly great demand for the Galaxy Z Flip 3. That’s one of the reasons why Samsung might have cancelled the Galaxy S21 FE.