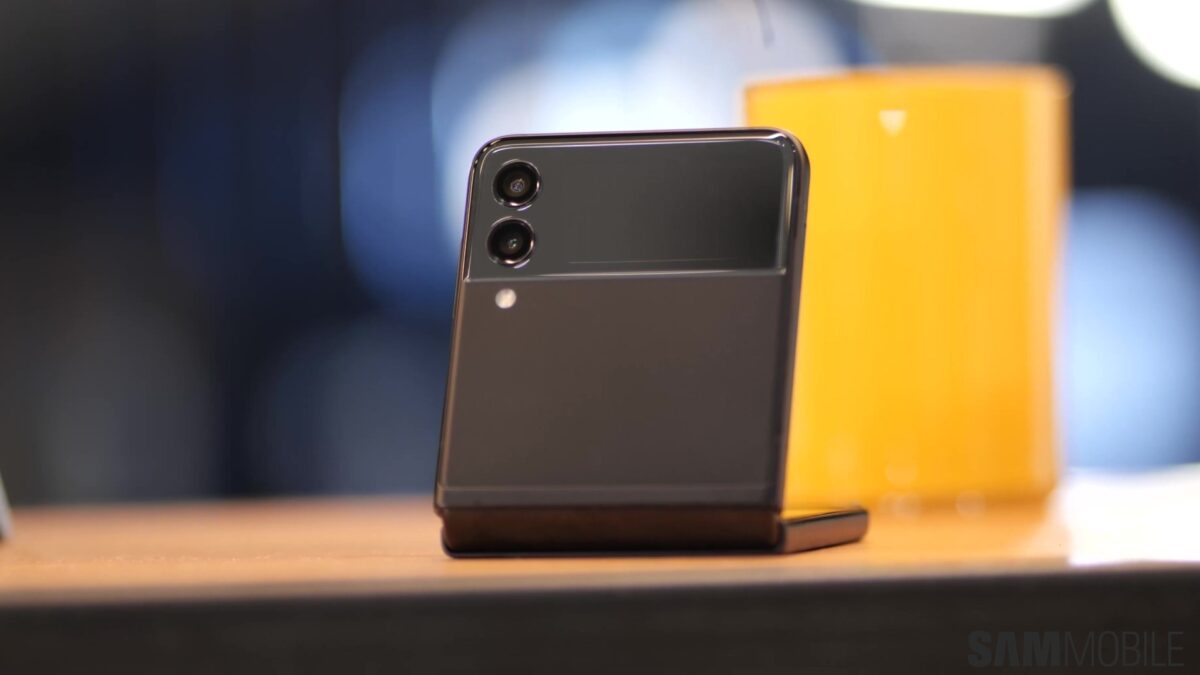 No other smartphone manufacturer is shaking up the premium segment quite like Samsung. It’s no secret that growth has stagnated in the top-end of the market. There’s only so much you can chance on a candybar-style phone every year. That’s one of the reasons why we’ve seen Samsung focus so much on its mid-range and entry-level devices.

The company also wants to increasingly rely on foldable smartphones to dominate the premium segment. It’s singlehandedly trying to mainstream foldable devices. By moving into this space before some of its biggest rivals, Samsung has capitalized on the first-mover advantage.

The foldable device market is expected to grow 3x this year compared to 2020. The total shipments are likely to be around 9 million units. Samsung is likely to account for 88% of the entire market this year. Even as the foldable market sees a predicted tenfold expansion by 2023, Samsung is still expected to dominate with a 75% share.

At $2,000 and $1,380, Samsung’s first-generation Galaxy Z Fold and Galaxy Z Flip were quite expensive. It would be difficult for many customers to rationalize the purchase. After all, these were the first iteration of a new series that had yet to be proven in the real world. There were concerns about durability and longevity as well.

Samsung has gradually been building up the market’s confidence in its foldable smartphones. The Galaxy Z Fold is now in its third iteration. The Galaxy Z Fold 3 is significantly better than its predecessors. It’s more capable, durable and even water-resistant. It’s also cheaper than before.

Despite a $200 price cut, the Galaxy Z Fold 3 is still going to be a niche device at $1,800. A lot more people might take a chance on it this time around but the price will remain a hurdle in truly bringing this device to the mainstream.

This hurdle has been removed rather brilliantly by Samsung for the Galaxy Z Flip 3. By pricing it at $999, the company has broken the psychological barrier that would have prevented the average customer from viewing the Galaxy Z Flip 3 as anything but a normal device.

Customers who want a high-end smartphone are quite used to the $999 price tag. Samsung has itself sold plenty of flagship smartphones for $999. This is the same price as the Galaxy S21+. You can now get a foldable smartphone for less than the cost of a Galaxy S21 Ultra, the top-of-the-line “normal” phone from Samsung this year.

The average customer probably doesn’t read blogs or follow rumors about upcoming devices. They’re more likely to discover new devices in a retail store. So imagine someone coming across the Galaxy Z Flip 3 for the first time. They like the way it looks and the way it feels. They get pulled in by the device’s unique nature.

The customer doesn’t get a sticker shock when they look at a price. If anything, they would have been expecting it to cost $999 at the very least. They no longer have to justify the purchase in their mind since the price isn’t out of the ordinary. If they’re used to buying smartphones that cost that much, the Galaxy Z Flip 3 would feel just like any other device.

This is what Samsung is counting on to sell a ton of Galaxy Z Flip 3 units this year. It has managed to strike a balance for the two different types of customers. There are those who love to keep on top of rumors and devour spec sheets for breakfast will appreciate the Snapdragon 888 chipset with 8GB of RAM, larger cover display, more durable foldable display and the water resistance rating.

Then there are also customers who just walk into a store and buy a phone that makes sense to them for a price that doesn’t seem out of the ordinary. The $1000 psychological barrier that Samsung has broken for the Galaxy Z Flip 3 will also entice the fans and knowledgeable customers to get off the fence and actually buy the device. It’s the best of both worlds, really.

The price has remained one of the biggest hurdles in popularizing foldable smartphones. Samsung has taken a step in the right direction for one of its models this year. The price may not fall below $999 by much in the coming years for future Galaxy Z Flip models, but many are going to find it perfectly acceptable at this level.

So the only question that remains is, are you buying one?