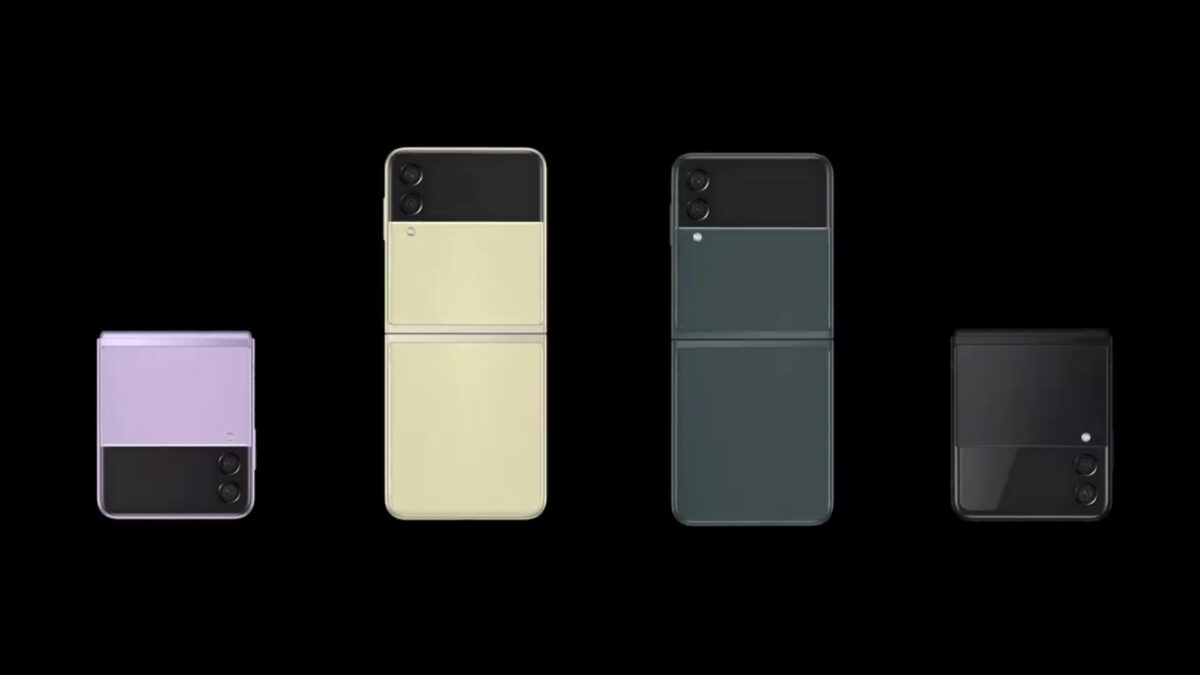 Samsung is planning to unveil the Galaxy Z Flip 3 next month alongside the Galaxy Z Fold 3 and the Galaxy Watch 4. However, we don’t need to wait that long as the upcoming foldable phone’s design has been extensively revealed in newly-leaked videos. This isn’t the first time its design has leaked, though. The Galaxy Z Flip 3’s press render images were first leaked two days ago.