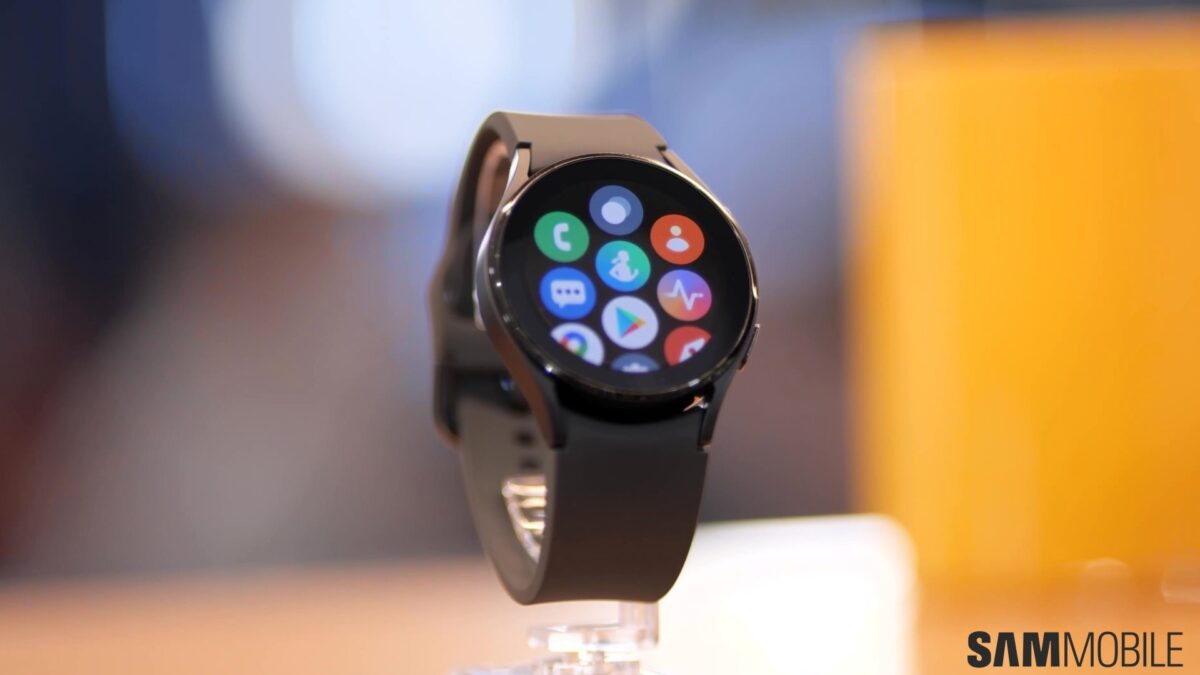 Once again, three smartwatch models with LTE capabilities were spotted at the FCC. They carry model numbers SM-R905, SM-R915, and SM-R925.

The SM-R905 is the base model with a smaller footprint (40mm). The SM-R915 should essentially be the same smartwatch, only larger (44mm). And the SM-R925 might hit the market as a Galaxy Watch 5 Pro model (46mm), which implies that Samsung may have reserved some unique hardware upgrades for the top-of-the-line variant.

Samsung could unveil the Galaxy Watch 5 series on August 10, recent rumors suggest. The company could then release the wearables to the market a couple of weeks later.

This year, the Classic variant appears to be going away. None of the three Galaxy Watch 5 models spotted at the FCC should have a rotating physical bezel, and the future of the Classic series remains in question. We should find out more in the coming weeks and months, so stay tuned. 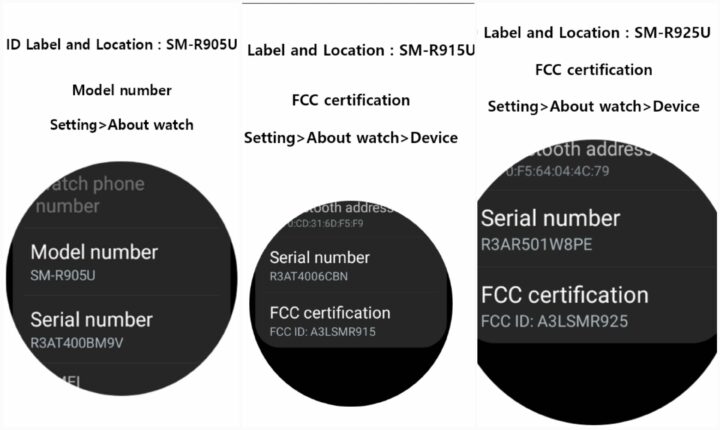