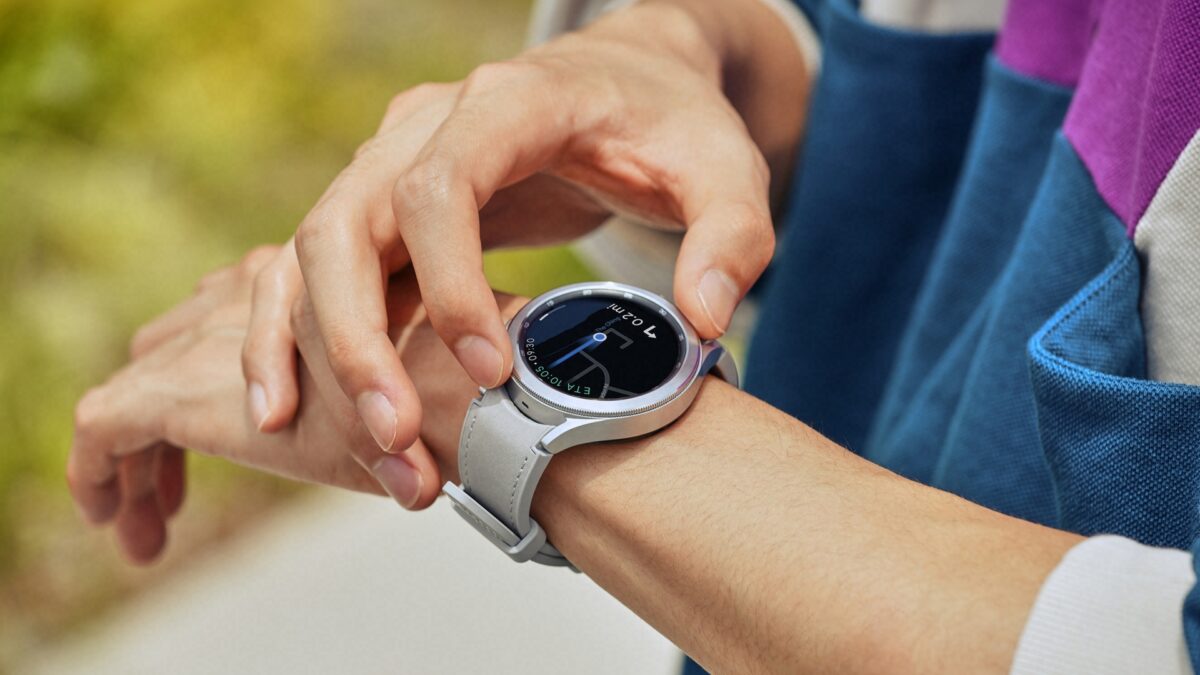 The Galaxy Watch 5 Pro, the costlier version of the smartwatch, will only be launched in the 46mm size. It could be available in Phantom Black and Silver variants. This watch could feature premium materials, a bigger display, and a huge battery.

Both upcoming smartwatches are expected to feature a circular AMOLED display, a 5nm processor, the Wear OS 3 operating system with One UI Watch software, a metal case, dust and water resistance, and replaceable watch straps. Apart from the accelerometer, barometer, GPS, gyro, heart rate monitor, and ECG, it could also feature a skin temperature sensor.

It’s Friday again, and we have another SamMobile Podcast episode going live to recap the latest Samsung …