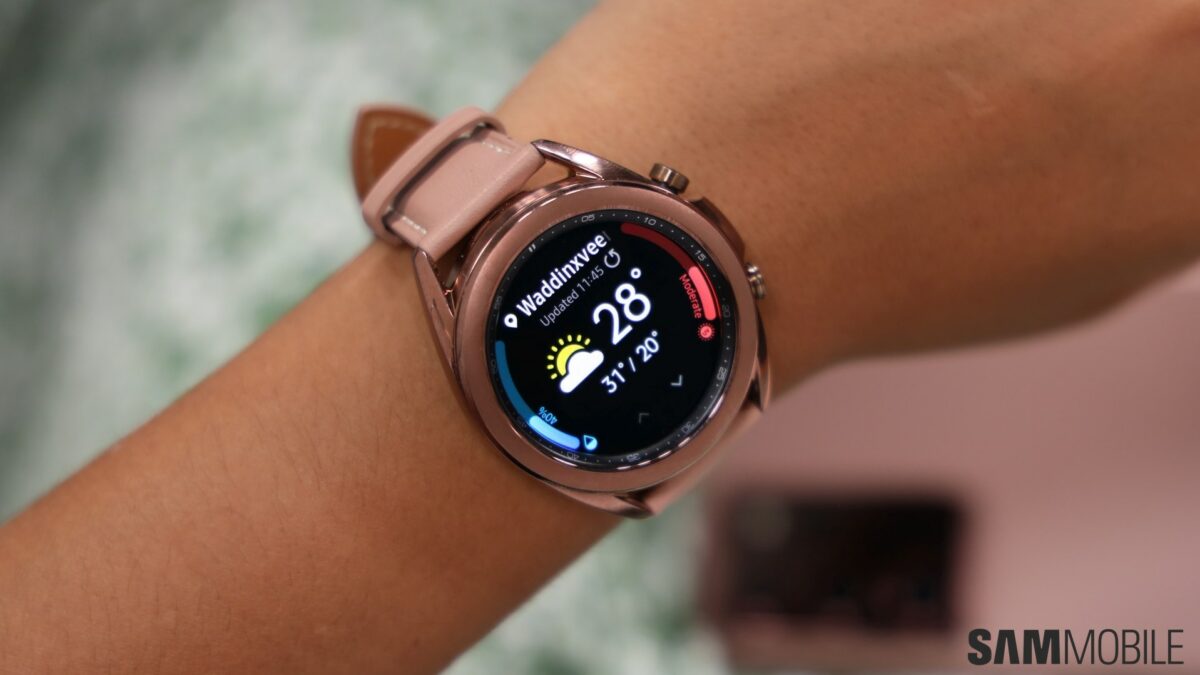 Samsung has a couple of new smartwatches up its sleeve that it’s going to unveil next month. There’s reason to believe that Samsung’s next Unpacked event is scheduled for August 11. That’s when the company will launch its new smartwatches alongside a handful of new products.

The Galaxy Watch 4 is a radically different product compared to its predecessors. It doesn’t use Tizen which the others do. The upcoming smartwatch runs on the new Android-based Wear platform that Samsung has developed in collaboration with Google.

Samsung has also created a new chipset for the device. The Galaxy Watch 4 will be the first Samsung smartwatch to feature the Exynos W920 chipset. The CPU boasts 1.25x faster processing times compared to the Exynos 9110 and 8.8x smoother graphics performance. It’s paired with 1.5GB of RAM. That’s a 1.5x improvement over the Galaxy Watch 3.

All of this extra muscle will ensure that Galaxy Watch 4 owners can take full advantage of the additional capabilities of their smartwatch. They’ll need it to run all of the apps that they’ll be able to get from the Google Play Store.

The Galaxy Watch 4 is shaping up to be one of the most significant upgrades to Samsung’s smartwatch lineup in years. August 11 just can’t come soon enough.