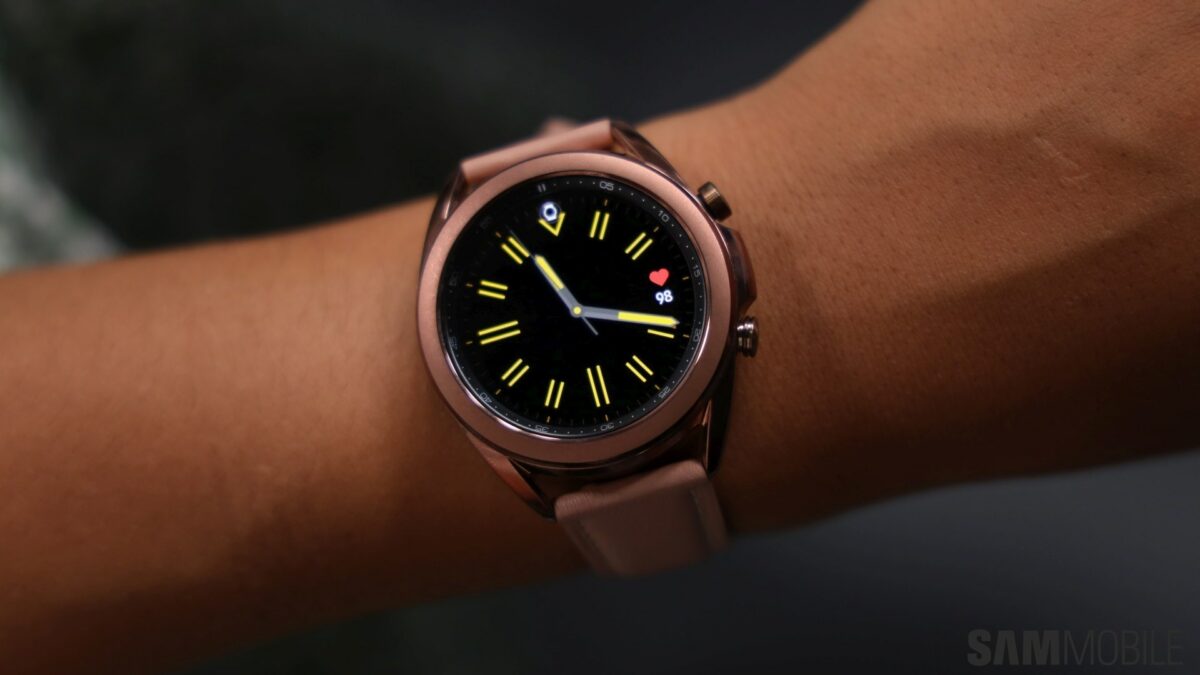 Samsung fans are waiting for the many products that the company is due to launch next month. It hasn’t confirmed the event date as yet but there’s reason to believe that the next Unpacked event will take place on August 11.

There have also been rumors about what the products unveiled that day will be released. Among the upcoming devices will be Samsung’s new Galaxy Watch 4. A new leak confirms that the device will arrive on August 27.

Time to mark August 27 in your calendars

August 27 has previously been highlighted as the release date for the new devices. Samsung obviously hasn’t confirmed that yet. However, a solid leak has surfaced today which confirms the date. The leak comes from Amazon Canada where the product listing for the Galaxy Watch 4 seemingly went live before it was removed. The cached version remained accessible, though.

The Amazon Canada listing for this device clearly mentions that the Galaxy Watch 4 will be released on August 27, 2021. The images seen in this listing are exactly the same as the leaked Galaxy Watch 4 renders we have seen so far.

This more or less confirms that the new crop of devices from Samsung will indeed be available on August 27. Samsung will likely open pre-orders the day they’re unveiled. We’re less than a month away from the Unpacked event expected on August 11. These are exciting times indeed. 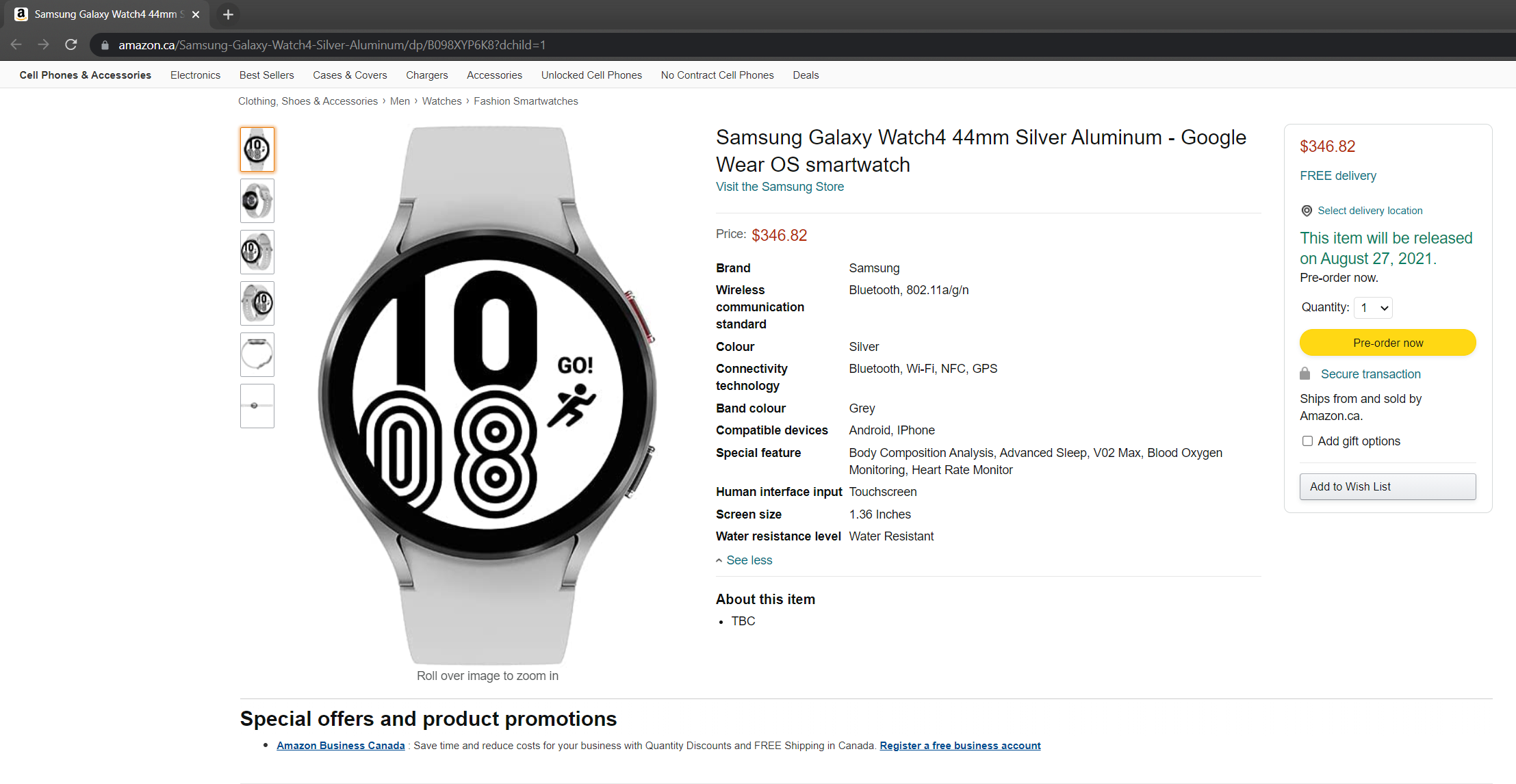