This is the Galaxy S9 One UI 2.1 firmware being tested by Samsung 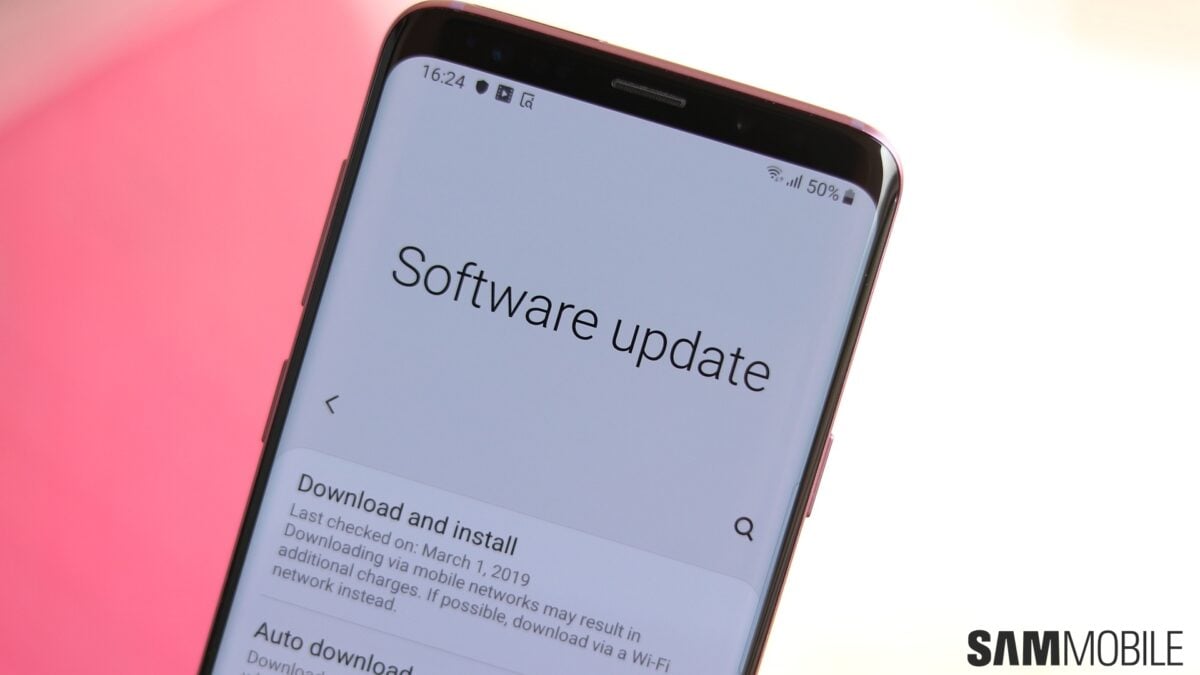 If there was still any doubt about Samsung having the One UI 2.1 update in development for the Galaxy S9, we can now confirm with certainty that the company is already testing the firmware for the Galaxy S9 in South Korea.

Test firmware versions for the Galaxy Note 9 surfaced a week ago, and it looks like the Galaxy S9 series isn’t trailing too far behind its S Pen-enabled sibling.

Samsung is currently testing firmware version G960NKSU3ETE1 for the Galaxy S9 in South Korea. Similar to the Galaxy Note 9 test firmware revealed a week ago, the build number mentioned above contains the letter E before TE1, and this clearly indicates that the update being tested is a big one. At the moment, the Galaxy S9 runs build number G960NKSU3DTC5 in South Korea, and only a major release like One UI 2.1 would prompt a change from the letter D to the next one in the alphabet.

Assuming everything goes according to plan, Samsung intends to release One UI 2.1 for the Galaxy S9 series in June, at least in South Korea. This tentative launch window was confirmed by a moderator on the Samsung Korea community forums just a couple of days ago.

One UI 2.1 should bring a handful of changes and additions to the Galaxy S9, but only time will tell exactly which One UI 2.1 features will be included in the release. We’ll keep you posted.

Thanks for the tip, Jeongchan!