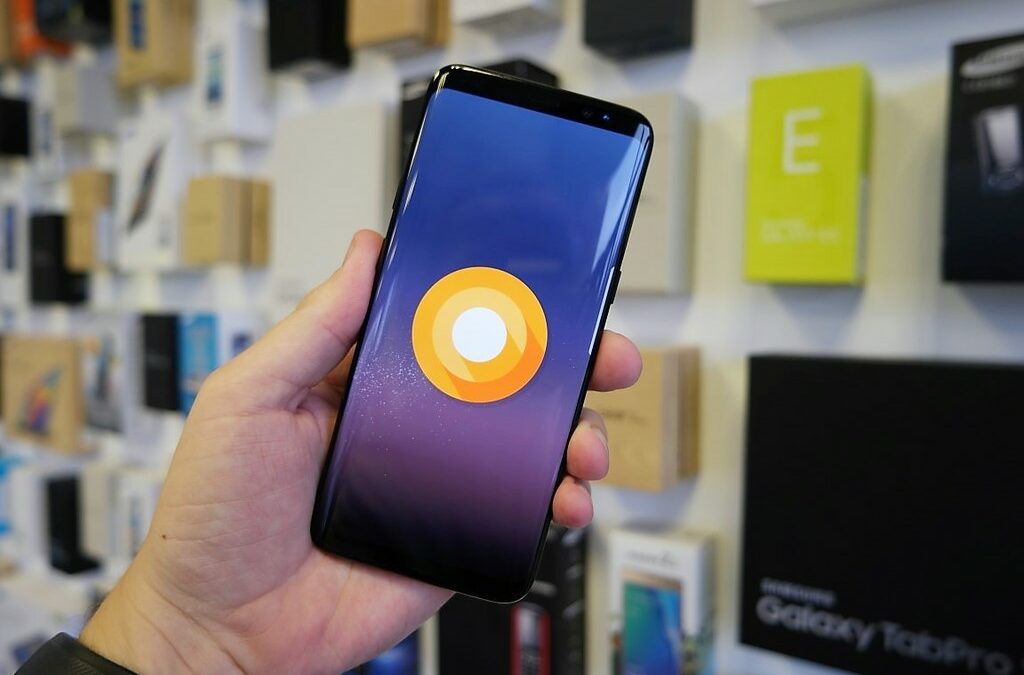 Samsung started rolling out the Galaxy S8 Android 8.0 Oreo update in Germany yesterday for both models of the flagship smartphone. We told you that it was only a matter of time before the update made its way to other markets and that’s precisely what’s happening today. Samsung has now released the Galaxy S8 Oreo update in India and Poland, albeit for those who participated in the beta program.

The update is being rolled out over-the-air so it may take a while for the Galaxy S8 Oreo update to go live for all users in India and Poland. It goes without saying that Oreo will soon be making its way to the Galaxy S8 and the Galaxy S8+ in other markets across the globe in the coming days.

Don’t forget to check out our What’s New With Oreo series to find out more about everything that Android 8.0 Oreo brings to the table. Do ee the Galaxy S8 Oreo vs Nougat side-by-side screenshots to get a sense of the UI tweaks. Oh, and if you’ve been keeping your fingers crossed for Project Treble, you’ll be disappointed to find out that this update doesn’t bring support for swift Android updates.

Expect the Galaxy S8 Oreo release for everyone in a couple of days. Samsung had said previously that it would roll out Oreo to beta participants at least one day before the public release.

Update: The update has been rolled out for beta program members in France as well.