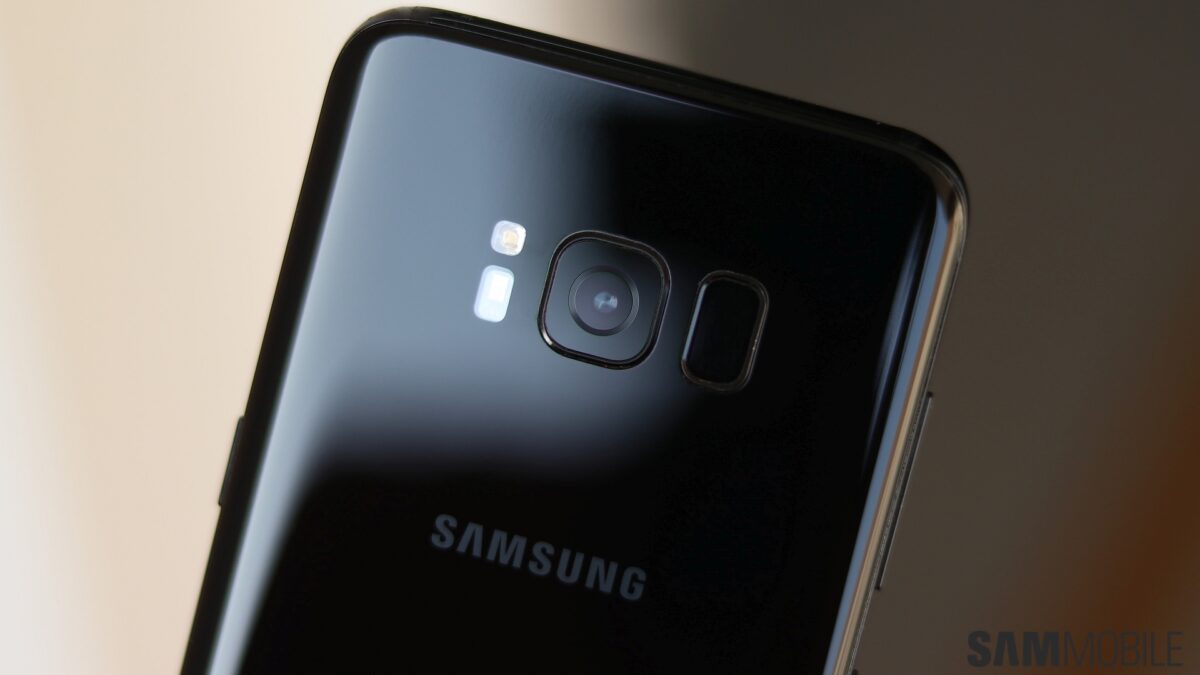 Samsung has been quite active in releasing timely updates and security patches to its smartphones and tablets over the past year. It has already released the Android 10 update to most of its flagship smartphones. Now, it is being reported that the Galaxy S8, Galaxy S8+, Galaxy S8 Active, and the Galaxy Tab S6 on T-Mobile’s network have started receiving minor software updates. Two of these devices are receiving the February 2020 security patch.

The software update rolled out to the Galaxy Tab S6 (SM-T867U) on T-Mobile’s network in the US is 205.17MB in size. The firmware version T867USQS2ATA1 brings the February 2020 Android security patch to the LTE variant of the tablet. T-Mobile is also rolling out the latest security patch to the Galaxy S8 Active (SM-G892U) via a 137.43MB update with firmware version G892USQS6CTA4. The carrier is also rolling out minor software updates to the Galaxy S8 (SM-G950U) and the Galaxy S8+ (SM-G955U). The firmware versions for these phones are G950USQU7DSL3 and G955USQU7DSL3, respectively. Unfortunately, these phones haven’t received the February 2020 security patch. Instead, they’re getting camera improvements with the new update.