Galaxy S23 HDI supply chain has changed due to an acquisition 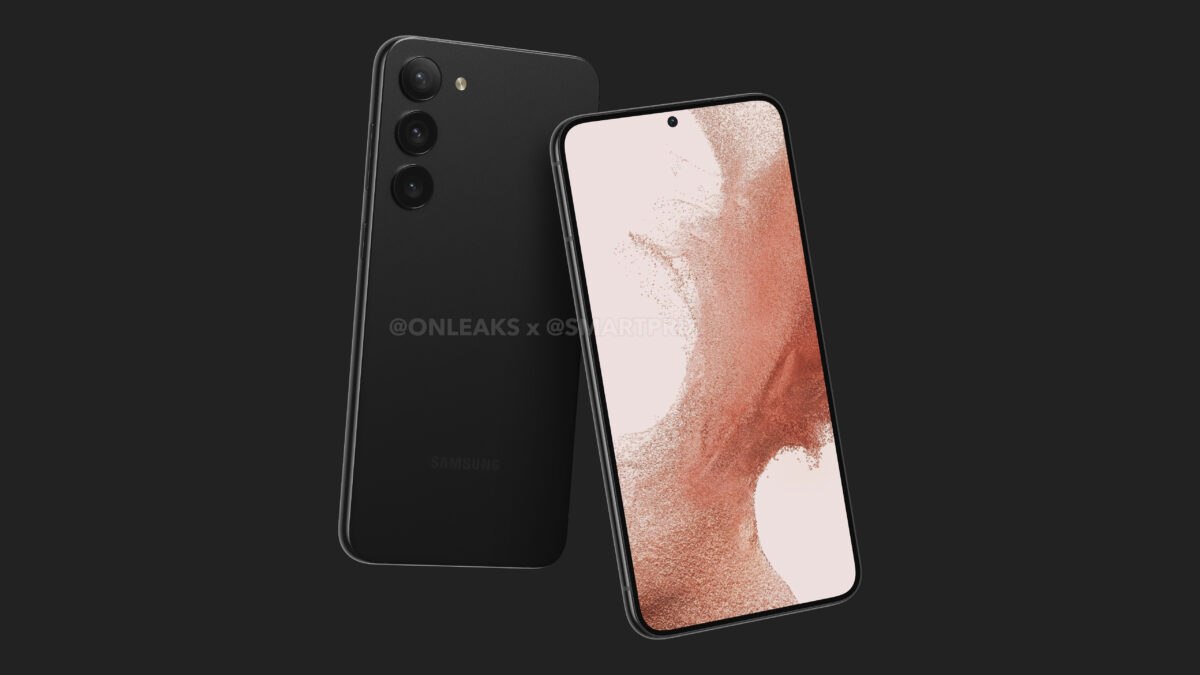 More bits of information concerning Samsung’s supply chain for Galaxy S23 components have emerged. Samsung is supposedly replacing one of its existing HDI PCB (high-density interconnected printed circuit board) suppliers due to an acquisition that is out of its control.

Samsung and Japanese HDI board supplier, Ibiden, have collaborated for several years. Ibiden has supplied HDI components for the Galaxy S lineup across multiple generations; however, Ibiden’s HDI factory in Beijing is reportedly getting bought by a different company that plans to manufacture other types of components, which means its HDI-based collaboration with Samsung has come to an end (via The Elec).

The Japanese company and enduring Samsung partner will no longer supply HDI boards for the Galaxy S series and, implicitly, the upcoming Galaxy S23 lineup. Thankfully, Samsung has already inked another deal to secure HDI boards from another supplier.

While Ibiden is exiting Samsung’s HDI board supply chain due to its acquisition, the Korean tech giant will reportedly relocate HDI orders to another one of its Japan-based board suppliers, Meiko.

The latter company has also been a constant supplier of printed circuit boards for Samsung, so it is not a new addition to the tech giant’s supply chain. However, with Ibiden stepping out, Meiko is expected to receive more HDI board orders for the Galaxy S23 series from Samsung.

The Galaxy S23 lineup should hit the market in January or February 2023, and Samsung has already started developing firmware for the upcoming flagship. In addition, the 2023 models will be powered exclusively by Qualcomm chipsets – namely, the Snapdragon 8 Gen 2 SoC – and rumors suggest that the Galaxy S23 lineup will benefit from a more exclusive SoC variant highly optimized for the One UI experience.

Samsung’s next Galaxy S flagship should also have a best-in-class camera system. So, regardless of these recent changes along the supply chain, all signs point to the Galaxy S23 becoming one of the best high-end Android phones in recent years