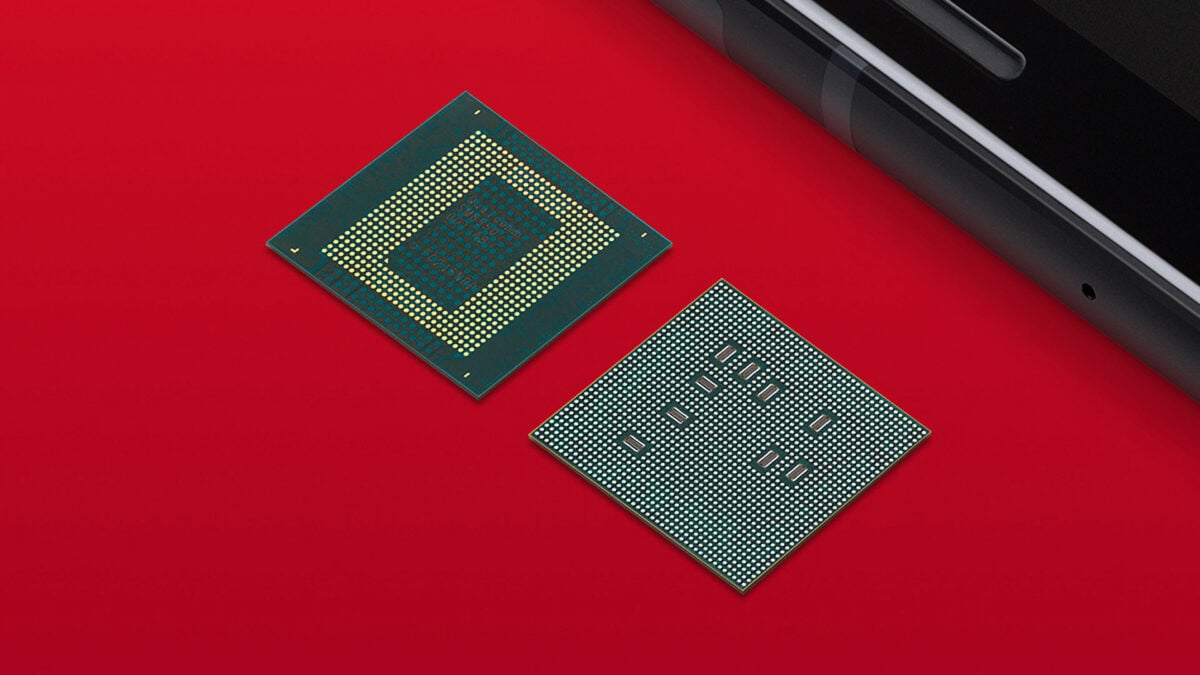 The standard Snapdragon 8 Gen 2 is claimed to be a 35% faster CPU and a 25% faster GPU compared to the Snapdragon 8 Gen 1. But more important is that Qualcomm has focused on improving the power efficiency of its latest flagship chipset, as its chips from the past two generations tended to overheat and throttle under sustained load. 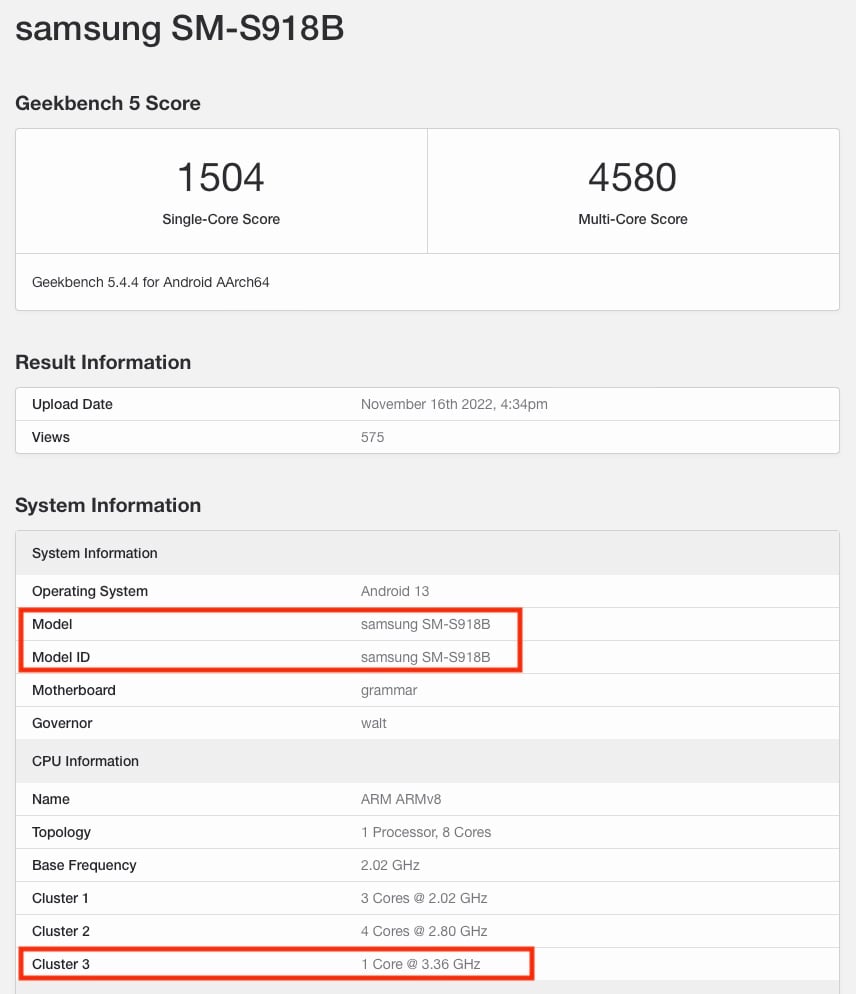 Samsung Galaxy S23 and S23+ batteries revealed by the FCC

You may have already heard the news about Samsung reportedly planning to unveil the Galaxy S23 series in February at an Unpacked event in San Francisco. If true, we have at least a couple more months before we can see the Galaxy S23 lineup in the flesh, and Samsung has an equal amount of time […]

Galaxy S23 could get some satellite skills like the iPhone 14

A few months ago, Apple brought a revolutionary feature with the iPhone 14 series. The new devices can connect to low-earth orbit satellites spread across the world for emergency communication. Now, it looks like Samsung is set to bring a similar feature to its upcoming high-end smartphones in the Galaxy S23 series. According to a […]

Samsung is known for bringing the best displays in the industry with its flagship phones. The company sets a new record for smartphone display brightness and color accuracy each year. Earlier this year, the company launched the Galaxy S22+ and the Galaxy S22 Ultra with up to 1,750 nits peak brightness and Gorilla Glass Victus+ […]