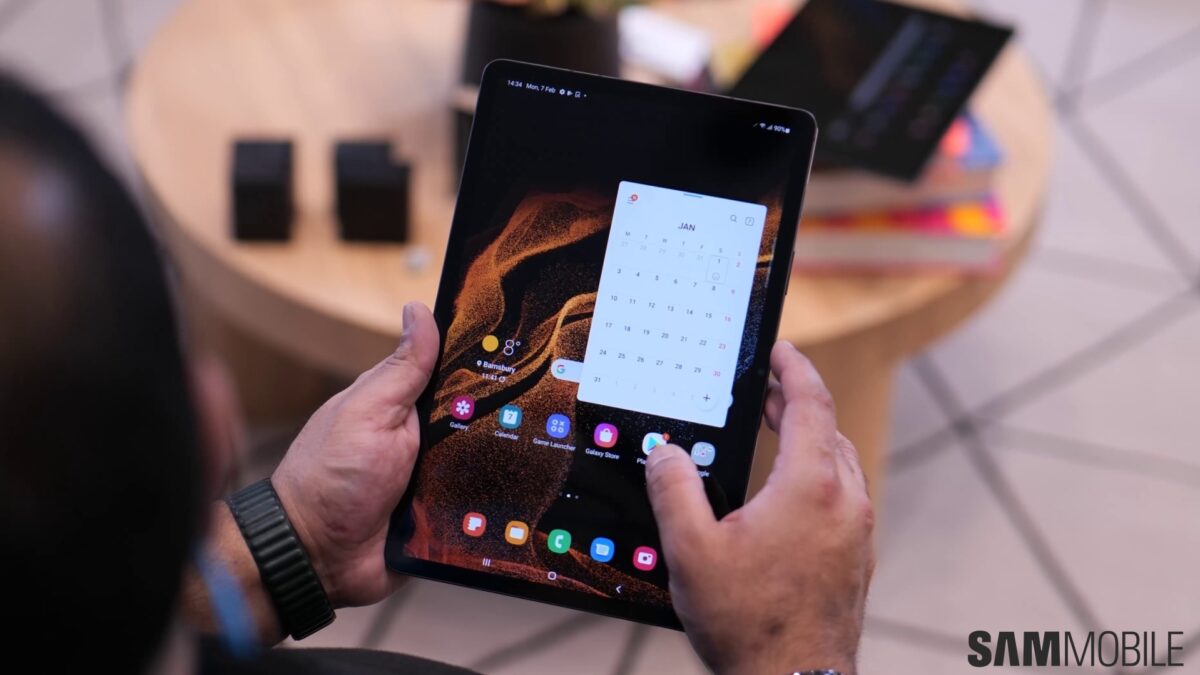 Historically, with each new Galaxy Note model released every year, Samsung improved the iconic Notes app with new features and streamlined UI elements, at the least. The Galaxy Note series is retired, but the Galaxy S22 Ultra is its spiritual successor designed to fill that gap in the market. Because let’s face it, devices like the Moto G Stylus are ill-equipped for the task.

This year it falls onto the Galaxy S22 Ultra and the Galaxy Tab S8 series to continue building upon the S Pen experience. And it’s no surprise that Unpacked 2022 marks the release of new features to the popular Samsung Notes app.

Sticking to yearly tradition, Samsung has improved the Notes app in tandem with the release of a new S Pen device, or rather, a handful. Regarding the Notes app itself, this year, the company thought long and hard about what the app is missing or should be getting next.

Samsung’s engineers looked at factors that could improve the Notes app experience, and they eventually landed on a couple of new ideas. They decided to implement two new features called ‘Quick Note’ and ‘Collaboration View.’

What is Quick Note for the Galaxy S22 Ultra S Pen?

In simple terms, Galaxy S22 Ultra users can use Quick Note to add page attachments and link to content with ease while using apps such as Samsung Internet, Gallery, and Messages.

For example, using the latest version of Samsung Notes on the Galaxy S22 Ultra, you can visit a website using Samsung Internet, remove the S Pen from its holster, and launch Quick Note in a pop-up window from the Air Command menu. At the bottom of this pop-up window, Samsung’s added a new button, and upon interacting with it, Galaxy S22 Ultra users can instantly attach or link the webpage they’re viewing in Samsung Internet to a new Quick Note without having to copy-paste anything manually.

The second big update to Samsung Notes concerns Galaxy S22 Ultra and Galaxy Tab S8 Ultra customers. As in customers who own both devices. Therefore, it may not be something that every S Pen user will be able to enjoy soon, but it is a great addition nonetheless and deserves the spotlight.

What does that mean, exactly? In other words, Collaboration View lets Galaxy S22 Ultra customers use the phone as a color palette and toolset in Samsung Notes while turning the large Galaxy Tab S8 Ultra’s screen into a canvas, free of any unnecessary UI elements.

S22 Ultra and Tab S8 customers can use the same S Pen across both devices and, likewise, split the functionalities of the same app, i.e., Samsung Notes, across two screens in real-time. It’s a fantastic addition for anyone that may want to use the whole area of the gorgeous 14.6-inch AMOLED display as a digital canvas.

These features could be added to Samsung Notes for older Galaxy Tab S and Note devices, though we have yet to hear official word on the matter. We’ll keep you posted if we find out more, so stay tuned and let us know your thoughts on these additions.