Despite appearences, the Moto G Stylus (2022) has nothing on the S Pen 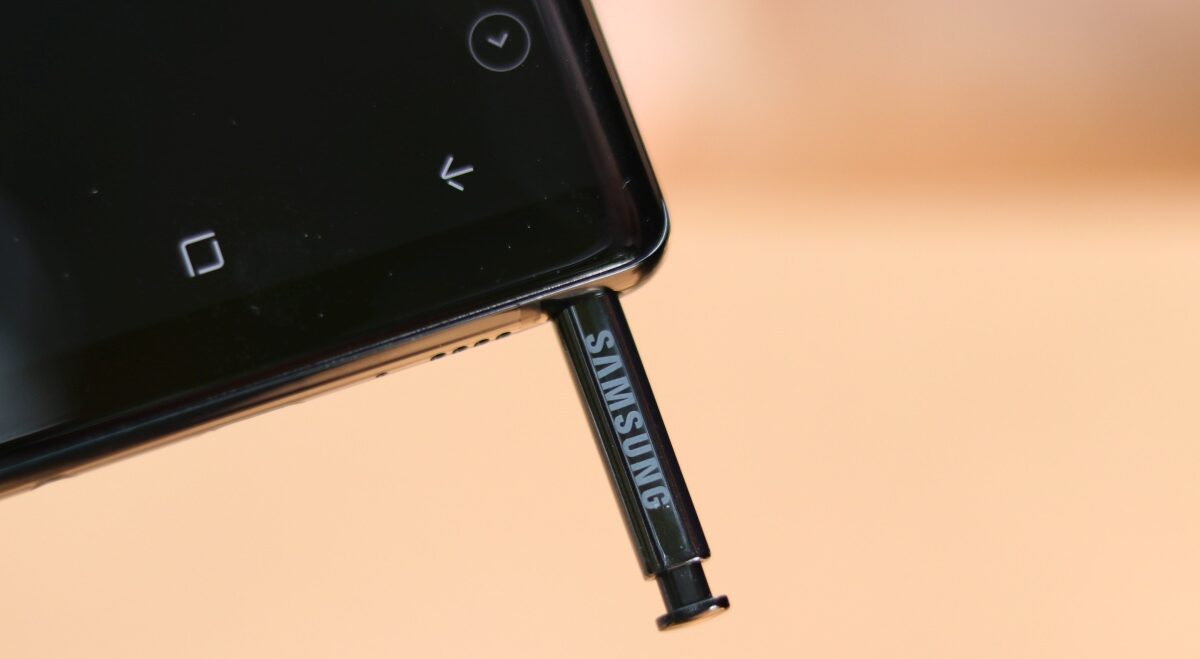 Not many companies have released smartphones with built-in styluses, save for Samsung, of course, and a couple of others. Motorola also counts among the very few OEMs that have experimented with this type of input device, and interestingly enough, the company has just unveiled a new stylus-enabled smartphone called the Moto G Stylus (2022).

Motorola may have developed this new device as a response to Samsung’s decision to shelve the Galaxy Note series last year. Then again, it’s worth noting (no pun intended) that the first Moto G Stylus model was released in 2020 before Samsung pulled the plug on the Note lineup.

Regardless of Motorola’s reasons for developing this series, the question on some people’s minds now is whether or not the Moto G Stylus (2022) can fill the gap left behind by the demise of the Galaxy Note brand. Ignoring, of course, that the S Pen-enabled Galaxy S22 Ultra is just around the corner.

In short, no. The Moto G Stylus (2022) doesn’t have what it takes to replace the Galaxy Note because it’s a low-cost mid-range phone. But more importantly, aside from raw hardware specifications, Motorola’s stylus lacks the technologies that make the S Pen vastly superior.

Motorola hasn’t revealed much about the stylus technology it uses because, well, there’s not much to reveal. It seems to be using a simple capacitive stylus, which means it doesn’t have Bluetooth connectivity, Air Actions, or even pressure sensitivity.

However, a capacitive stylus such as the one used by the Moto G Stylus series doesn’t require a special digitizer. It works with virtually any phone that has a touchscreen. That may sound like a positive thing, but the trade-off is that a capacitive stylus doesn’t offer pressure sensitivity or any other advanced features.

Aside from the hardware itself, Motorola didn’t spend nearly enough resources over the years on developing a rich software toolset for its stylus. The Moto G Stylus (2022) is essentially just a low-cost mid-range phone, and you could get a similar experience from pairing any other touchscreen device with a third-party capacitive stylus.

So, just in case you were considering buying the Moto G Stylus as a Samsung Galaxy Note replacement, you may want to reconsider. Otherwise, you’ll only set yourself up for disappointment. It’s not a (Galaxy) “Noteworthy” device, contrary to what Motorola’s marketing material’s hinting at.