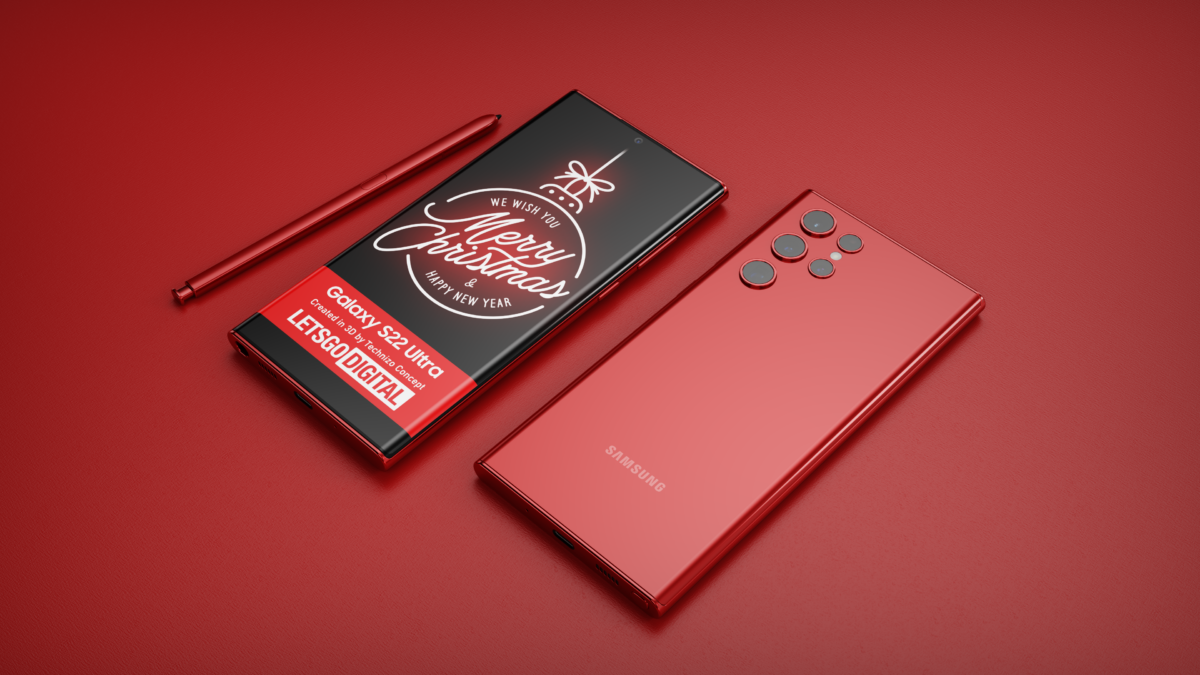 The Galaxy S20 Ultra was launched in limited color variants, which irked a lot of users. Samsung did not repeat its misstep with the Galaxy S21 Ultra, and it was available in five color options, but most of them were understated colors. With the Galaxy S22 Ultra, the South Korean firm is going a bit bold.

The upcoming high-end smartphone from Samsung looks absolutely gorgeous in this color, and a lot of people who like bolder colors might end up opting for this version of the Galaxy S22 Ultra.

Which color variant of the Galaxy S22, Galaxy S22+, or Galaxy S22 Ultra would you prefer? Let us know in the comments section below. 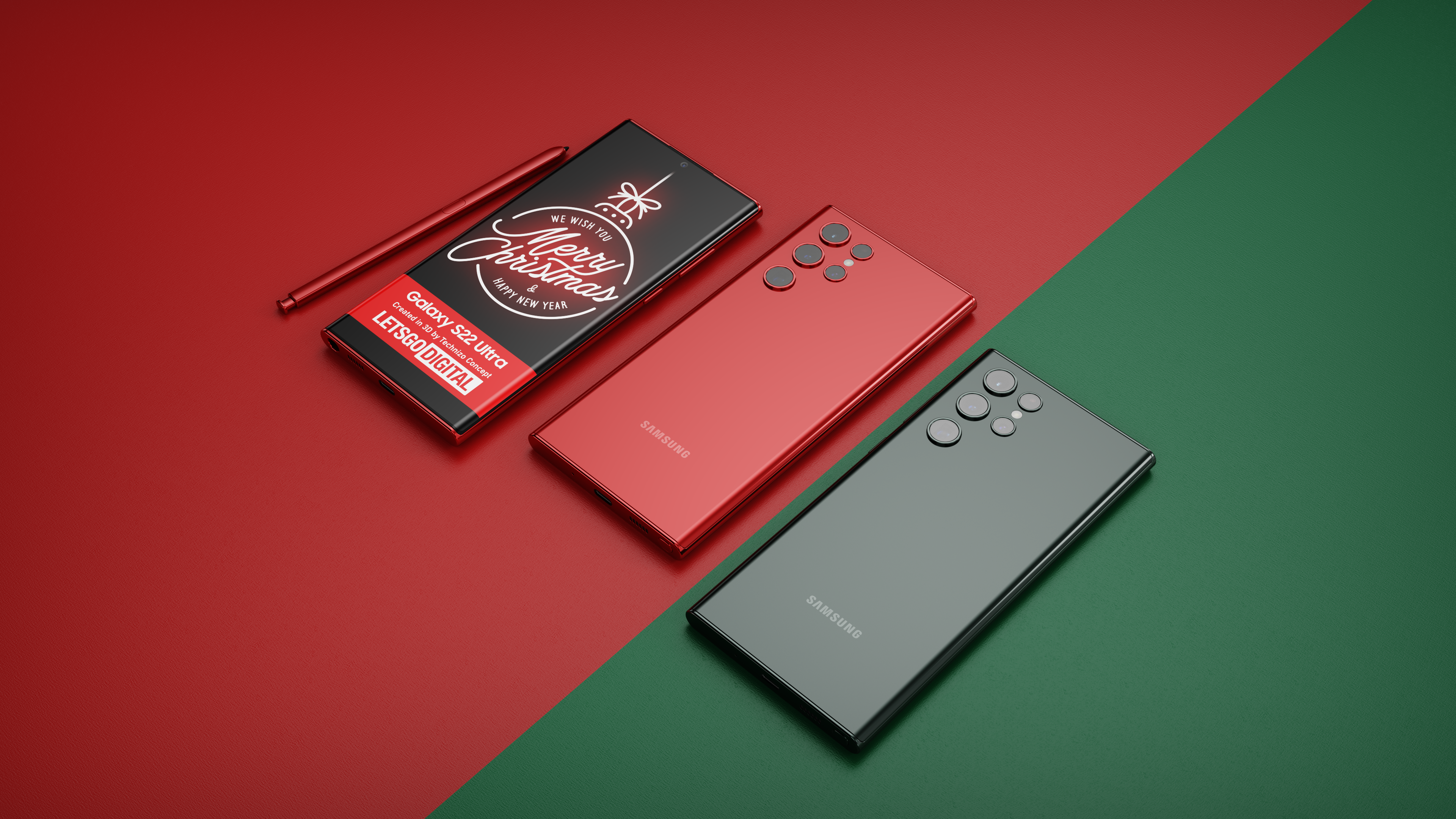