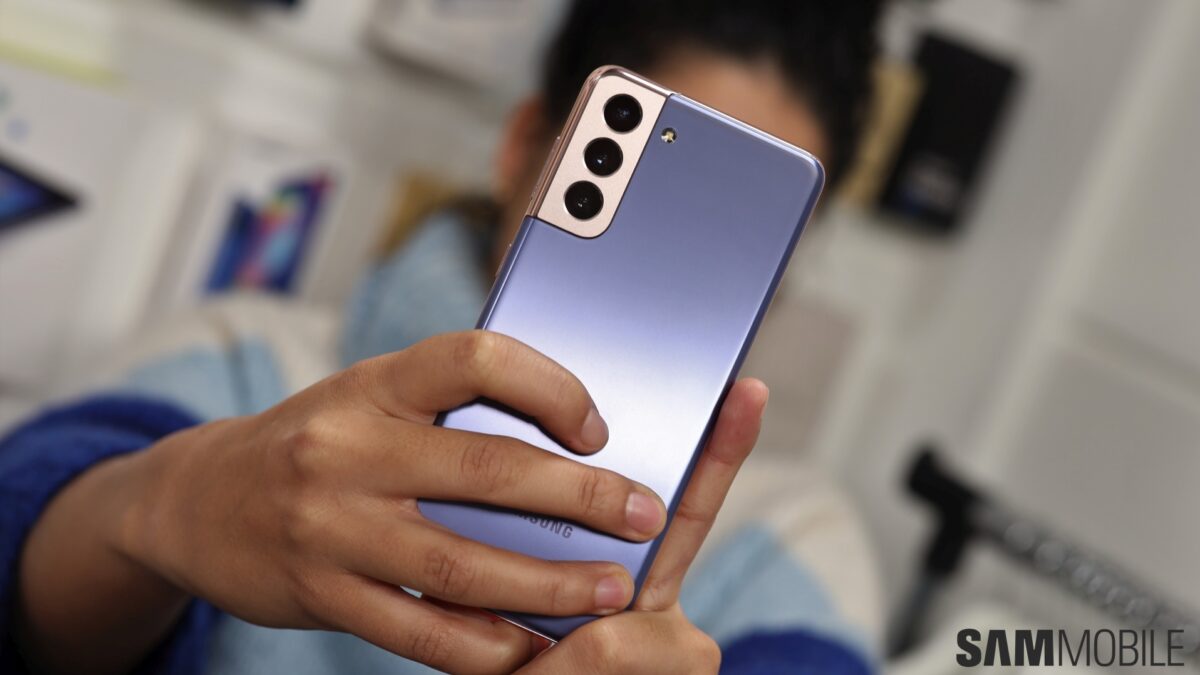 The Galaxy S22 series will no doubt bring a number of upgrades that are expected from every new yearly flagship, but at least one important feature will be sacrificed, at least on the Galaxy S22 and S22+.

Earlier this week, we got confirmation that the base Galaxy S22 model will indeed have a smaller battery than its predecessor, and today, similar confirmation has arrived for the Galaxy S22+. The S22+ battery has been certified in Korea, and a live image of it shows the capacity figures quite clearly. The phone will have a 4,500 mAh typical battery capacity and a rated capacity of 4,390 mAh.

It will be interesting to see the kind of battery life the Galaxy S22 series phones will provide. The S22 and S22+ are said to feature smaller screens (6.1 inches and 6.55 inches), and if the new Snapdragon and Exynos chipsets are more efficient than this year’s chips, battery life may be similar to what we see on the Galaxy S21 and S21+.

But that’s something we will only find out once the Galaxy S22, S22+, and S22 Ultra go official and get into the hands of consumers and reviewers. That’s expected to happen sometime in early 2022, though there are whispers in the rumor mill that Samsung could push up the launch to December this year.