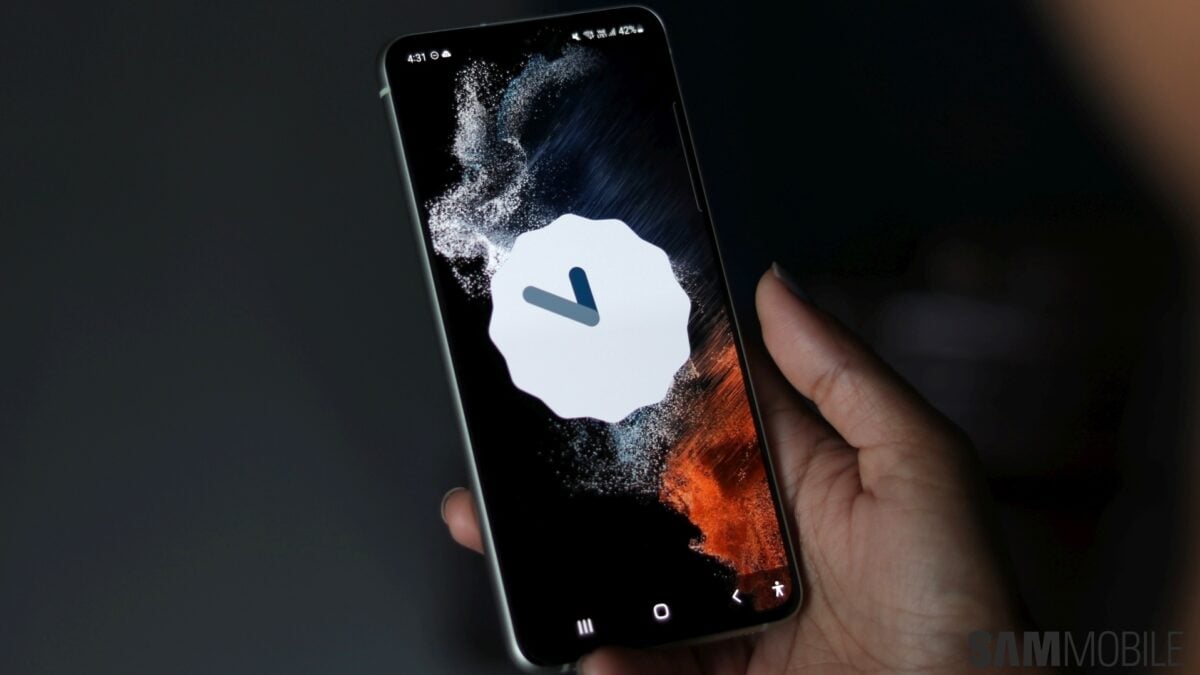 Samsung is running Android 13 One UI 5.0 beta programs for a lot of its flagship phones, including the Galaxy S21 series. Owners of the Galaxy S21 FE, however, have not been granted the privilege to test Android 13 and One UI 5.0 before its official release, but don’t let that disappoint you as work on the S21 FE’s big new software upgrade is currently ongoing behind closed doors.

Android 13 test builds for the Galaxy S21 FE have been spotted on Samsung’s servers, though it’s nothing to get overly excited about. It’s only natural that Samsung is working on the update for all of its important flagships from the last couple of years, and this is just a sign that work on the S21 FE’s update is also underway. The stable public release could take place as early as November, but at this time there is no official confirmation on that front.

Android 13 is just the beginning for the Galaxy S21 FE

Android 13 will be the first major OS upgrade for the Galaxy S21 FE. That’s thanks to the fact that Samsung delayed the launch of the phone and released it with Android 12 out of the box, two versions newer than the S20 FE. The phone’s eligible for four major upgrades in total, so this is just the beginning as far as big Galaxy S21 FE software updates are concerned – it will actually get more Android OS upgrades than its siblings.

Speaking of big updates, Android 13 and One UI 5.0 will bring some excellent new features and changes, including extensive lockscreen customization, to all eligible Galaxy devices. Our video below shows you the best of what to expect, so do check it!