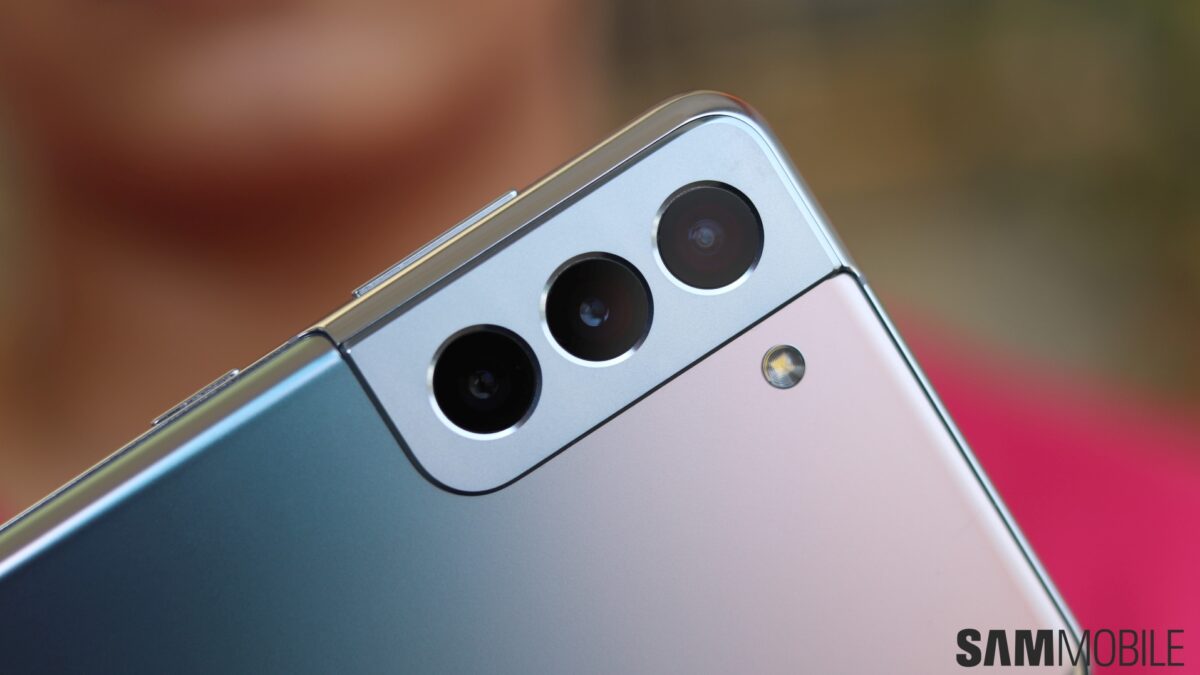 It turns out that we weren’t the only ones to experience issues with the Galaxy S21 camera app, and Samsung has now acknowledged the problem via the Members forums. As some of you might recall, we talked about the Galaxy S21 camera app being frustratingly laggy a few weeks ago, and we posted a video to prove it. Well, other users are experiencing the same problem, and Samsung has now addressed it.

According to a Samsung Members moderator, the company confirmed that camera lag becomes an issue when there is insufficient memory or computational resources in a specific path including portrait mode, but we’ve also experienced this problem in landscape mode.

In any case, Samsung is aware of the problem and it’s already fixing it.

Samsung to fix the problem with the next security patch

The forum moderator confirmed that Samsung will include the necessary fixes to address the Galaxy S21 camera lag issue with the June 2021 security patch.

Samsung hasn’t released the June security update outside of South Korea yet, but it should soon. The company usually brings new monthly security patches before other OEMs, but as always, the update’s availability will differ by region, with some markets receiving the update sooner than others.

Have you experienced any lag issues with the Galaxy S21 camera? If so, then stay tuned and we’ll keep you up to speed as soon as Samsung provides a fix in more regions. If not, then we now know the reason why some customers haven’t been affected. Their devices simply didn’t run out of memory or computational resources when capturing photos or videos, but that’s not to say it can never happen.

We have confirmed that lag occurs when there is insufficient memory or computational resources in a specific path including portrait mode.
We will make it available by including a fix in the June SW Update.