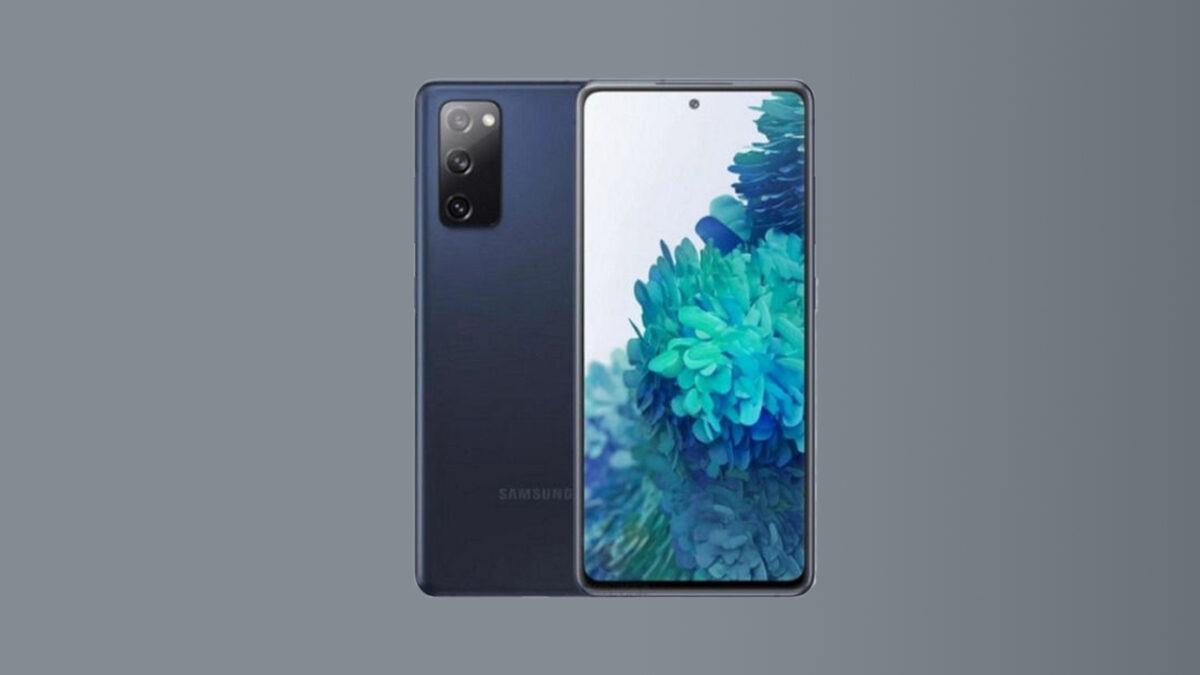 The Android 13 (One UI 5.0) update for the Galaxy S20 FE was probably the phone’s last major OS upgrade. However, the device is still eligible to get monthly security updates. To that extent, the Snapdragon-powered LTE and 5G variants of the Galaxy S20 FE (SM-G780G and SM-G781B) are getting the January 2023 security patch.

The new software update for the LTE variant comes with firmware version G780GXXS3DWA3, and that for the 5G version comes with firmware version G781BXXS4GWA3. The January 2023 security patch fixes more than fifty security vulnerabilities. The update is rolling out in more than forty regions, including Germany, Greece, Hungary, Indonesia, Italy, Netherlands, Poland, Romania, Spain, Switzerland, and the UK.

We expect Samsung to make the latest update available in more regions in the next few days. Since it’s possible that the phone might not notify you about the update even when it becomes available, you can check for the update manually by navigating to Settings » Software Update and clicking Download and install.

The Galaxy S20 FE came with flagship-grade hardware for a mid-range price, and that’s why the phone quickly became popular and was sold in large numbers. Even now, more than two years after its release, the Galaxy S20 FE is on sale, which shows that the device still has very good demand, and it is truly a great value-for-money phone for Samsung fans.