Galaxy S20 FE gets another update with the July security patch 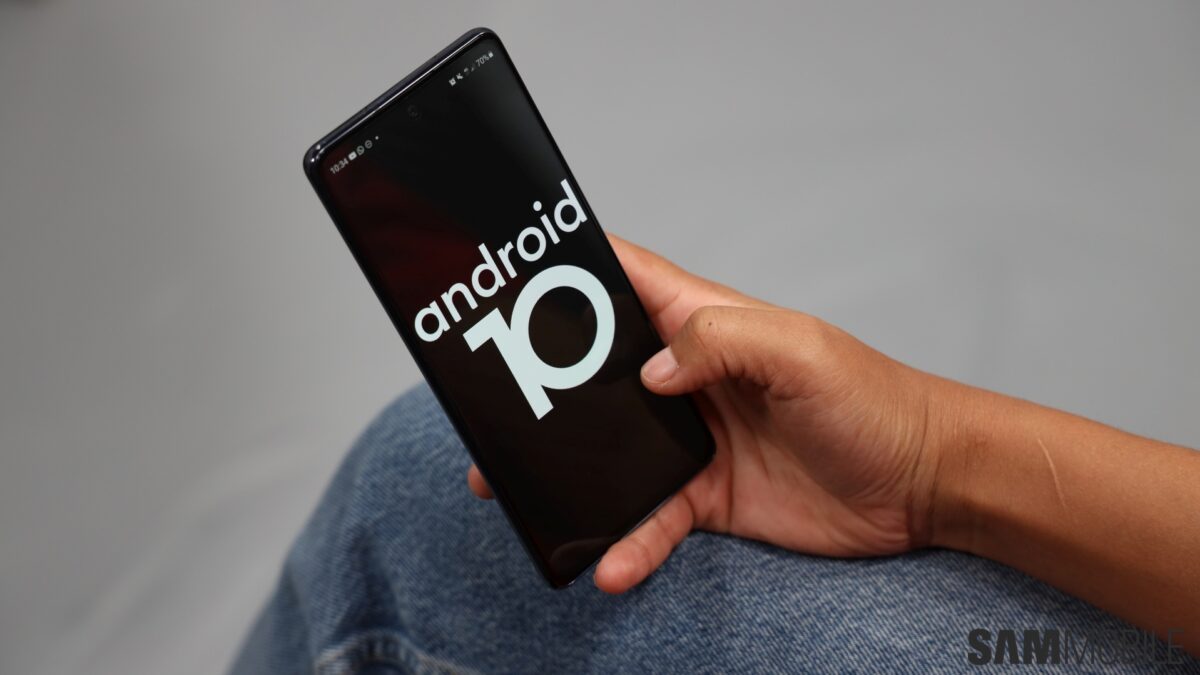 Every so often, Samsung ends up releasing multiple updates for a device in a single month. It’s now doing so for the Galaxy S20 FE. The Galaxy S20 FE was among the first devices to receive an update with the July 2021 security patch, and it is now getting another such update. This one carries firmware version G780FXXU4CUG5 and is available for the Exynos-powered LTE variant at this time. The Snapdragon-powered 5G and LTE models will probably get it in the near future, as well.

Unfortunately, in both instances, the changelog only mentions enhanced security while the firmware versions suggest there are other changes in there, so it’s unclear what these updates are all about. Still, whatever it is must be important, or Samsung wouldn’t bother releasing two updates for the Galaxy S20 FE in such a short time, that too with an existing security patch even though a newer one — dated August 1, 2021 — has already begun rolling out to some Galaxy devices.

So, if you own a Galaxy S20 FE, you should probably grab the latest software as soon as you can. It seems to be rolling out in random parts of the world at the moment but should pick up momentum in the coming days. You can check if it’s available for you by opening the phone’s Settings app, selecting Software update, and tapping Download and install. If the update is out in your country, you can also download the latest firmware from our archives and install it on your S20 FE using a Windows PC.

Thanks for the tip, Max!