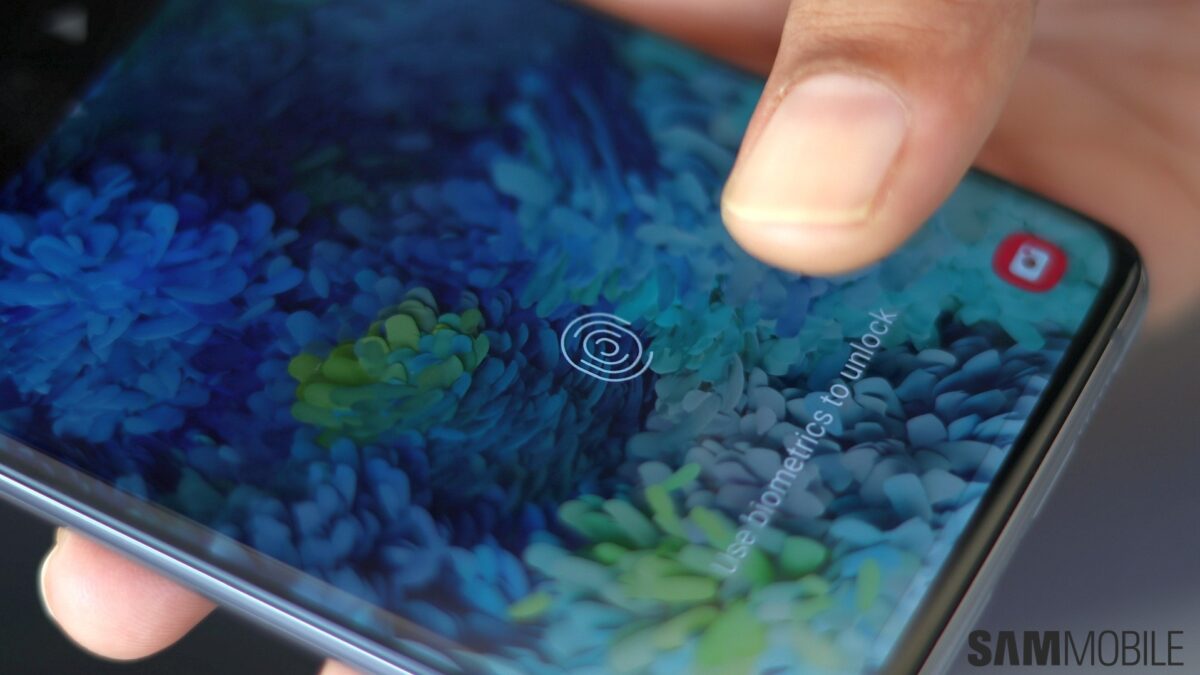 The carrier-locked versions of the Galaxy S20, Galaxy S20+, and the Galaxy S20 Ultra are getting new updates with the firmware version G98xUSQU3FVH1. It brings the August 2022 security patch that fixes dozens of security vulnerabilities, improves the stability of the device, and fixes some general bugs in the software.

If you are a Galaxy S20 series user in the US with a carrier-locked version, you can now download and install the new update on your device by navigating to Settings » Software update and tapping on Download and install. You can also download the new firmware file from our database and flash it manually.