The Galaxy S20 Ultra and its 48MP telephoto camera with 10x hybrid zoom have been the talk of the town over the past few months. However, Samsung’s previous-generation flagship smartphone, the Galaxy S10+, is quite capable of capturing images with its telephoto camera as well. Samsung has now published a few photos of July 2019’s solar eclipse that were captured using the Galaxy S10+, and the results are quite good.

The most recent solar eclipse happened on Jun 21, and it was visible in Eastern Europe, Eastern Africa, and parts of Asia. In the wake of this celestial event, Samsung decided to look back at the images of the July 2019 solar eclipse in Chile using the Galaxy S10+. Iván Castro, a photographer who specializes in capturing eclipses, captured Chile’s first total solar eclipse in decades using the Galaxy S10+ from the desert near the remote Chilean town of La Higuera. Another photographer, Tomás Westenenk, captured the eclipse from an airplane.

You can have a look at the July 2019 solar eclipse’s images in the gallery below and read our review of the Galaxy S10+ here. 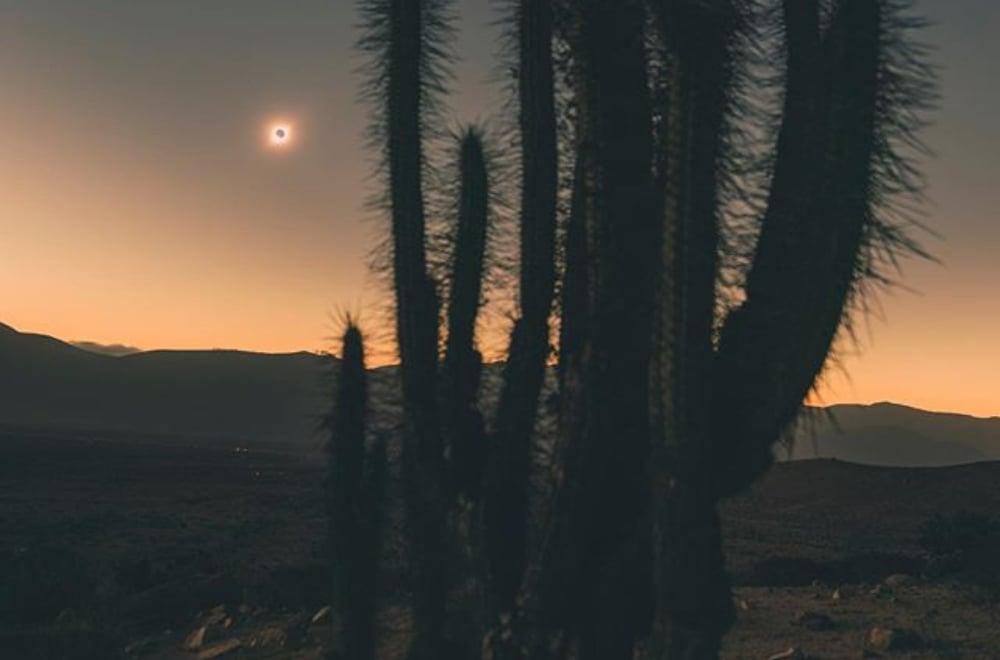 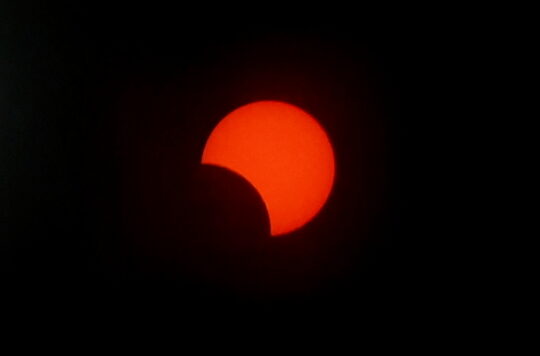 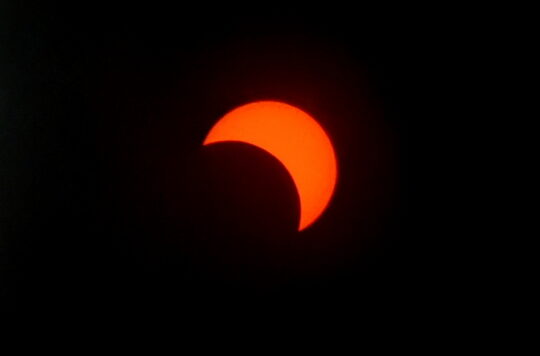 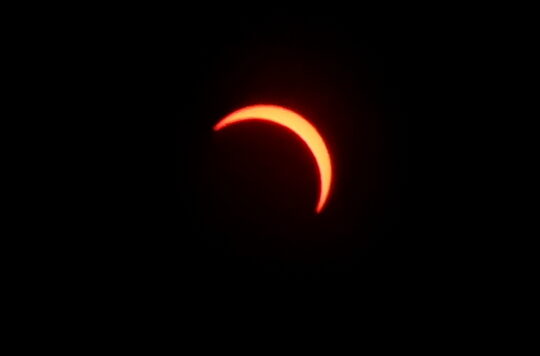 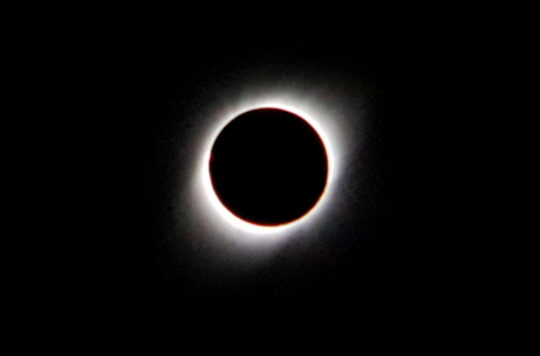 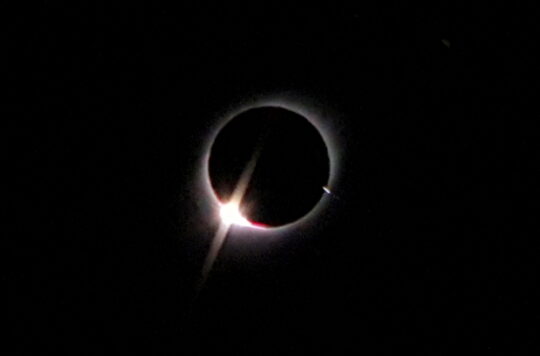 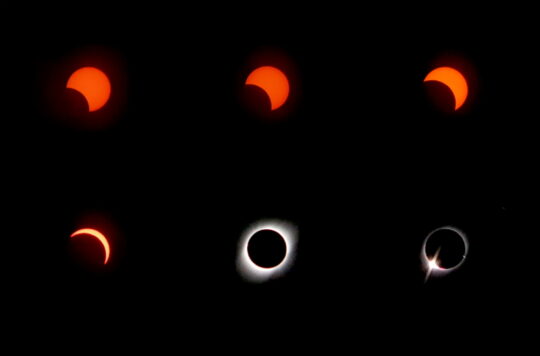