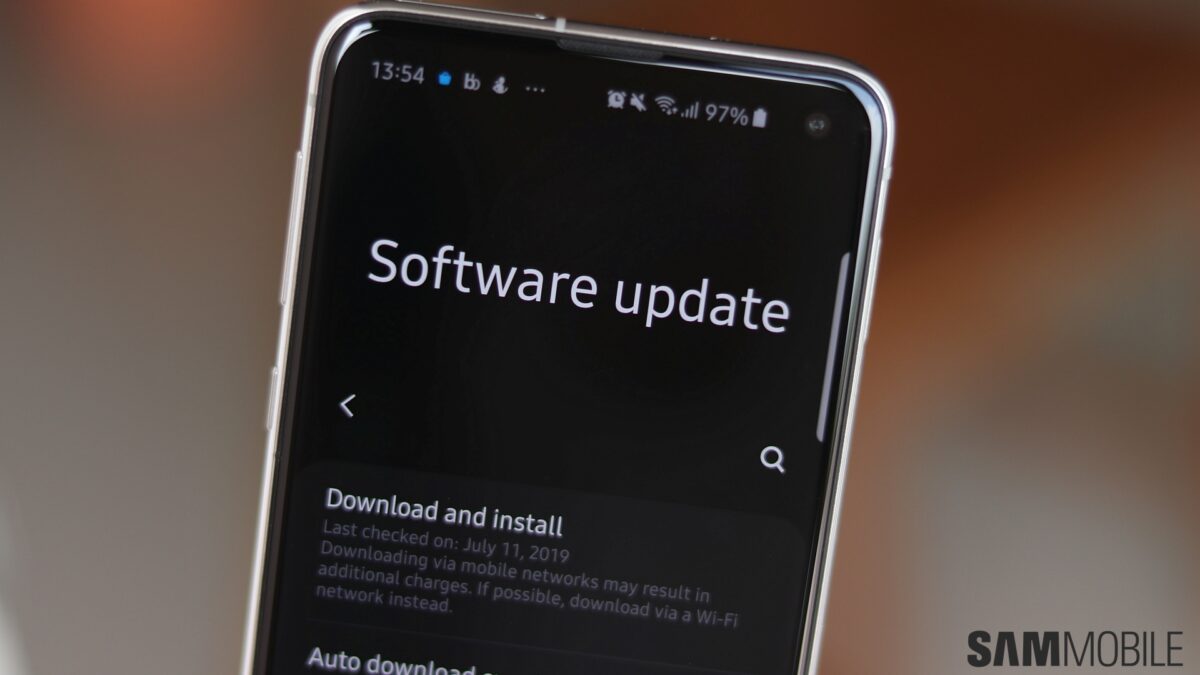 The Galaxy S10 series is receiving a new software update in some countries today, and it brings a couple of new features. These features include the ability to take slow motion videos with the front camera, a function called Auto Hotspot that lets you share your phone’s internet connection with other devices logged into the same Samsung account, and improved fingerprint recognition. The update also adds Media and Devices buttons to the notification shade to allow users to control external devices (such as TVs and Bluetooth devices) from a central location.

It continues to impress us how Samsung has been pushing out updates packed with new features – some of which debuted on the Galaxy Note 10/10+ – to the Galaxy S10 lineup. The last major Galaxy S10 update, for example, brought multiple Galaxy Note 10 camera features, and now, the Galaxy S10e, Galaxy S10, and Galaxy S10+ are receiving new functionality that we thought was supposed to be introduced with the Android 10/One UI 2.0 update – such as slow motion recording with the front camera. This is the kind of after-sales support people expect when they buy a flagship smartphone, and the Korean giant seems determined to deliver.

We’ll have to take a deeper look at some of the new features, like Auto Hotspot, to see how they work. In the meantime, if you’re in Switzerland or Germany, you can download the latest update over the air from the Settings » Software update menu on your phone. The update, which bundles the October security patch, should roll out in other countries in the coming days, and we’ll be sure to let you know once that happens.

Have you received the new update on your Galaxy S10?