In anticipation of the 2020 Summer Olympics, Samsung is releasing a Galaxy S10+ Olympic Games Edition in Japan exclusively through local carrier NTT DoCoMo. This is a limited edition variant with a stock of 10,000 units. It was initially unveiled a couple of months back, but now the Japanese carrier has slapped an official launch date on the device and prospective buyers will be able to place orders on July 24. The phone will then start shipping to customers a couple of days later on July 26. 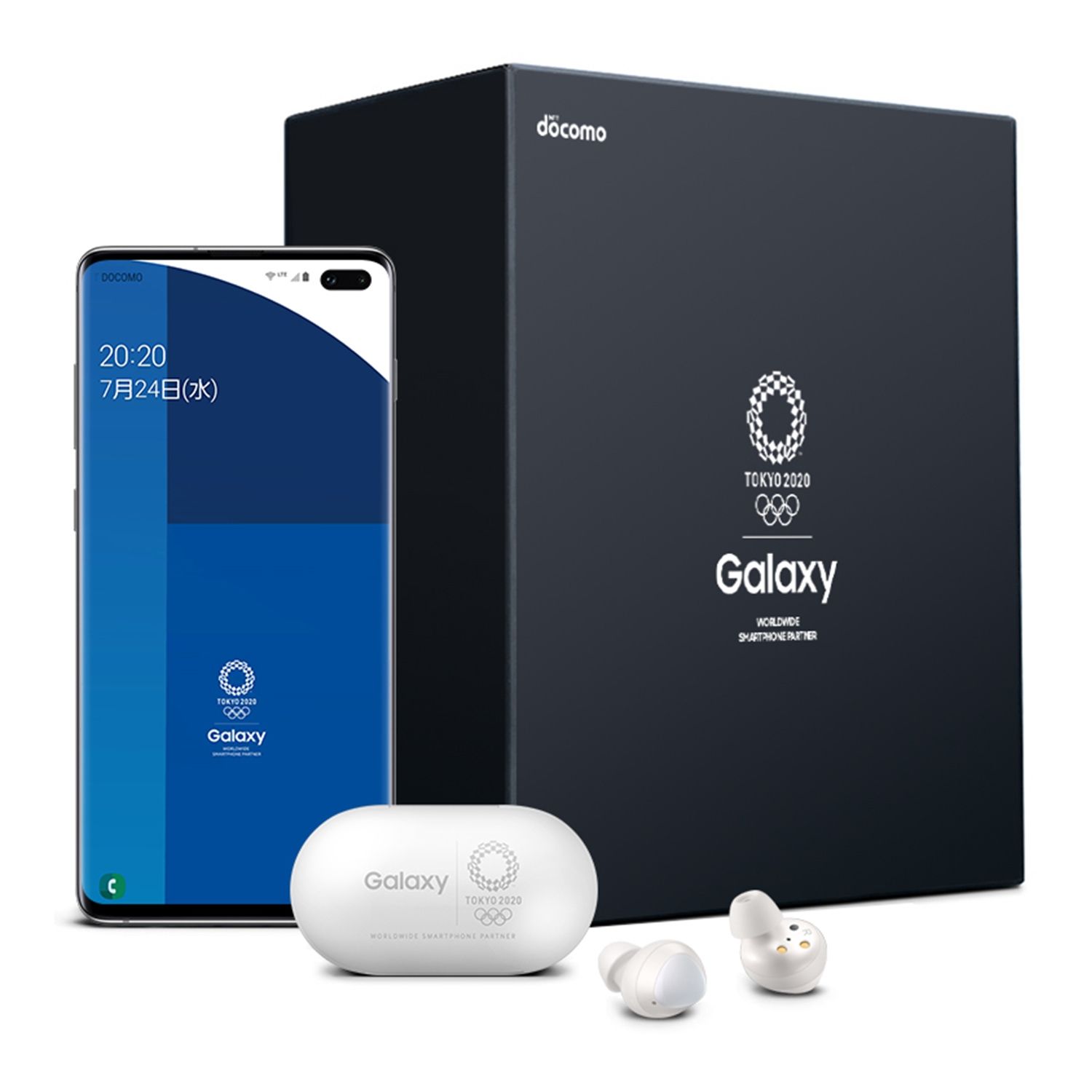 It’s interesting to see that the phone will go on sale precisely one year before the next Summer Olympic Games kick off in Tokyo on July 24, 2020. Perhaps this would have been a much more appealing offer if the phone would’ve been planned for release closer to the actual Olympic Games, but because it’s a limited-edition device with a run of 10,000 units, it will probably sell fairly quickly.

Maybe Samsung will also be releasing an Olympic Games Edition of the Galaxy Note 10 or Galaxy S11 next year, but we haven’t heard anything about that yet so don’t hold your breath. Nevertheless, the company has been an official Olympic Partner for more than two decades, and the partnership was extended for another 10 years last December. 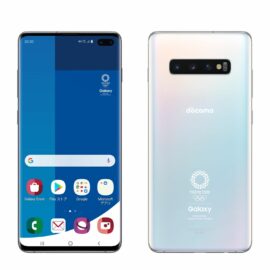 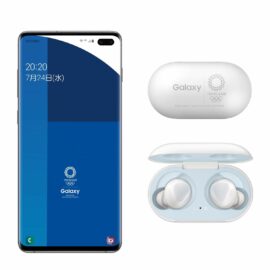 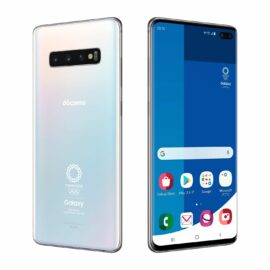 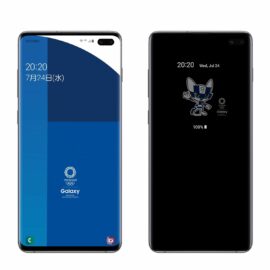