Galaxy S10 Lite surfaces on Samsung’s own website, launch not far off 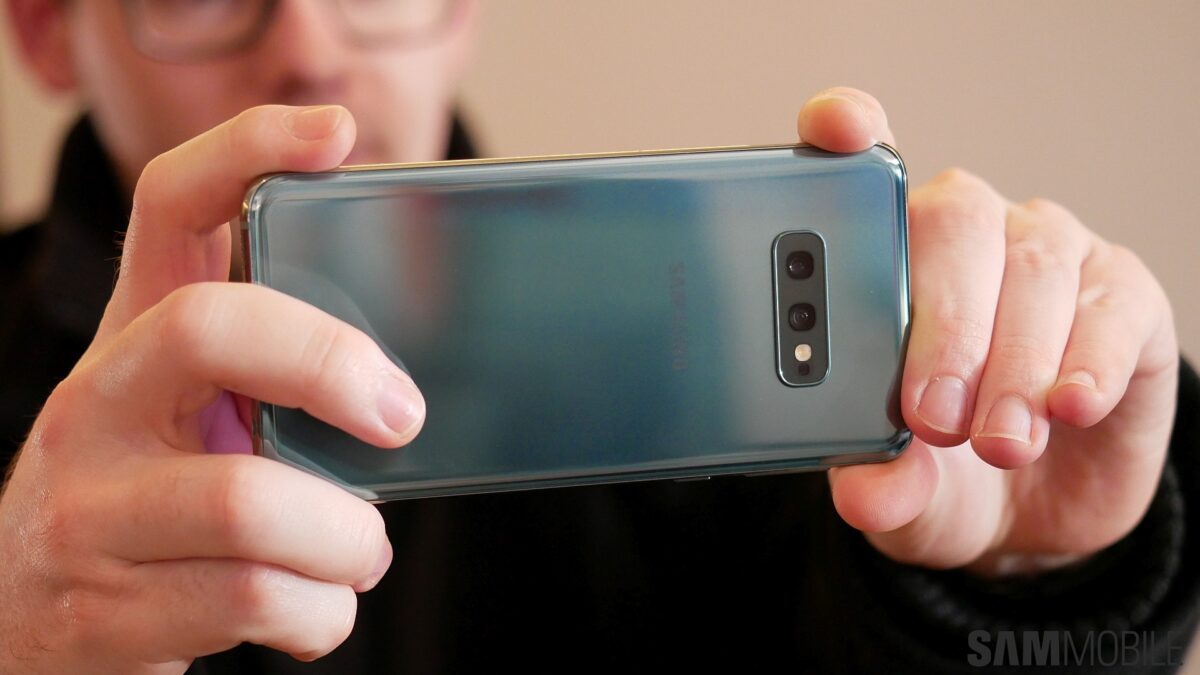 It seems Samsung is gearing up for the launch of the Galaxy S10 Lite. The first support pages of the device have been spotted on the company’s website, hinting at a fast-approaching unveiling. Previous rumors suggest the device could debut in India sometime later this month.

Any new phone travels a long path from the lab to the shops. Along that path are several points at which it can be, and usually is, spotted by nerds like us. The Galaxy S10 Lite is no different. After first surfacing, the device had some of its specifications leaked by a benchmark test and recently was even listed as approved by the FCC. Now, finally, the device has made its way onto Samsung’s own website. 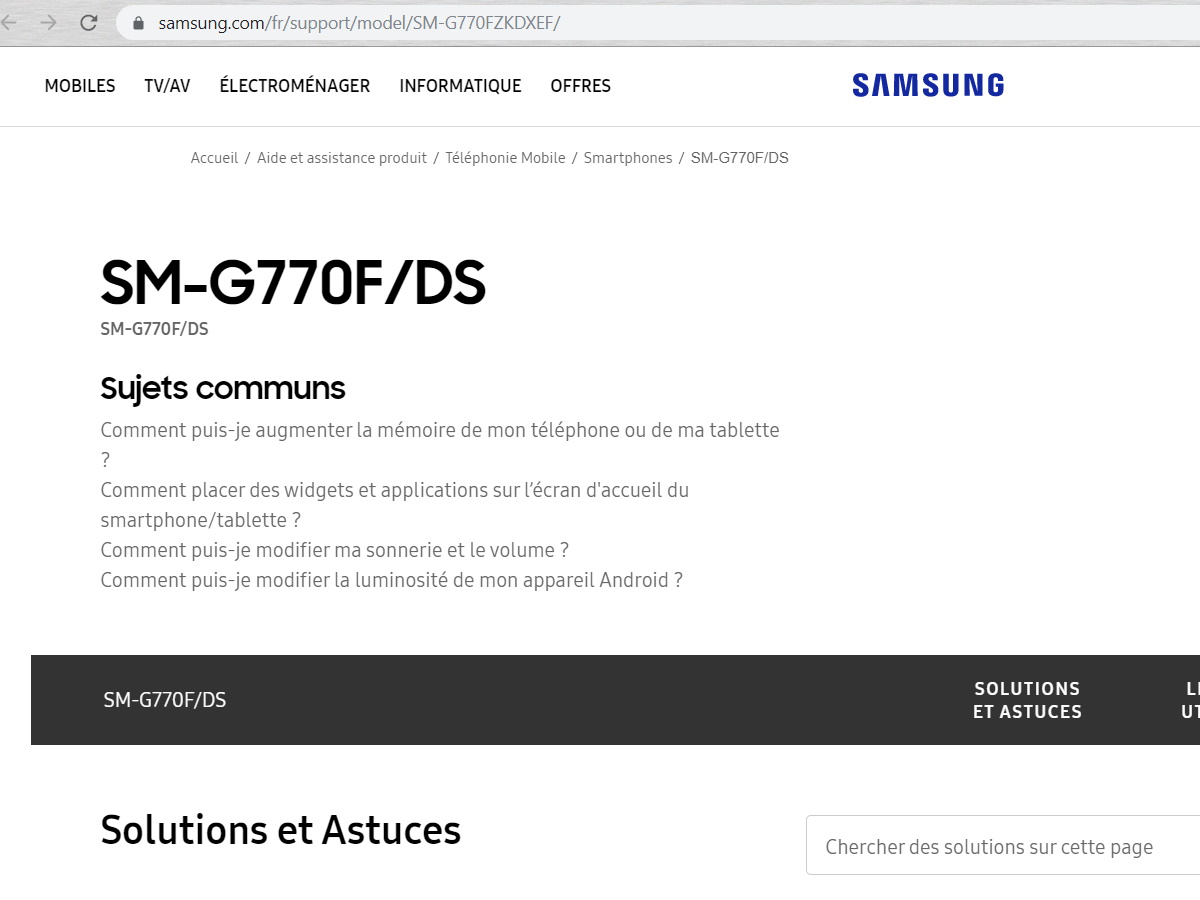 In France, Samsung is now listing the support pages for the SM-G770F, the model number of the Galaxy S10 Lite. As usual, those pages offer no new information about the device itself. It is their mere existence that tells us that Samsung is busy with the necessary pre-launch preparations.

All of this does not take away from the fact that the Galaxy S10 Lite is a bit of a weird device. With its Snapdragon 855 SoC and 8GB RAM, it is no less powerful than the regular Galaxy S10. Add to that a battery bigger than that of the Galaxy S10+, and it becomes clear there is nothing light about the S10 Lite.

Now, let’s see if Samsung launches the S10 Lite alongside the Galaxy A51, which is also expected to be revealed before this year is over. After all, Samsung would be wise to not release it too close to the Galaxy S11 so it can avoid muddying its high-end portfolio even further.