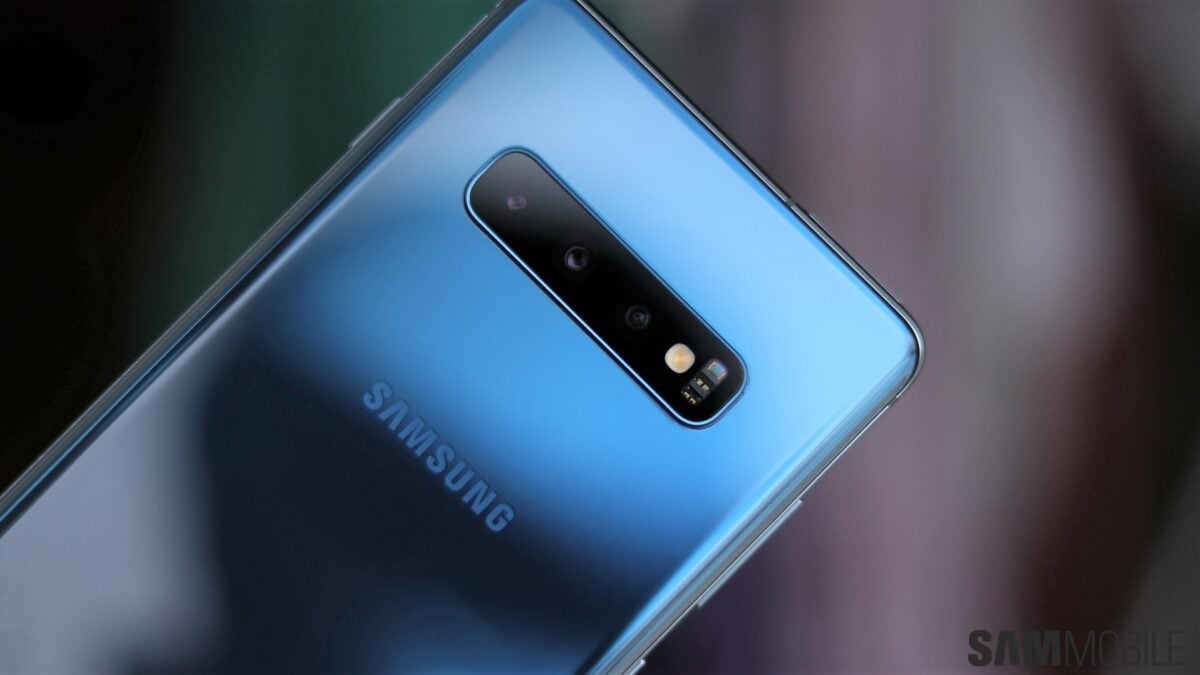 If you are a Galaxy S10 series smartphone user on Comcast or Xfinity Mobile’s networks in the US, you can check for the update by navigating to Settings » Software update and tapping on Download and install. You can also choose to download the latest firmware file from our firmware database and flash it manually.

Samsung is yet to release the update on AT&T, Sprint and T-Mobile’s networks in the US. The smartphones were launched in 2019 with Android 9-based One UI, and they received the Android 10 update last year and the Android 11 update earlier this year.