Galaxy Quantum 3 is based on this Galaxy M series phone 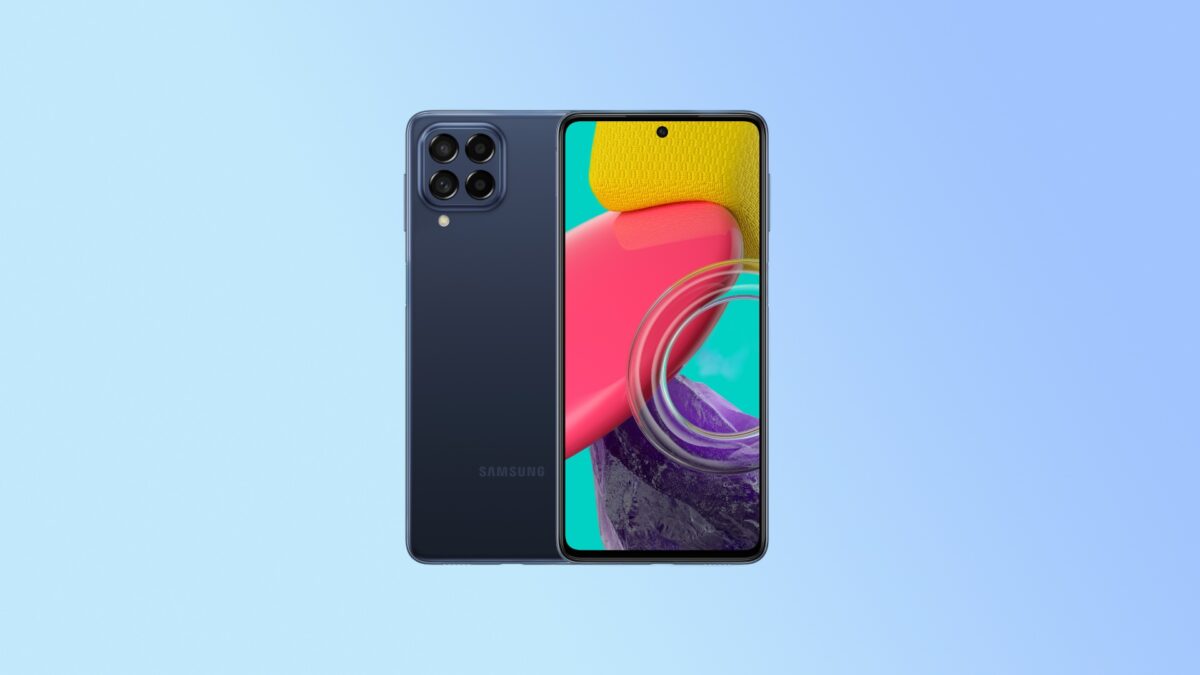 Samsung will soon launch another Galaxy Quantum smartphone in its home country. While previous Galaxy Quantum series phones were based on Galaxy A series devices, Samsung has changed that trend this time.

The Galaxy Quantum 3 has been revealed in South Korea, and it’s coming soon to SK Telecom’s network. The smartphone will be available for pre-order from April 22 to April 25, 2022. The first 10,000 buyers of the phone will get a Google Play gift card. Neither Samsung nor SK Telecom has revealed the price tag of the upcoming device.

The smartphone is based on the Galaxy M53 5G, which was silently revealed in Europe a few days ago. The Galaxy Quantum 3 features a 6.7-inch Super AMOLED Infinity-O display with Full HD+ resolution and a 120Hz refresh rate. It features a 108MP primary rear camera, an 8MP ultrawide camera, a 2MP macro camera, a 2MP depth sensor, and a 32MP front-facing camera. It can record 4K 30fps videos using both front and rear cameras.

Samsung has likely equipped the Galaxy Quantum 3 with the MediaTek Dimensity 900 chipset, 6GB/8GB RAM, 128GB/256GB storage, and a microSD card slot. Other features of the phone could include 5G, GPS, Wi-Fi 5, Bluetooth 5.2, NFC, USB Type-C port, and a side-mounted fingerprint reader.

The Galaxy Quantum 3 is powered by a 5,000mAh battery and supports 25W fast wired charging. It will most likely feature a QRNG (Quantum Random Number Generator) chip designed by ID Quantique. It offers an extra layer of security to apps that deal with sensitive information, such as banking and online shopping. 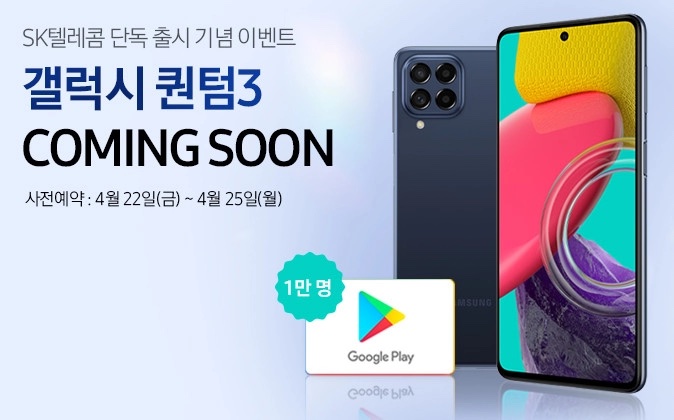