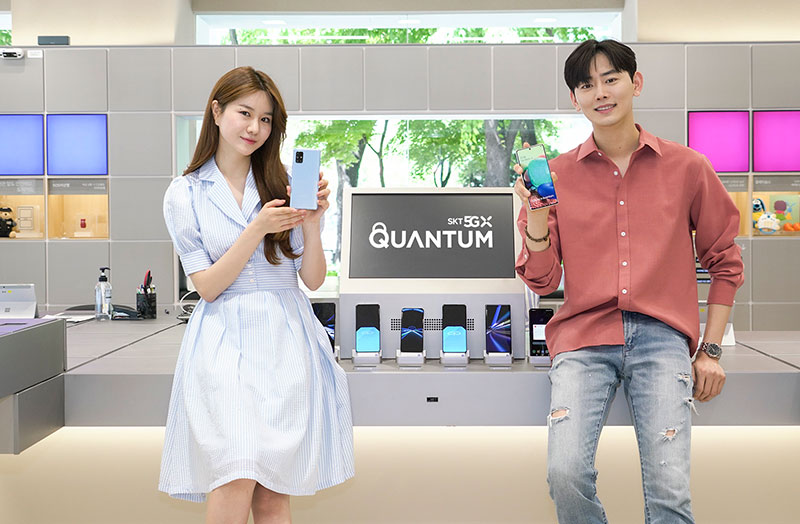 The Galaxy A Quantum was launched in South Korea three months ago as an SK Telecom exclusive device. It is a variant of the Galaxy A71 5G with an added quantum security chipset for added security layer. Now, the carrier has announced that the phone’s 5G quantum cryptography technology is currently being used in a new banking app.

The IM Bank app, which has been developed by DGB Daegu Bank, uses the Galaxy A Quantum’s QRNG (Quantum Random Number Generator) security chip for an added layer of security. It is the world’s first banking service to use a quantum-powered service on a smartphone, and it makes mobile transactions even more secure. The user’s personal information will be protected while making transactions through the IM Bank app using OTPs (one-time passwords) or when they open new accounts via identity verification.

The SKT IDQ S2Q00 is a quantum random number generator chip that has been co-developed by Switzerland-based ID Quantique and SK Telecom. It uses an LED and a CMOS sensor to create truly unpredictable random numbers. Based on those random numbers, the IM Bank app’s OTPs and identity verification information is encrypted. DGB Daegu Bank’s other services are being explored for the use of the QRNG chip.

Han Myung-jin, Vice President and Head of MNO Marketing Group of SK Telecom, said, “Released in May 2020, the Galaxy A Quantum, the world’s first smartphone equipped with quantum random number generator, has been drawing global attention. Going forward, we will continue to build a safer and more secure society by applying our world’s best quantum cryptography technologies to other areas, including finance and Internet of Things.” 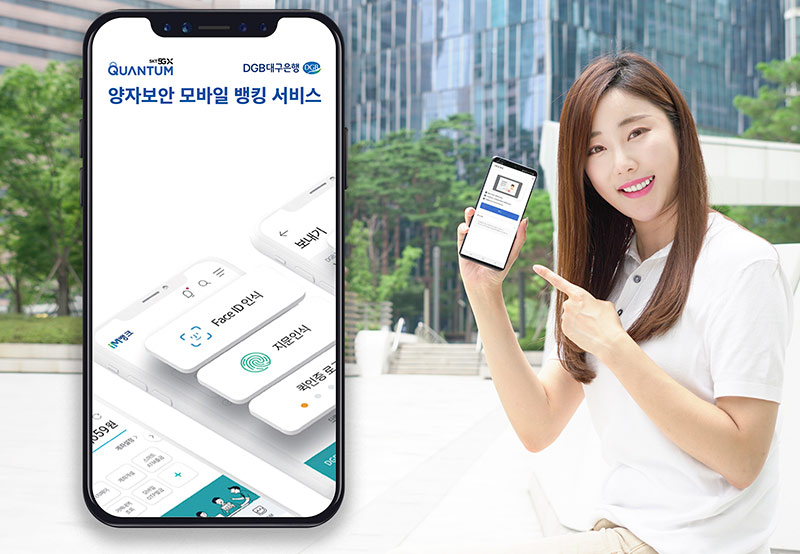