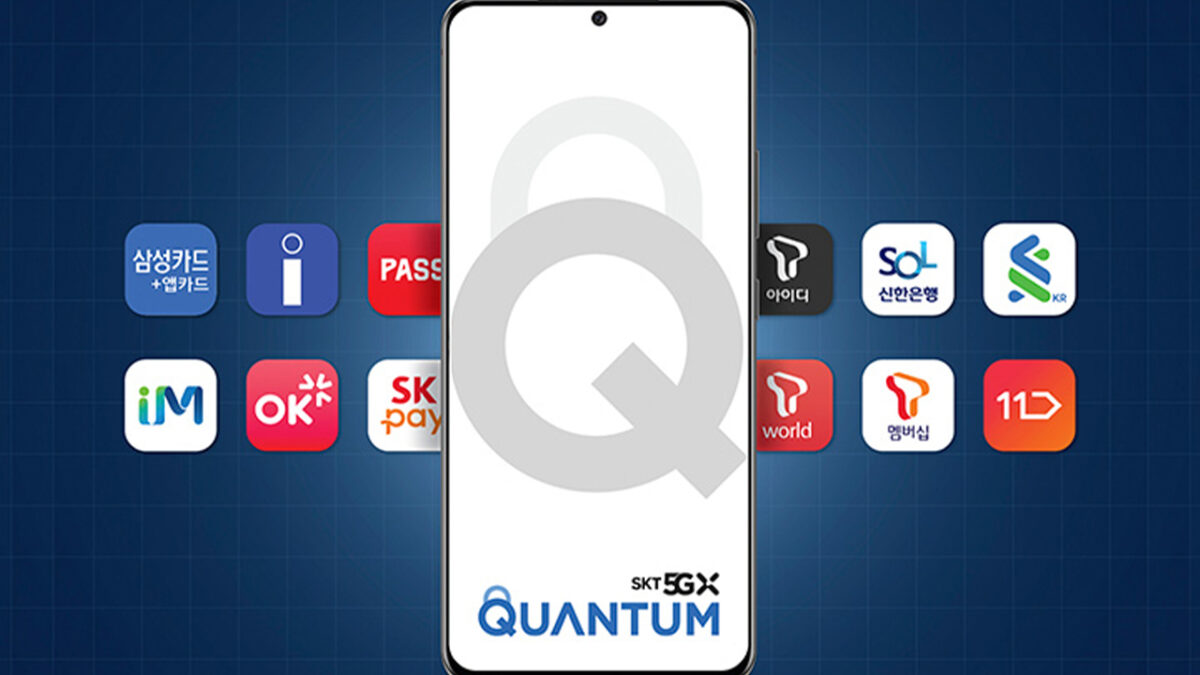 Samsung and SK Telecom have finally made the Galaxy Quantum 2 official. The smartphone features a high-end processor, a 120Hz display, and a dedicated quantum cryptography chipset for added security. The phone could be rebranded and launched as the Galaxy A82 in other markets worldwide, but we don’t yet have an official word on it.

Pre-orders for the phone went live in South Korea today, and the phone will go on sale from April 23. The phone is priced at KRW 699,600 (around $622). Pre-ordering the phone gets buyers the Galaxy Buds Live and a transparent silicone case for free. It has a matte plastic back and is available in three colors: black, purple, and white.

The Galaxy Quantum 2 features a 6.7-inch Dynamic AMOLED Infinity-O display with QHD+ resolution, a 120Hz refresh rate (only at Full HD+ resolution), and an in-display fingerprint reader. The phone runs Android 11 out of the box and comes equipped with the two-year-old Snapdragon 855+ processor, 6GB RAM, 128GB internal storage, and a microSD card slot.

The phone has a 64MP triple-camera setup with OIS at the rear, featuring a 12MP ultrawide camera and a 5MP macro camera (fixed-focus). At the front, it has a 10MP selfie camera with dual-pixel autofocus. The Galaxy Quantum 2 can record 4K 30fps videos using its rear and front-facing cameras. It is powered by a 4,500mAh battery and supports up to 25W fast charging, but its bundled charger only goes as high as 15W of power output.

More importantly, it comes with an integrated 2.5×2.5mm QRNG (Quantum Random Number Generator) chip developed by ID Quantique. It generates random numbers by creating noise via an LED and capturing it via a CMOS sensor. The chip makes the phone extremely hard to hack unless someone gets extensive physical access to the device.

The quantum cryptographic chip works with Shinhan Bank and Standard Chartered Bank Korea apps as well as other services like 11Street, T World, SK Pay, PASS, and T Membership. In the future, the QRNG chip inside the Galaxy Quantum 2 will work with Samsung’s own credit card.

Han Myung-jin, Vice President and Head of Marketing Group of SKT, said, “With the Galaxy Quantum 2, we have successfully expanded the application of quantum security technologies to a wider variety of services including financial and security services. Our efforts will continue to keep expanding services that are safely and securely provided via the Galaxy Quantum 2.“