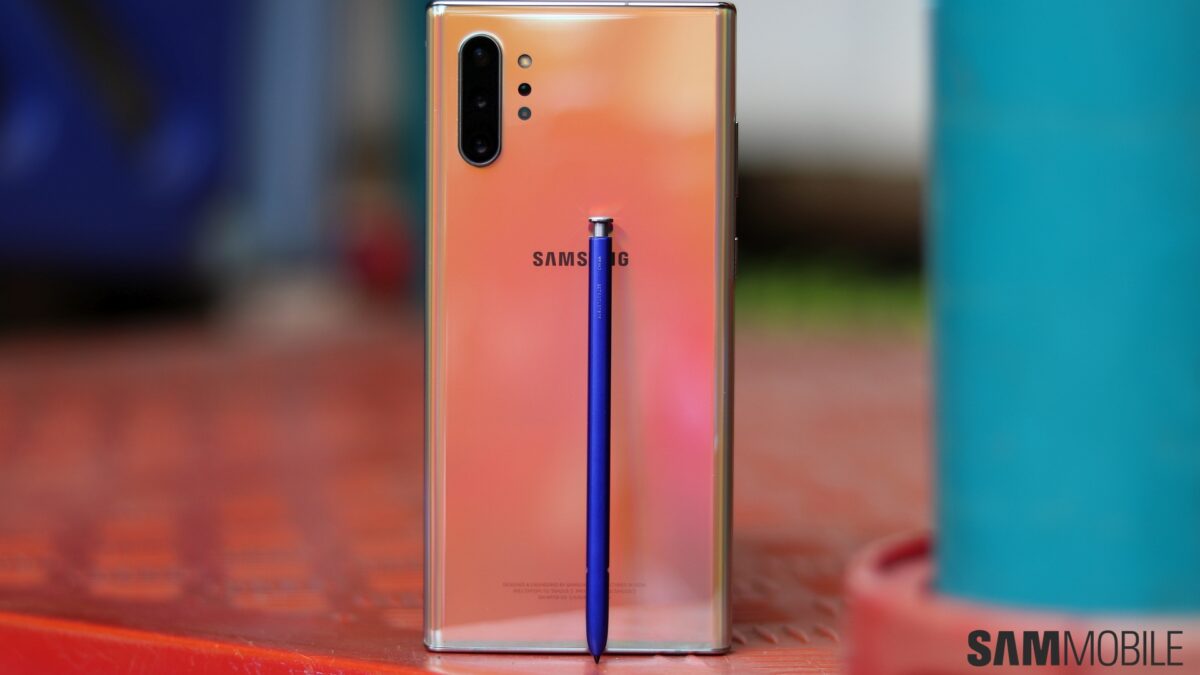 Samsung is gearing up to launch some new devices in about a month. If the world had not been turned upside down by the pandemic, it would have held an Unpacked event in New York this August.

An event is going to take place in August but it’s going to be entirely online. That’s what the reports suggest and that’s most likely what’s going to happen. So when will the devices that are unveiled will be released? South Korean media reports that the Galaxy Note 20 release has set for August 21.

Samsung hasn’t confirmed the date for its virtual event as yet. However, August 5 has been mentioned as the possible date by multiple sources. Pre-orders will likely begin the same or the following day. The device will hit shelves a fortnight later on August 21.

South Korea is always one of the first markets to get the new Samsung flagships. The company launches its new products there alongside other major markets like the United States. So there’s a good chance that August 21 might be when the Galaxy Note 20 hits shelves in other places as well.

It’s unclear right now whether this will be the Galaxy Fold 2 release date too. No claims have been made about that so far. The same holds true for the Galaxy Z Flip 5G.