Galaxy Note 20 in development with 128GB of base storage 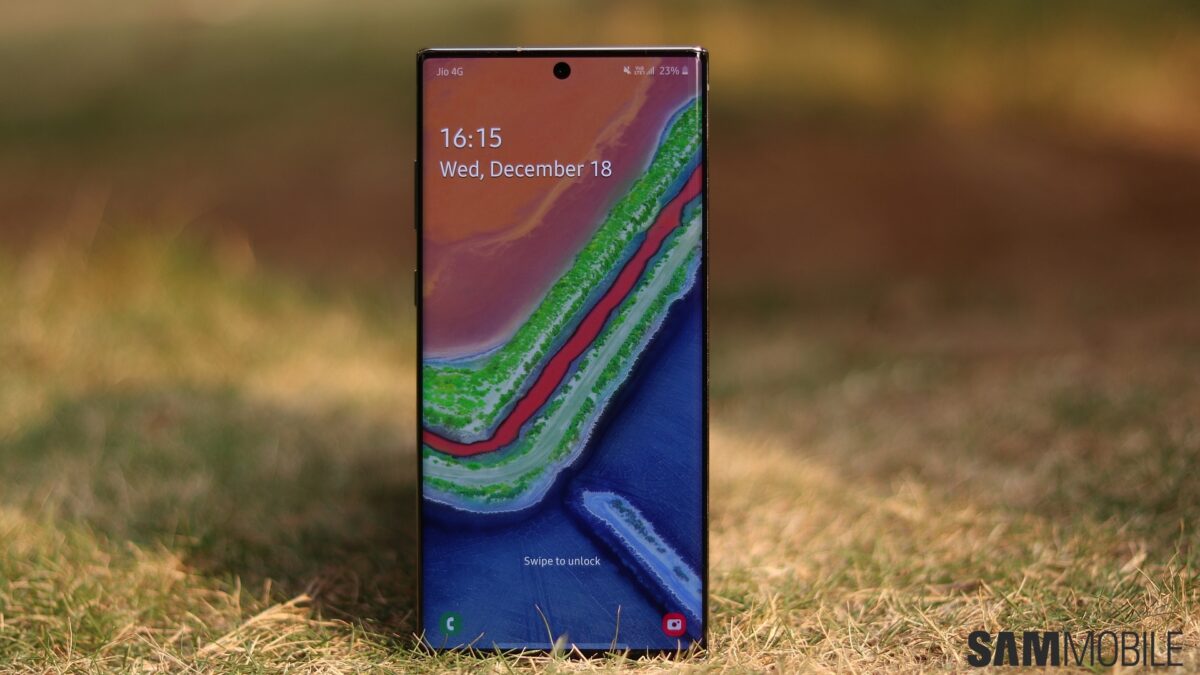 Samsung has got its first big flagship launch of the year out of the way so the company can now focus on what’s due in the second half of 2020. Fans of the company are already looking forward to the Galaxy Note 20, which might be what Samsung ends up calling the device after it shook up its naming strategy with the Galaxy S20. The company already has the Galaxy Note 20 in development, that’s not going to surprise anybody, but it appears that the company might revert to 128GB of base storage on the upcoming device.

That obviously bodes well for the presence of a microSD card slot on the Galaxy Note 20 since it would be unwise to limit a flagship smartphone to just 128GB of storage in this day and age. It also wouldn’t make sense because many of the camera upgrades that Samsung introduced with the Galaxy S20 will undoubtedly make their way to the Galaxy Note 20. The handset is going to need a significant amount of space to store large photos and 8K video from the new cameras.