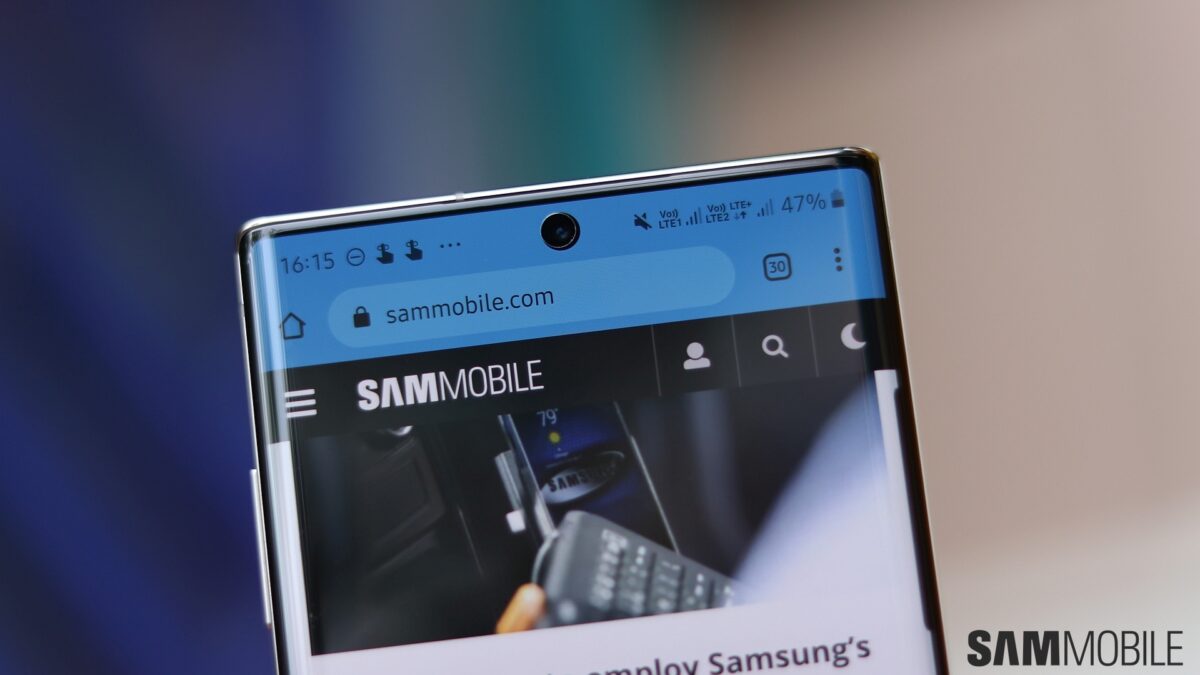 This is an incredible milestone for Corning because every new generation of Gorilla Glass has focused on improving either scratch or drop resistance, but never both at the same time. In fact, scratch resistance hasn’t really been improved since Gorilla Glass 3, with Corning focusing more on improving the glass’ ability to survive impacts from accidental drops.

It’s interesting to note that even if the Galaxy Note 20 will take advantage of Gorilla Glass Victus, this doesn’t necessarily guarantee that the upcoming flagship’s screen will be twice as scratch resistant and nearly two times as resilient to accidental drops as the previous generation. If this sounds like a contradiction, let us explain.

Corning has been testing its glass at a consistent thickness throughout the years, meaning that the company has achieved this new level of resistance on a sheet of Gorilla Glass Victus that measures exactly the same as Gorilla Glass 6. This is nothing out of the ordinary, of course, but it does mean that Samsung could adopt a thinner layer of Gorilla Glass Victus that would have the same structural rigidity as Gorilla Glass 6. In other words, Samsung may have chosen to make the Galaxy Note 20 more resilient, or it may have maintained the same level of durability as before in favor of a thinner profile.

Production costs have remained the same

Another great characteristic of Gorilla Glass Victus is that it doesn’t cost more or less than Gorilla Glass 6 to be produced. As far as Samsung is concerned, the company can take advantage of the next-gen glass without increasing production costs, and indeed, we’ve already heard rumors that the Galaxy Note 20 lineup will be priced roughly the same as last year’s S Pen flagship.

For now, it remains unclear whether Gorilla Glass Victus will be available on both the Galaxy Note 20 models or if the new glass solution will be reserved exclusively for the higher-end model. Likewise, time will tell whether Samsung chose higher resilience or thinnes for its next-gen Galaxy Note series. We’ll keep you posted as soon as we learn more.